What Happened To This Homeless Man And His Dog In Starbucks--TEARS!

I was scrolling through my Facebook newsfeed the other morning and saw the following post from Eric Jason Pena's Facebook page. The image of the homeless man and his dog drew me in, but hearing how Eric loved on this man that everyone else shunned completely moved me. And what the homeless veteran said to his dog at the end? Well, we should ALL remember to have that kind of faith. Read on and be blessed.

While seated at a Starbucks, a homeless man came in and sat nearby. His scent was unpleasant and people looked at him and rolled their eyes. He was simply doing what we were all doing, drinking coffee and taking advantage of free WIFI. He brought his dog, Legacy, who was well behaved.

He proceeded to tell me he walked 60 miles from Seattle to Tumwater over a few day period. He spoke highly of Legacy who in stride, journeyed along with his master every step of the way without complaint. As soon as Legacy was told to lay down, he fell asleep. It was sad to see people distance themselves from this homeless veteran. Kids who inquired about the dog were quickly shielded by their parents and hurried away. 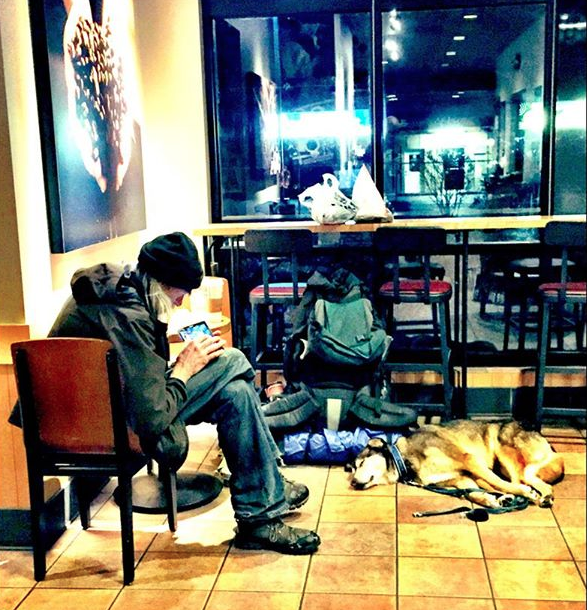 This Veteran explained most people have no concept of being Christ like because they simply place Christ on the shelf as soon as they leave church.

He told me while in Bellevue, WA, 5 well known Seattle Seahawks players walked past him. One of the Seahawks made a rude comment about him being homeless and tried to offer him a $20 bill. The money was declined and that player who claimed to be a Christian was offended. The homeless man told the wealthy Seahawks player that he would not accept money from someone who would belittle him in front of others claiming to be a Christian. Needless to say that player was embarrassed because his friends had witnessed his rude prideful behavior.

Later in the evening, I overhead him telling his dog that they would soon find new shoes to continue their journey. The shoes he was wearing were in poor shape. As I was leaving, I offered him a meal which he gladly accepted. I also knew I had a new pair of boots in my storage unit and I asked him if they fit, would accept them. He said "yes." 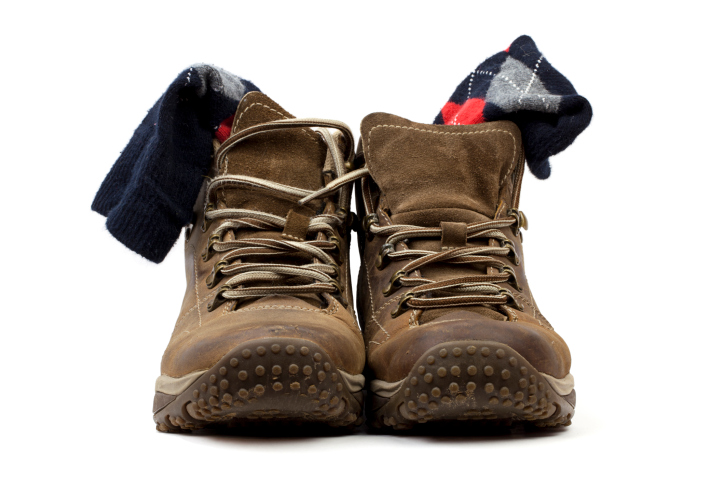 After a short drive, I brought him a new pair of boots. He had the biggest smile and told Legacy that their journey would soon continue. He apologized as he took off his socks because they were dirty and falling apart. I asked him if he had any socks and he said what he was wearing was his only pair. Jokingly, he asked if I socks with me. I had just done laundry and had some pairs of new clean white socks in my car. I gave him the socks and he switched out his old shoes for the new boots I gave him.

We shook hands and wished each other well. While walking away, I overheard a final conversation between a man and his dog. He simply patted Legacy on the head and said, "I told you God was going to take care of us."

Isn't God AWESOME? I love that God will place people in our paths that we can either ignore OR we can engage. And when we engage, God blesses us in ways we cannot see coming. I encourage you step outside of your 'comfort zone' and see how God can use you TODAY!! AMEN. :)

Find out what a lady at McDonald's did for a homeless man that made everyone nevious! 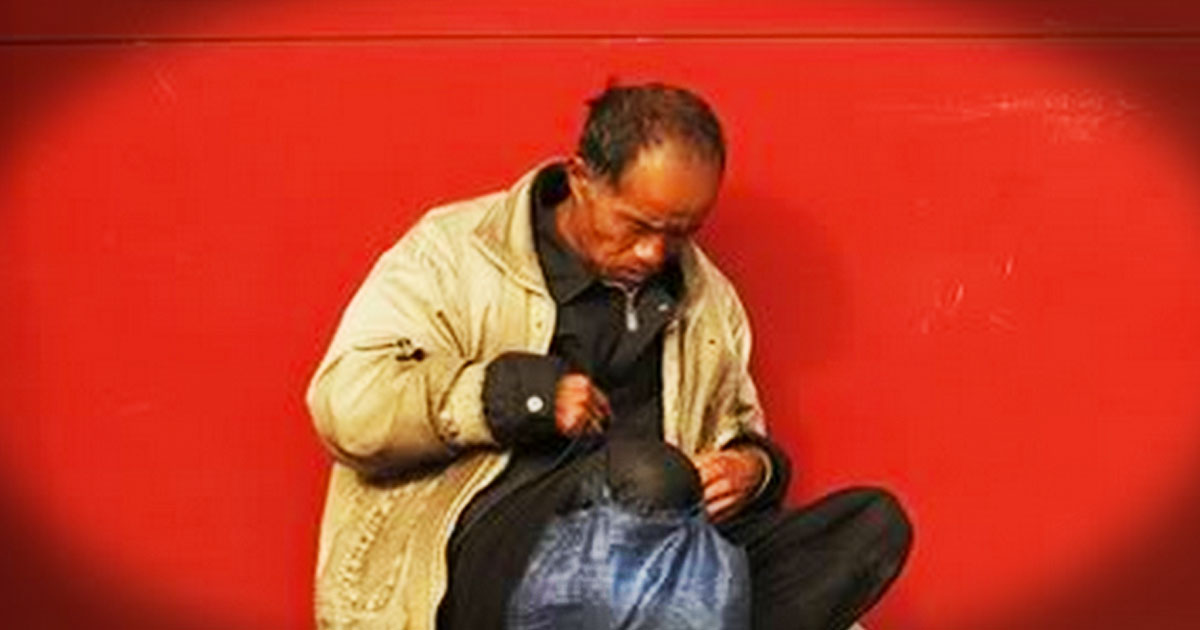 Churchgoers ingored this "homeless" man.  Find out why an hour later they cried for shame.