What She Did For A Vet In A Walmart Parking Lot Will Have You Tearing Up!

When I read 21-year-old Morgan Wheeler’s story on Sunny Skyz, I knew I just had to share! What she does for this disabled veteran who was a complete stranger is so inspiring! If this doesn’t restore your faith in humanity, I don’t know what will!

"I walked out of Walmart today and got in my car. As I began to pull out, I had to wait for a man in a wheelchair to pass by. As I watched him, I noticed that he was missing his right leg from the knee down and was wearing, what appeared to be, old, government issued, combat boots. He was (from my guess) in his late sixties/early seventies and seemed to be stopping to take a break. 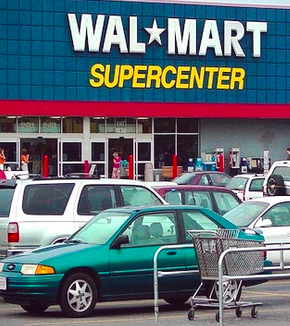 He had not realized that I had started my car and was attempting to pull out, so when he saw me, he waved in an apologetic manner and rolled forward three more times and took another break. I backed up my car the inches I had previously pulled forward, put it in park, turned off the engine, and got out.

I walked up to him and introduced myself. I asked him if I could assist him with his shopping today, and he, quite grumpily, said that he was doing just fine and was not getting much anyways. Me, being as stubborn as I am, insisted and proceeded to push him and tell him a little about myself. He interrupted me and said that he only needed help to the door, to which I picked up where I had left off before he interrupted me.

I told him about Fayetteville, and my horses, and my nephews (I had parked a good ways away from the doors). And when I reached the doors, I continued to push him and talk.

We reached the produce area and I asked him to tell me about himself. He reluctantly looked at me and began telling me that he lived in Sod - Lincoln County, and that he just recently lost his wife. I asked him if he was a veteran, to which he replied that he was - but with pain on his face, so I changed the subject and asked if he had made a shopping list.

He handed me a list with only four things on it: peanut butter, soup, bread, and bananas. So we began shopping and I continued to talk... hard to believe - I know.

Once we had gotten the items he needed, I asked if he needed the essentials: milk, eggs, butter. He told me that he might not make it home, without them going bad. So I questioned how he got to the store. He told me that he [had wheeled himself like] he was doing in the parking lot until he got to [Highway] 119 and then hitchhiked with a trucker to the parking lot. So I called a taxi for him and grabbed the essentials plus a few other things and put them in the cart.

After placing a gallon of milk in his cart he was crying. People were passing by us, looking sideways at him. I knelt down and asked him what was wrong and he replied, that I "was doing far too much for an old man that I barely knew."

I told him that where I am from, and from the family I was raised in, we help one another, no matter the task and that I had never met a stranger. I also told him that he deserved everything I was doing for him because he fought for my freedom and sacrificed so much. We made it to the check out line and I paid for his groceries, against his request.

When we got outside, we waited for the taxi together. He thanked me over and over again and appeared - to me- to have been in a much better mood than when I found him. 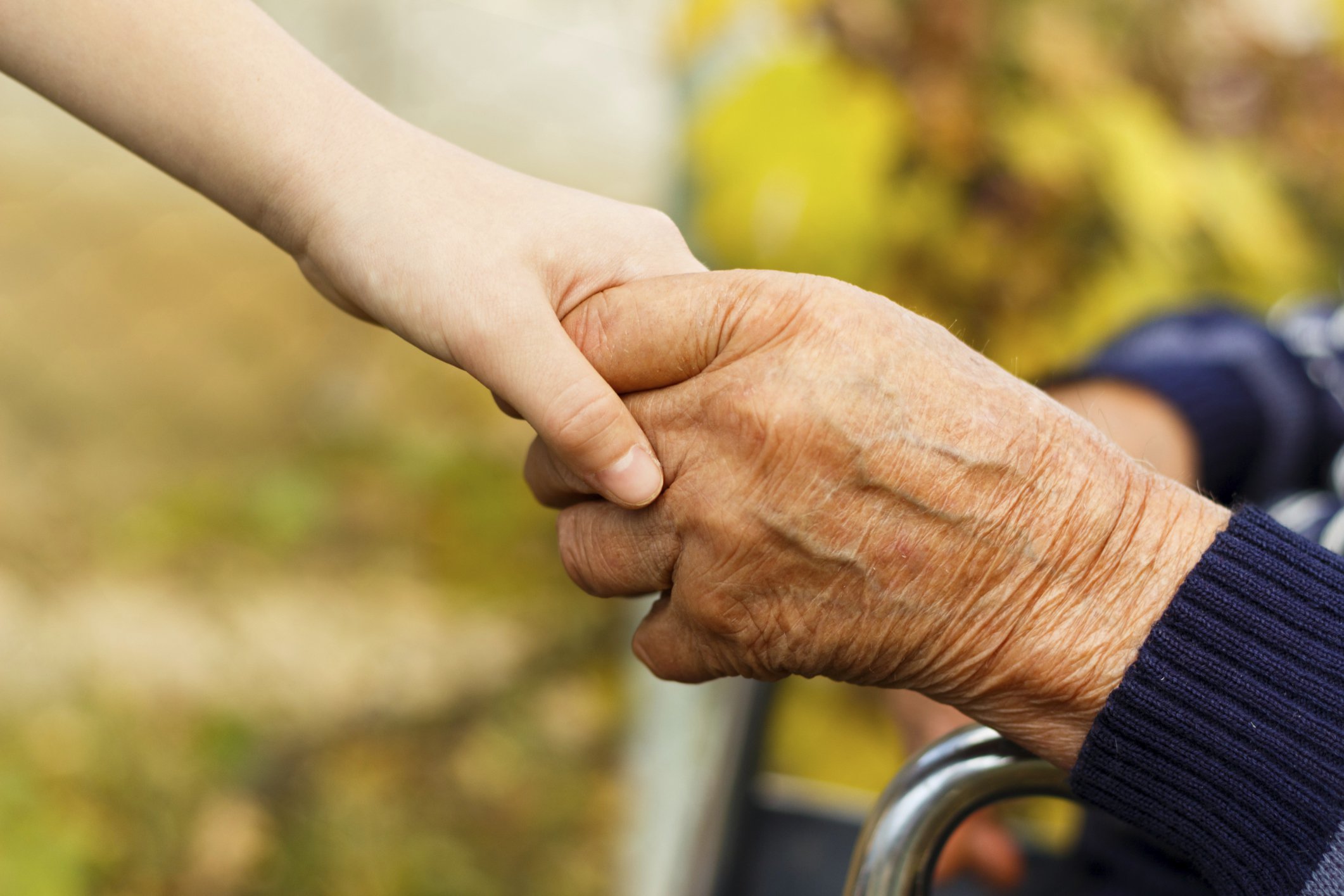 When the taxi arrived, I helped him load his groceries and wheelchair into the taxi and asked the driver to take him home and help him into his house with his groceries. I gave him the only cash I had on me - $44, also against his will. I told him thank you for his service before closing the door. Tears formed again and he thanked me one last time and said, "God bless you."

I returned to my car, and could not help but cry. This is the world we live in today. How many people passed him and would have continued to pass him while he struggled? How many people are willing to give their money to Vanity Fair to read all about Bruce Jenner and not help a veteran pay for his groceries?

Today was a truly humbling experience for me, and I consider myself extremely blessed to have the capability of understanding what is truly important in this world.

THAT man was a HERO, and far too many will say otherwise. I am sorry that this post was so long, and if you have read it to this point, I hope you are as humbled as I was. God bless the men and women who have fought for our right to view the wrong people as heroes, and thank God for the people who know better." 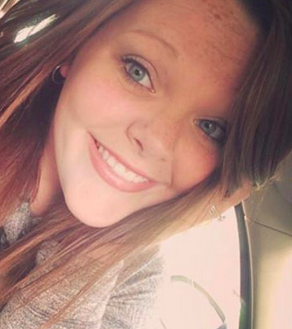 So many people would have just driven away or would have said goodbye once they reached the entrance to Walmart. It’s so easy to become distracted by all of the things going on in our lives, to where we sometimes miss the opportunities that God lays before us to do His work.

But this girl heeded God’s call. To see such respect and compassion coming from someone so young is wonderful.

What use is it, my brothers, for a man to say that he has faith, if he does nothing? will such a faith give him salvation? If a brother or a sister is without clothing and in need of the day's food, and one of you says to them, Go in peace, be warm and full of food; but you do not give them the things of which their bodies have need, what profit is there in this? Even so faith without works is dead. James 2:14-17

Look not every man on his own things, but every man also on the things of others. Philippians 2:4

When I heard what this woman did in a walmart parking lot, I was stunned!

How God showed up at Walmart to help a young mom in need is absolutely amazing!