What These Boys Did For A Boy Who Is 'Different' Just Blew Me Away!

The father of a son with physical and mental disabilities, stood up at a school fundraising event one evening and shared an inspirational story about his son. Shay's story.

The audience was silent and allowed this father to finish with this inspirational story - and we're so glad they did.

This is Shay's story

"I believe, that when a child like Shay, physically and mentally handicapped comes into the world, an opportunity to realize true human nature presents itself, and it comes in the way other people treat that child."

Shay and his father had walked past a park where some boys Shay knew were playing baseball. Shay asked, 'Do you think they'll let me play?' 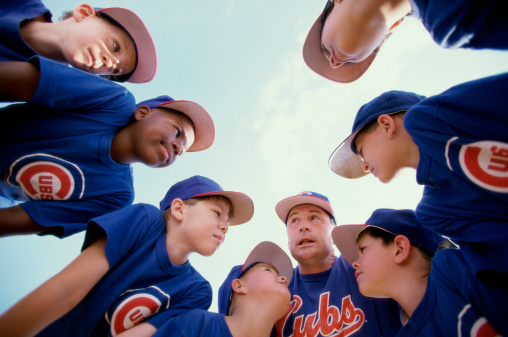 Shay's father knew that most of the boys would not want someone like Shay on their team, but the father also understood that if his son were allowed to play, it would give him a much-needed sense of belonging and some confidence to be accepted by others in spite of his handicaps.

Shay's father approached one of the boys on the field and asked (not expecting much) if Shay could play. The boy looked around for guidance and said, 'We're losing by six runs and the game is in the eighth inning. I guess he can be on our team and we'll try to put him in to bat in the ninth inning.'

Shay struggled over to the team's bench and, with a broad smile, put on a team shirt. His Father watched with a small tear in his eye and warmth in his heart. The boys saw the father's joy at his son being accepted. In the bottom of the eighth inning, Shay's team scored a few runs but was still behind by three.

In the top of the ninth inning, Shay put on a glove and played in the right field. Even though no hits came his way, he was obviously ecstatic just to be in the game and on the field, grinning from ear to ear as his father waved to him from the stands. In the bottom of the ninth inning, Shay's team scored again. Now, with two outs and the bases loaded, the potential winning run was on base and Shay was scheduled to be next at bat.

At this juncture, do they let Shay bat and give away their chance to win the game? Surprisingly, Shay was given the bat. Everyone knew that a hit was all but impossible because Shay didn't even know how to hold the bat properly, much less connect with the ball. 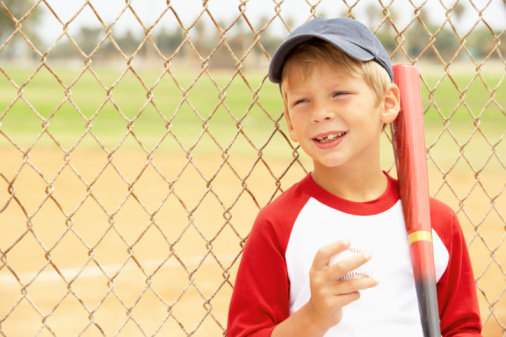 However, as Shay stepped up to the plate, the pitcher, recognizing that the other team was putting winning aside for this moment in Shay's life, moved in a few steps to lob the ball in softly so Shay could at least make contact. The first pitch came and Shay swung clumsily and missed. The pitcher again took a few steps forward to toss the ball softly towards Shay. As the pitch came in, Shay swung at the ball and hit a slow ground ball right back to the pitcher.

The game would now be over. The pitcher picked up the soft grounder and could have easily thrown the ball to the first baseman. Shay would have been out and that would have been the end of the game.

Instead, the pitcher threw the ball right over the first baseman's head, out of reach of all team mates. Everyone from the stands and both teams started yelling, 'Shay, run to first! Run to first!' Never in his life had Shay ever run that far, but he made it to first base. He scampered down the baseline, wide-eyed and startled.

Everyone yelled, 'Run to second, run to second!' Catching his breath, Shay awkwardly ran towards second, gleaming and struggling to make it to the base. By the time Shay rounded towards second base, the right fielder had the ball ... the smallest guy on their team who now had his first chance to be the hero for his team.

He could have thrown the ball to the second-baseman for the tag, but he understood the pitcher's intentions so he, too, intentionally threw the ball high and far over the third-baseman's head. Shay ran toward third base deliriously as the runners ahead of him circled the bases toward home.

All were screaming, "Shay, Shay, Shay...all the Way Shay!"

Shay reached third base because the opposing shortstop ran to help him by turning him in the direction of third base, and shouted, 'Run to third! Shay, run to third!'

As Shay rounded third, the boys from both teams, and the spectators, were on their feet screaming, 'Shay, run home! Run home!' Shay ran to home, stepped on the plate, and was cheered as the hero who hit the grand slam and won the game for his team.

"That day," said the father softly with tears now rolling down his face, "the boys from both teams helped bring a piece of true love and humanity into this world." 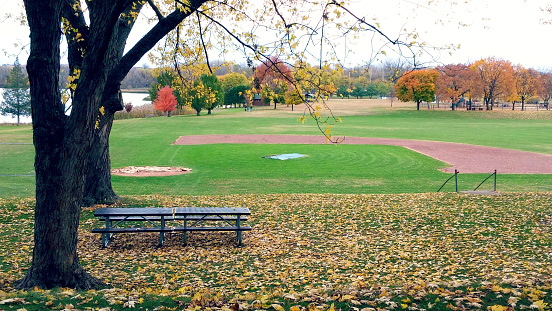 Shay didn't make it to another summer. He died that winter, having never forgotten being the hero and making his father so happy, and coming home and seeing his Mother tearfully embrace her little hero of the day!

"In 2000, John Paul II said, "A society will be judged on the basis of how it treats its weakest members."

Check out what this 10-year-old with autism said that shocked his mom here: 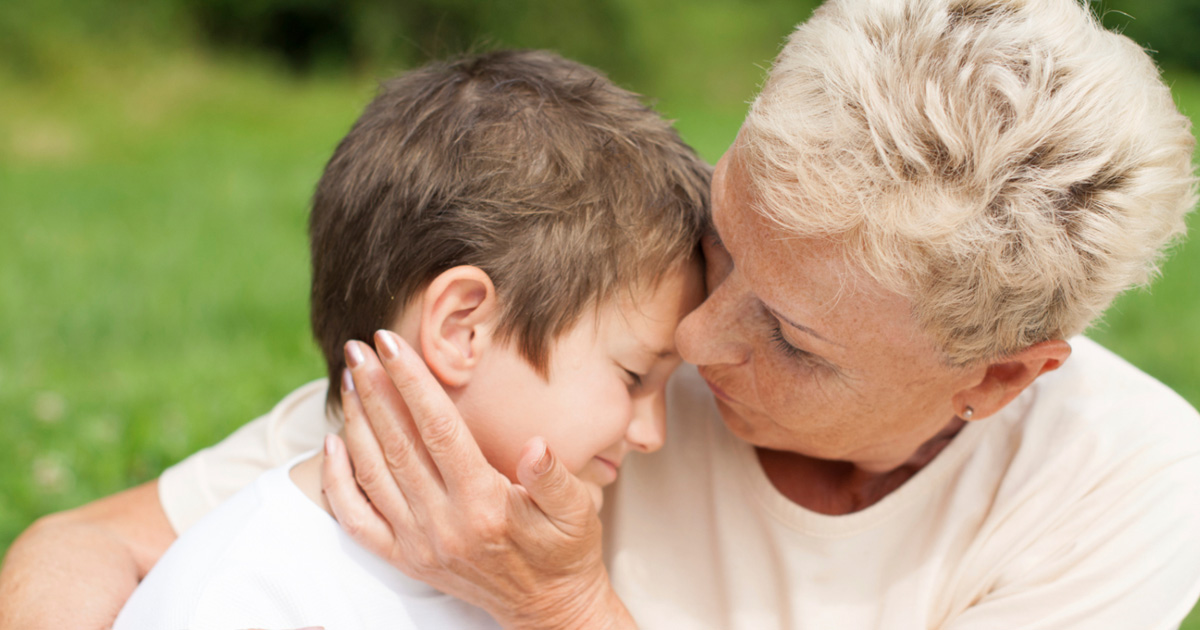 Check out what these students did for their peers with Down Syndrome and Autism!