What These Stars Say About God Is Shocking. Apparently, THIS Is Their Version Of The TRUTH!

The Gospel According To Hollywood

When today's kids want to know the important questions in life, they're turning somewhere shocking.

Where they turn for the answers will make you STOP AND THINK - I promise.

You've probably heard of a couple of these spiritual giants: Athanasius, Martin Luther, Dietrich Bonhoeffer, Billy Graham, and others.

But are you familiar with the newest "theologians" our culture has to offer?

You know, Katy Perry, Miley Cyrus, Justin Bieber…and just about anyone else with a zip code of 90210.

The Gospel According To Hollywood: 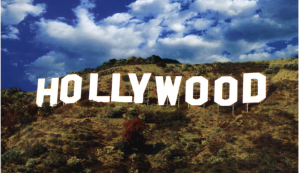 Martin Luther risked his life to teach salvation by "faith alone." John Wesley advanced the concept of holiness in unparalleled ways. C. S. Lewis even embedded Christian theology in his world-famous children's stories. But that was a long time ago, back when theologians had to study, you know, theology.

Or at the very least, read the Bible.

These days, we don't seem to place such "stringent requirements" on those with religious rants; the only prerequisite seems to be a Twitter account or YouTube channel. Anyone with an opinion and a platform can add to the confusion.

And nobody does it better – or more frequently – than celebrities.

Ask a typical American to name the four Gospels and they might very well say, "Matthew (McConaughey), Mark (Wahlberg), Luke (Perry), and John (Mayer)." But is the version of Christianity that Hollywood teaches worth believing? Take a look at what some of the most iconic members of our culture have to say about the Christian faith, the Bible, or God Himself…and see for yourself. 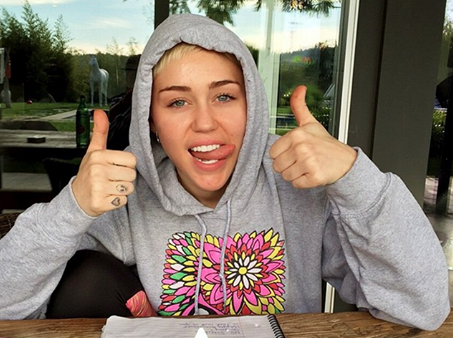 In 2012, Miley Cyrus took to Twitter to share her thoughts on the origins of life. Quoting physicist Lawrence Krauss, she said, "You are all stardust. You couldn't be here if stars hadn't exploded, because the elements weren't created at the beginning of time. They were created in stars. So forget Jesus. Stars died so you can live."

But forgetting Jesus is difficult to do in light of Colossians 1:16–17.

Miley's friend Katy Perry is also happy to share her religious ramblings. In an issue of Rolling Stone, Perry said, "God is very much still a part of my life. But the way the details are told in the Bible – that's very fuzzy for me. And I want to throw up when I say that. But that's the truth." 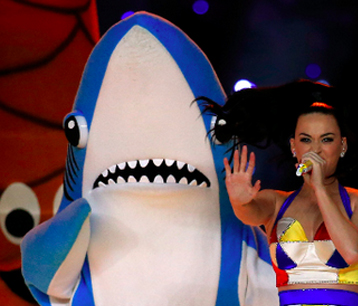 Not to be outdone by their musical counterparts, hip-hop stars Macklemore and Ryan Lewis waded into religious territory when they released "Same Love," a song that focuses on the legitimacy of homosexuality and, by extension, same sex marriage. There are plenty of references to the Bible, faith, and religion in the song's lyrics, but the most interesting line is: Whatever God you believe in we come from the same one.

Romans 16:17 teaches us, "I urge you, brothers and sisters, to watch out for those who cause divisions and put obstacles in your way that are contrary to the teaching you have learned. Keep away from them."

Let's keep going. Funny man Zach Galifianakis told Relevant Magazine, "The Bible has too many typos" but nonetheless wished he "knew more about the Bible." 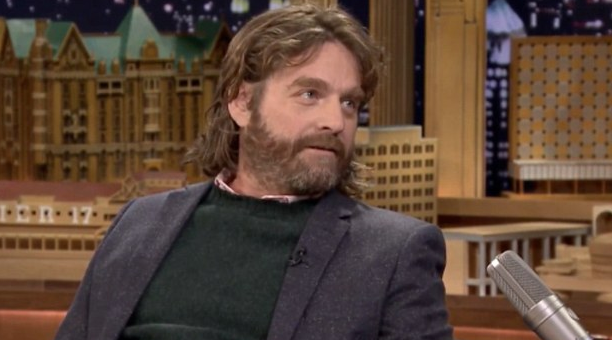 This list could go on and on, but you get the point: we shouldn't turn to culture to get an understanding of Christianity. After all, we go to a doctor when we're sick, not an architect. So where should we go to get a firm grasp on the Christian faith?

Understanding biblical Christianity begins by dismissing the inaccurate versions that exist, namely those listed above (and countless others like them). Here are a couple of strategies for doing that. 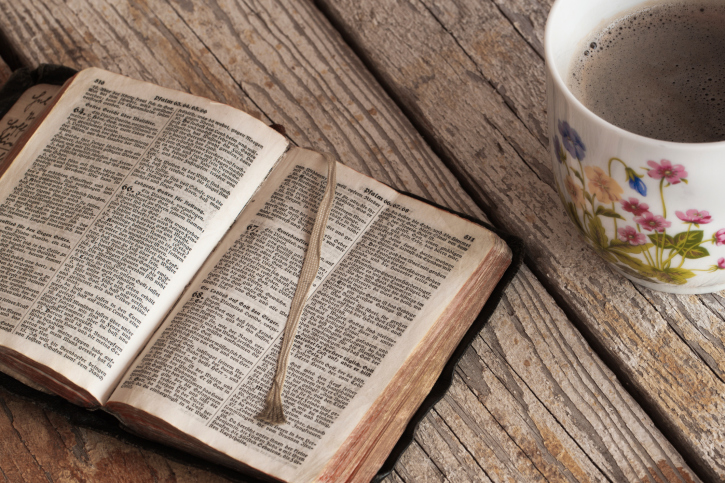 1) Grab a Bible and get in it. If we want to understand how our lawnmower works, we need to read the owner's manual. The same is true for our TVs, our cars, and our coffee makers. The Bible is Christianity's authoritative book that outlines what we need to know about God, faith, and life, and it can be trusted in everything it teaches. Studying the Bible is the single best way to understanding the faith it proclaims.

2) Find a church and get in it. Yeah, I know that a lot of people, like Justin Bieber, claim that strong faith is feasible apart from church, but I've never once met a person who could pull it off. Yes, our faith in God is incredibly personal, but it's lived out in a communal context that's simply not possible apart from a great church. Like studying the Bible, this element is so important. Do everything you can to join – and serve – a strong church.

3) Don't settle. You don't have to settle for culture's superficial Christianity. God wants our understanding to be authentic and life-changing. So go to Him, not them.

Thank you, Lord, for giving us real and authentic men and women who study YOUR word instead of improvising. Thank you for gifting these people with the time and patience to uncover YOUR truth for those of us to study and understand.

Here are some celebrities who know what it means to serve the Lord! 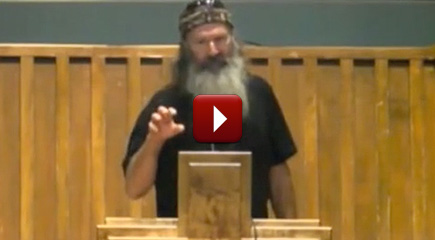 Check out this country music mega-star who loves the Lord!