What This Furry Angel Has In His Mouth Made My Jaw Hit The Floor!

An Angel Gets His Wings

God can send angels of all kinds. And sometimes he sends furry, 4-legged angels to do amazing things. If you need proof, just check out the following story about one stray dog’s act of compassion, recently shared by UrDogs.

A man was out riding his bike when he came upon a dog walking up the street. The dog had something in it’s mouth, and the drops of blood on the road prompted the man to take a closer look. And what he saw sent made his blood run cold. 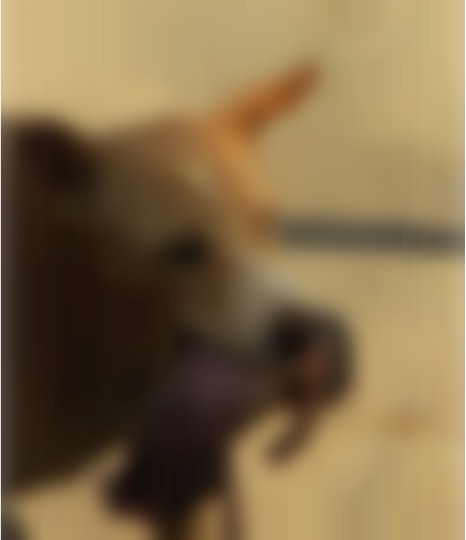 In the dog’s mouth was a baby boy, so newborn that the umbilical cord was still attached! The man rushed over, at first thinking the dog was trying to hurt the baby. But as the dog gently released the infant into the hands of the man, it became clear this compassionate pup was in fact saving the baby.

The hospital was nearby, and some even suspect that was where the dog was headed. Doctors tended to the baby immediately, and he is absolutely fine. The police were notified, and checked the records of all of the hospitals, wondering if somehow the dog may have wandered out with a newborn. But they found no cases of missing babies. 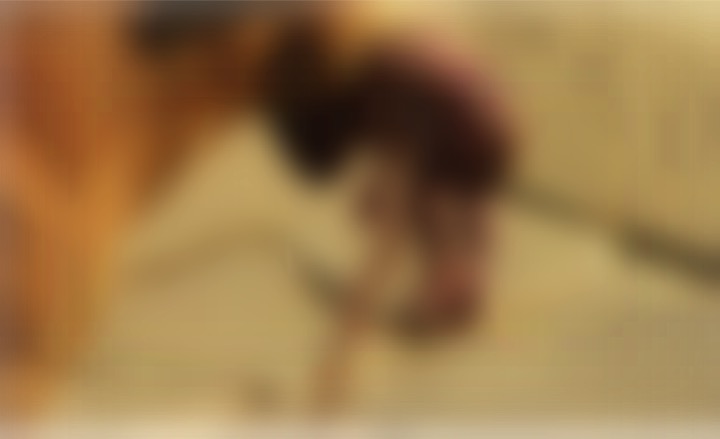 However, they did learn that at one hospital a girl came into the emergency room, but then left hastily when she learned her visit would be recorded if doctors checked her out. Authorities suspect she may have been the mother of the baby, and that she may have given birth shortly after fleeing the ER, leaving the baby somewhere so that it would not be found.

Thankfully, God had other plans. He made sure the infant was discovered by the sweet natured stray who delivered the baby boy into the hands of those who could help him. This pup certainly earned his angel wings that day!

The dog started barking...what happened NEXT melted my heart! 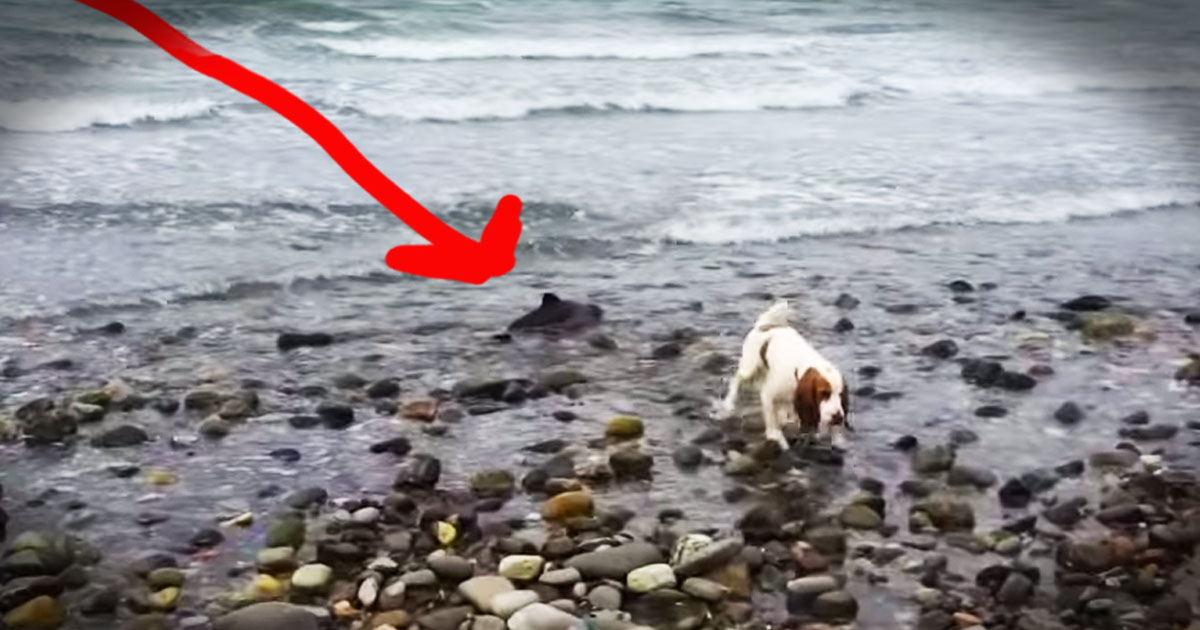 This girl is surprised with the pup she thought she'd lost forever!