What This Man Did At The Checkout Completely Stunned The Salesman

It is more blessed to give than to receive.

The book of Acts teaches us that it's a far greater thing to give than to receive. This man seized the opportunity to receive a blessing as he offered a beautiful act of kindness to a stranger. One I'm certain the salesman, the woman who received the gift and the man who made it all happen will not forget anytime soon.

Read this touching story and may God give you a chance to be someone's hero today!

Medical bills were mounting. Kids needed glasses, cars needed repairs and the dog needed surgery. But all of that was forgotten when my husband overheard the tire salesman warn a customer that she was in dire need of 4 new tires, as each one was completely bald.

She was a young mom with kids in tow who told the salesman she simply didn’t have the money to replace more than one tire on her car. It was a dark and snowy night, and my husband, Brian, was waiting in our local tire shop to have his six truck tires replaced.

He saw a need that he could do something about. You see, my husband lives by the motto, “See a need, fill a need.” So Brian did what he does best. He gave what he had. My husband told the salesman that he would like to pay for a tire to be installed, opposite of the one tire this woman was able to purchase. Brian knew that even though it was just a start, this family would be much safer driving the icy roads with a balanced set of two new tires than they would with just one. 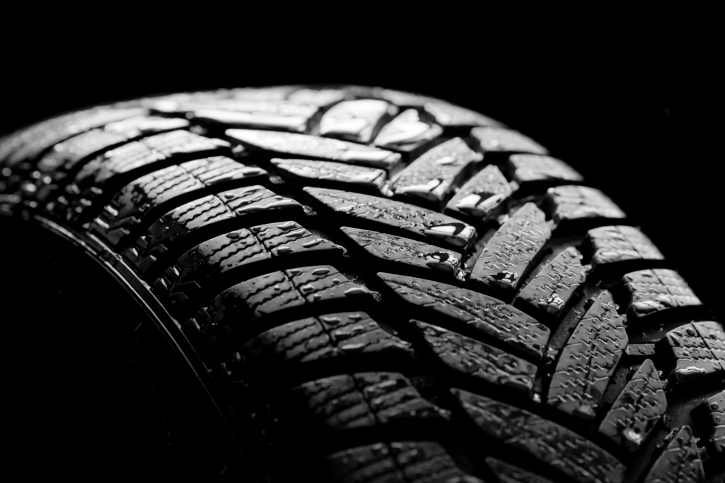 The salesman was so taken aback that he immediately choked up. Eyes brimming with tears, he said that he’d never seen anything like it in his entire 9 years in the industry.

My husband is a naturally humble, generous man who feels rewarded in the giving, not in the receiving in life. So imagine his unexpected surprise when he later discovered the salesman had returned the entire amount spent on the extra tire to his bill. Rather than the seven tires my husband bought, the salesman only charged him for six. 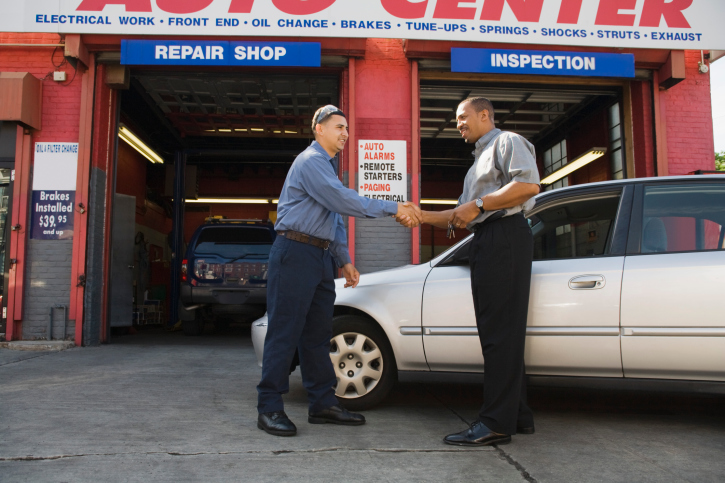 The simple act of one man making the decision to share what he had, rather than worrying about what he would go without, changed things that night.

His small step in faith has impacted my life as well as our children who heard the story upon his return home.

Here is a story about a couple how needed a helping hand as well: 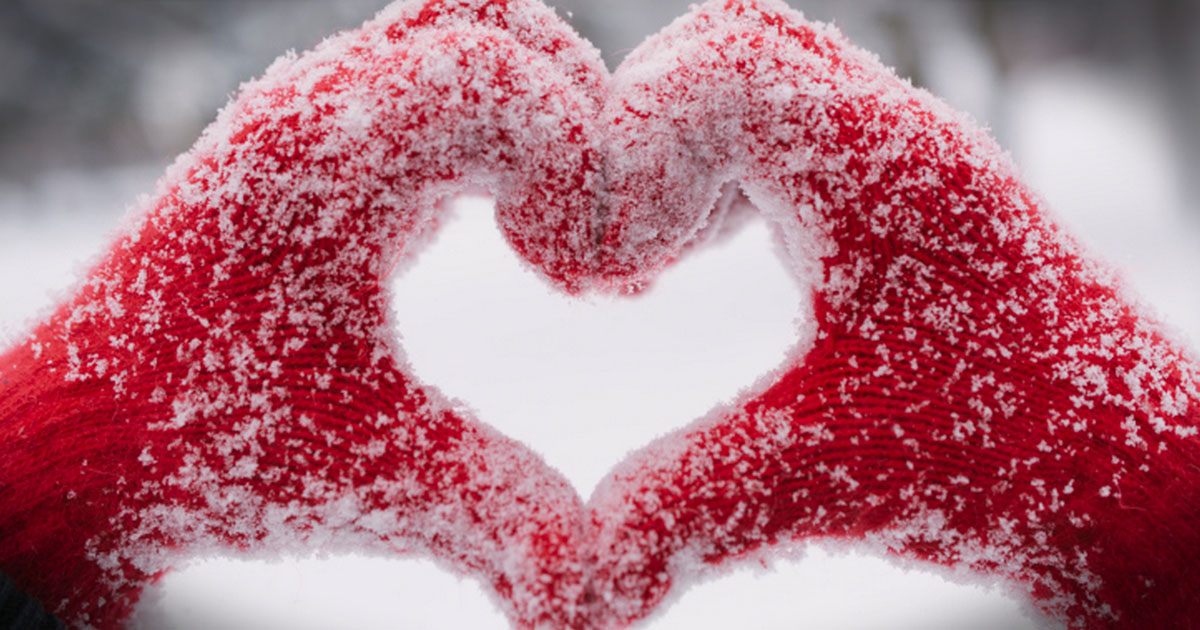 Check out why this woman is baking for a month to repay a single act of kindness here.