When A Mom Broke The Law, This Officer Broke The Rules To Help! Now EVERYONE'S Saying He's A Hero!

Officer Ben Hall got a call reporting a child riding in a car with out a car seat. When Officer Hall arrived on the scene he met a struggling mom Alexis DeLorenzo and her five-year-old little girl.

Officer Hall said, “When I spoke to her, she was very forthcoming and knew that the child should be in a booster seat. She admitted that she was wrong and that she had recently fallen on hard times.”

This blessing of a police officer had compassion on the young mother and instead of writing her a ticket he took her to the nearest Wal-Mart and bought a booster seat for her little girl. 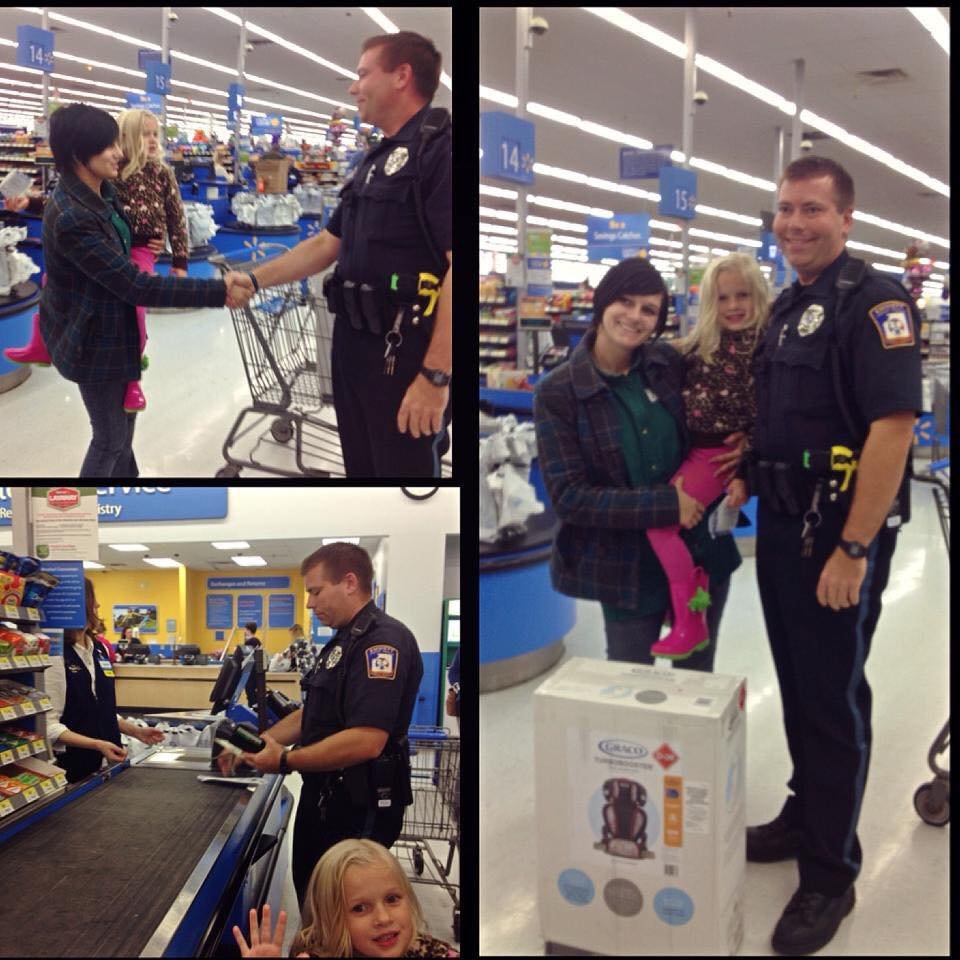 “It was the easiest 50 bucks I ever spent,” said Officer Hall. “It’s something that anybody in the same position, in our position, would do. I in no way, shape or form expect to be paid back. It is a ‘pay it forward’ situation completely.” 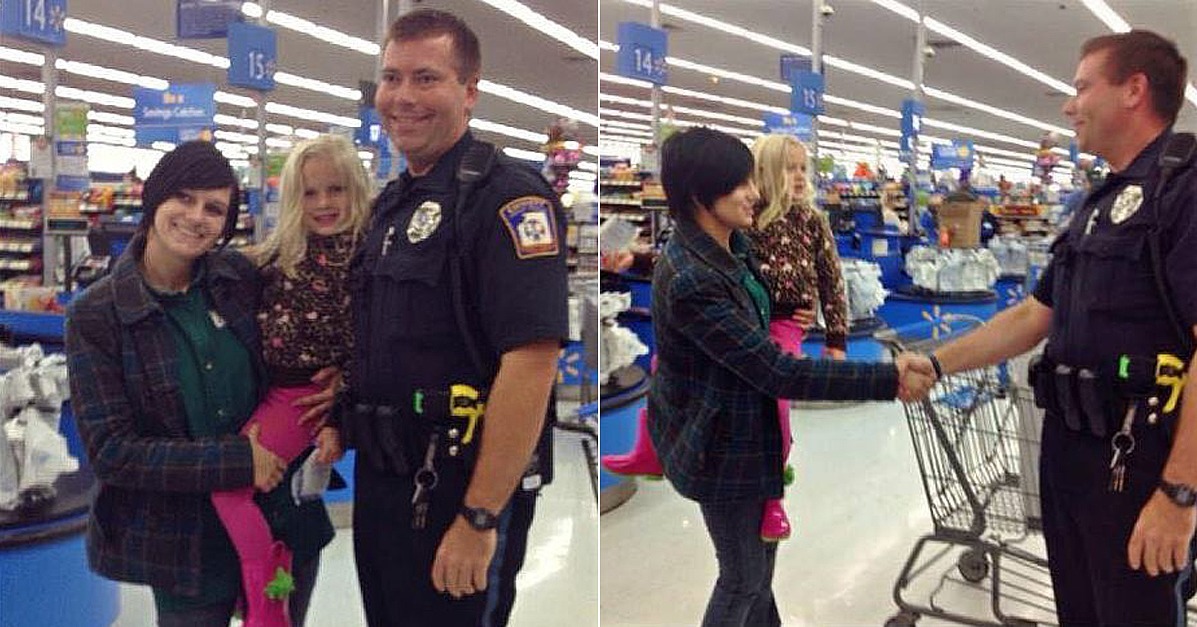 Alexis said that the compassionate officer gave her so much hope in such a time of need. She also wants to “pay it forward” too in order to be a blessing to someone else.

“For a police officer that could have just given me a ticket, and gotten me in a whole lot of trouble, he, out of the kindness of his own heart and out of his own pockets, did something for me and my family that I’m never gonna forget,” Alexis said.

“He did his job and above and beyond that, just to protect a little girl and to help a family that can’t help themselves right now.”