When His Students Were Threatened, This School Bus Driver Came To The Rescue!

Movies will have you believe that heroes wear capes and often have superhuman powers like the ability to fly, laser vision, etc. But the truth is, real heroes are just average people who step up and do the right thing when danger strikes. This Texas school bus driver can’t shoot lasers from his eyes, but he is most certainly a hero to the children and parents on his route! 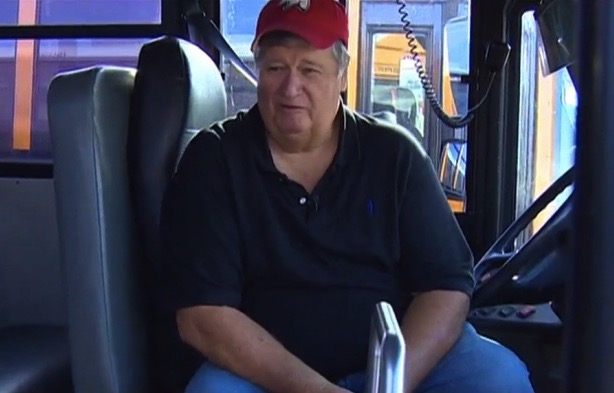 Dave Cooke was driving his route with a bus full of students, just like he had been for six years. He was just about to drop the kids off when a clearly unbalanced woman attempted to board the bus. Dave knew something wasn’t right, saying,

“She looked really angry. Her eyes were large and she was flailing her arms around."

But no one was going to endanger these children -- not on Dave’s watch!

Dave, as well as a bystander from the street, repeatedly told the woman she could not enter the bus and needed to get out. At that point, the woman became even more aggressive, going so far as to threaten to bite Dave!

By now, the children were terrified and it was clear that the woman could not be reasoned with. 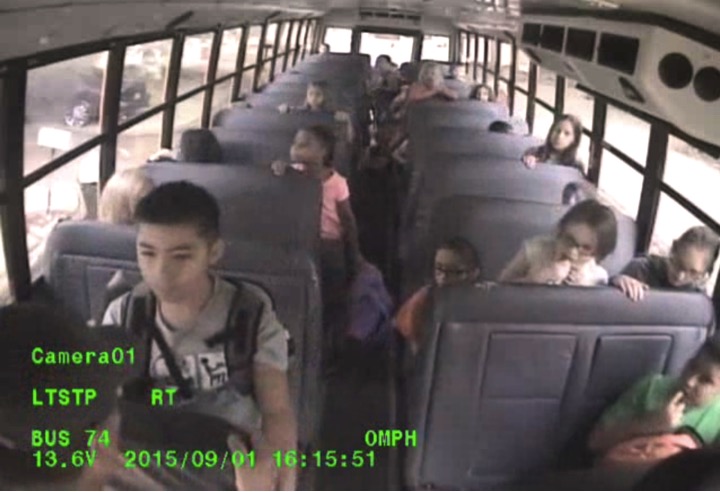 And so, Dave decided he would have to take matters into his own hands. He told the disturbed woman,

“You are leaving my bus. I’m not asking you, I’m moving you.”

Not knowing how things would play out, the school bus driver explained to a student at the front of the bus what button to push in order to close the door, if need be. With help from the good samaritan on the street, Dave forcibly removed the unstable woman from the bus. He had no regard for his own safety -- only that of his kids. He later said,

“I made the decision that nobody that doesn’t have permission is going to get above that top step no matter what it takes. Somebody asked me once ‘are these just kids on your bus?’ No. To me they're more like a family to us."

And Dave’s dedication to the safety of his students is exactly why many are calling him a hero. One mother had the following to say,

“He brings back my child in one piece, a happy piece. He did exactly what every parent would want their school bus driver to do to keep their kids safe. So I’m very thankful for Mr. Cooke.”

And while Dave didn’t do any of this for the praise, the well-deserved kind words he’s been receiving from the parents does his heart good.

"One mother told me the reason she wasn't scared is because Mr. Cooke was here. And that makes you feel good."

A homeless man rescued her from rape...and now he's thanked! 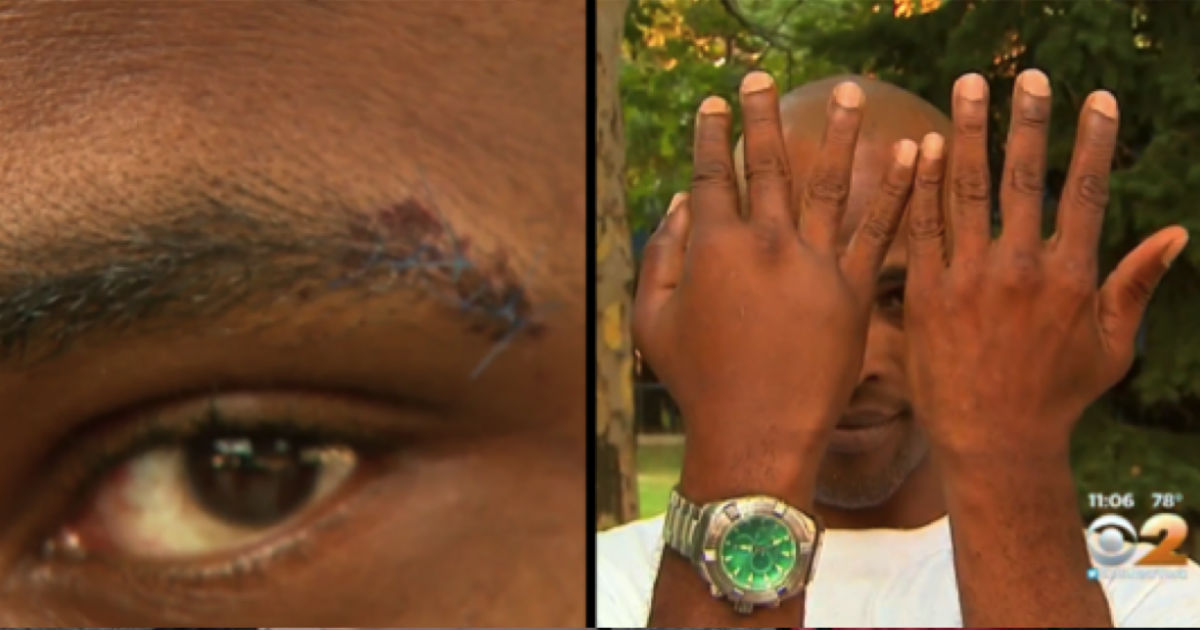 10-year-old girl was attacked by a shark and still saved her best friend!