When This Man Faced A Terrible Tragedy, He Learned A Secret. And It Shocked Him To His Core.

Some 14 years ago, I stood watching my university students file into the classroom for our opening session in the theology of faith.

That was the day I first saw Tommy. He was combing his hair, which hung six inches below his shoulders. My quick judgment wrote him off as strange – very strange.

Tommy turned out to be my biggest challenge. He constantly objected to or smirked at the possibility of an unconditionally loving God. When he turned in his final exam at the end of the course, he asked in a slightly cynical tone, “Do you think I’ll ever find God?” “No,” I said emphatically. “Oh,” he responded. “I thought that was the product you were pushing.”

I let him get five steps from the door and then called out. “I don’t think you’ll ever find Him, but I am certain He will find you.” Tommy shrugged and left. I felt slightly disappointed that he had missed my clever line.

Later I heard that Tommy had graduated, and I was grateful for that. Then came a sad report: Tommy had terminal cancer. 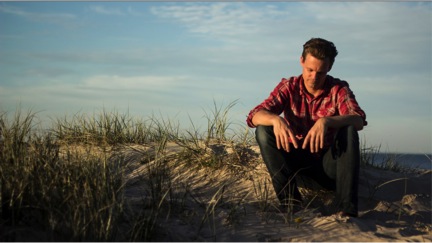 Before I could search him out, he came to me. When he walked into my office, his body was badly wasted, and his long hair had fallen out because of chemotherapy. But his eyes were bright and his voice, for the first time, was firm.

“Tommy! I’ve thought about you so often. I heard you were very sick,” I blurted out.

“Can you talk about it?”

“It could be worse,” he told me, “like being 50 and thinking that drinking booze, seducing women and making money are the real ‘biggies’ in life.”

Then he told me why he had come. 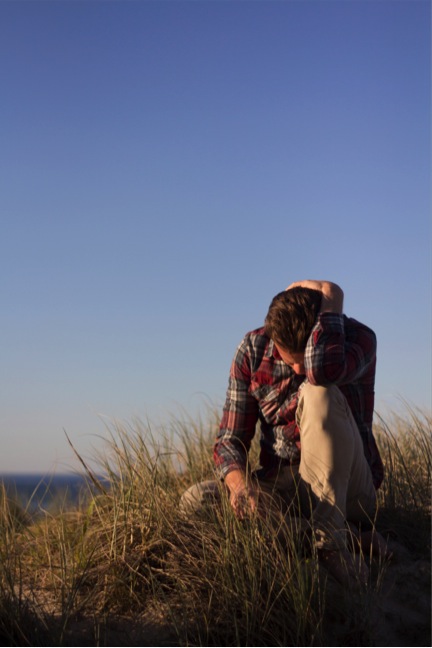 “It was something you said to me on the last day of class. I asked if you thought I would ever find God, and you said no, which surprised me. Then you said, ‘But He will find you.’ I thought about that a lot, even though my search for God was hardly intense at that time.

But when the doctors removed a lump from my groin and told me that it was malignant, I got serious about locating God. And when the malignancy spread into my vital organs, I really began banging against the bronze doors of heaven. But nothing happened. Well, one day I woke up, and instead of my desperate attempts to get some kind of message, I just quit.

I decided I didn’t really care about God, an afterlife, or anything like that. I decided to spend what time I had left doing something more important. I thought about you and something else you had said: ‘The essential sadness is to go through life without loving. But it would be almost equally sad to leave this world without ever telling those you loved that you loved them.’ So I began with the hardest one: my dad.”

Tommy’s father had been reading the newspaper when his son approached him.

“Dad, I love you. I just wanted you to know that.”

Tommy smiled at me as he recounted the moment. “The newspaper fluttered to the floor. Then my father did two things I couldn’t remember him doing before. He cried and he hugged me. And we talked all night, even though he had to go to work the next morning.

“It was easier with my mother and little brother,” Tommy continued. “They cried with me, and we hugged one another, and shared the things we had been keeping secret for so long. Here I was, in the shadow of death, and I was just beginning to open up to all the people I had actually been close to.

“Then one day I turned around and God was there. He didn’t come to me when I pleaded with Him. Apparently He does things in His own way and at His own hour. The important thing is that you were right. He found me even after I stopped looking for Him.”

“Tommy,” I added, “could I ask you a favor? Would you come to my theology-of-faith course and tell my students what you told me?”

Though we scheduled a date, he never made it. Of course, his life was not really ended by his death, only changed. He made the great step from faith into vision. He found a life far more beautiful than the eye of humanity has ever seen or the mind ever imagined.

Before he died, we talked one last time. “I’m not going to make it to your class,” he said. “I know, Tommy.” 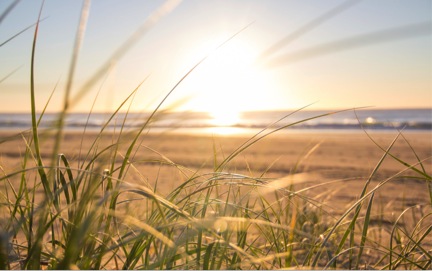