A 3rd Grader Shocked His Entire School With His Assignment About God!

Why I Believe in God

"One of God's main jobs is making people. He makes them to replace the ones that die so there will be enough people to take care of things here on earth. He doesn't make grown-ups, just babies. I think because they are smaller and easier to make, That way, He doesn't have to take up His valuable time teaching them to talk and walk. He can just leave that to mothers and fathers.

God's second most important job is listening to prayers. An awful lot of this goes on, since some people, like preachers and things, pray at times besides bedtime. God doesn't have time to listen to the radio or TV on account of this. Since He hears everything, not only prayers, there must be a terrible lot of noise in His ears, unless He has thought of a way to turn it off.

God sees everything and hears everything and is everywhere, which keeps Him pretty busy. So you shouldn't go wasting His time by going over your parent's head asking for something they said you couldn't have. 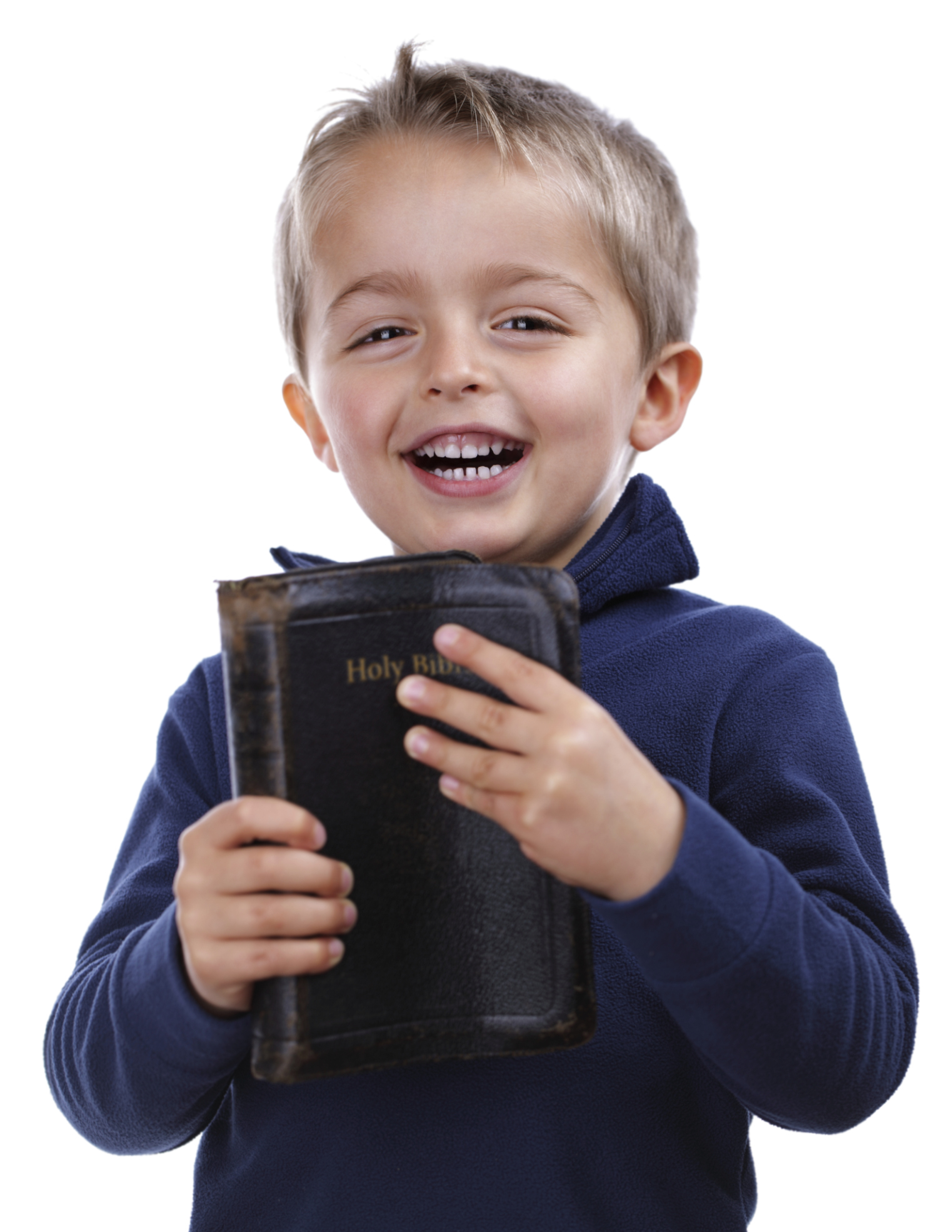 Atheists are people who don't believe in God. I don't think there are any in Chula Vista. At least there aren't any who come to our church.

Jesus is God's Son. He used to do all the hard work like walking on water and performing miracles and trying to teach the people who didn't want to learn about God. They finally got tired of Him preaching to them and they crucified Him. But He was good and kind like His Father and He told His Father that they didn't know what they were doing and to forgive them and God said OK.

His Dad (God) appreciated everything that He had done and all His hard work on earth so He told Him He didn't have to go out on the road anymore. He could stay in heaven. So He did. And now He helps His Dad out by listening to prayers and seeing things which are important for God to take care of and which ones He can take care of Himself without having to bother God. Like the secretary, only more important, of course. You can pray anytime you want and they are sure to hear you because they got it worked out so one of them is on duty all the time.

You should always go to Church on Sunday because it makes God happy, and if there's anybody you want to make happy, it's God. Don't skip church to do something you think will be more fun like going to the beach. This is wrong! And, besides, the sun doesn't come out at the beach until noon anyway.

If you don't believe in God, besides being an atheist, you will be very lonely, because your parent can't go everywhere with you, like to camp, but God can. It is good to know He's around you when you're scared in the dark or when you can't swim very good and you get thrown into real deep water by big kids. But you shouldn't just always think of what God can do for you. I figure God put me here and He can take me back anytime He pleases.

And that's why I believe in God."