Woman Celebrates Her 100th Birthday in an Unbelievable Way

When Margaret K. Wachs turned 100, she wanted to have a unique celebration. She didn't ask for a party, though. What she did was inspiring!

She decided to swim 500 yards (a quarter of a mile) to celebrate her 100th birthday. Most people wouldn't want to do such a thing, let a lone on their birthday. This is awesome! 500 years is the equivalent of five football fields and it's a little more than a quarter of a mile. 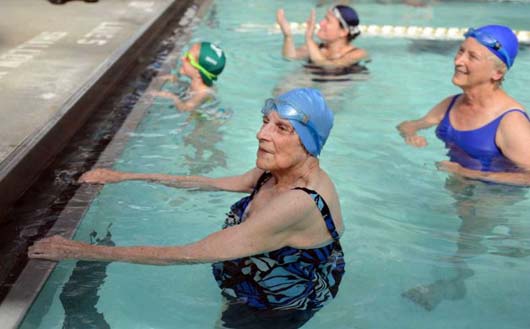 She married a man named Miller and they had five children together. Unfortunately, he passed away two years ago, but all of her daughters were present to watch their mom's amazing feat. 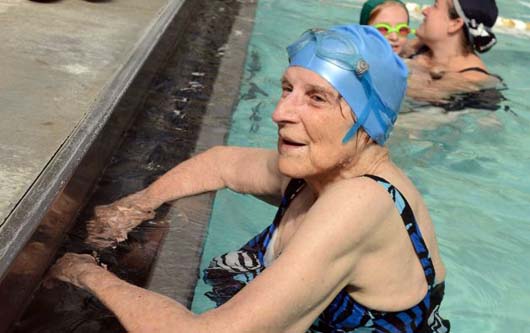 But, this swim wasn't about getting attention or showing off. Margaret had a purpose.

"This latest swim was her third pool fundraiser for the Stratford United Methodist Church. The first one raised about $3,000. The second, when Wachs turned 99, raised about $4,000. This one is expected to raise more than $6,000." 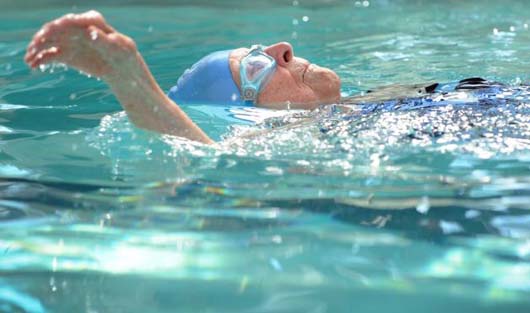 Like most people, as she aged she encountered some health issues. She has had foot problems for years and is nearly blind from glaucoma, but all of those problems disappear when she is swimming in the water. 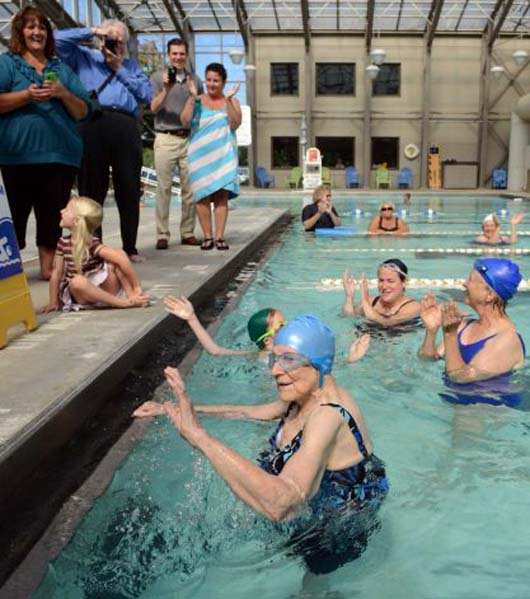 You're never too old to follow your dreams and embrace your passions. Margaret can't even walk 500 yards with her walker, but she can swim it. 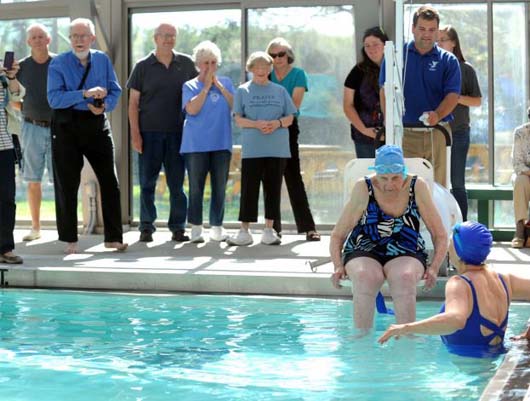 Find a way to do what you love in life. After all, life is a precious gift from the Lord. 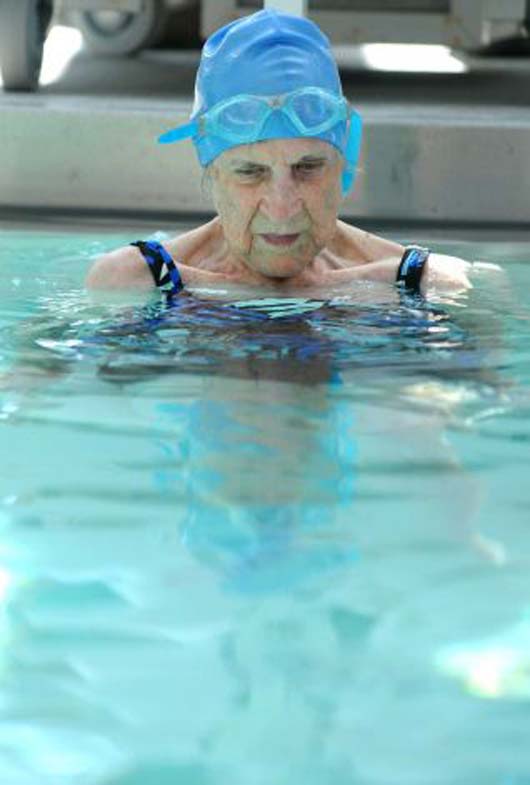 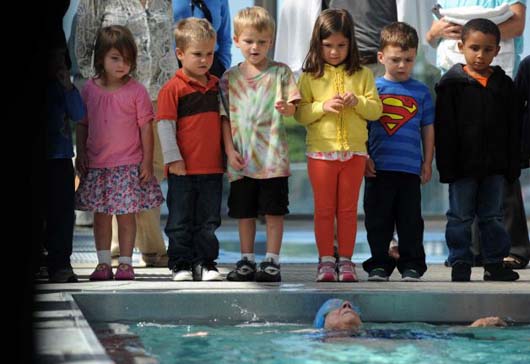 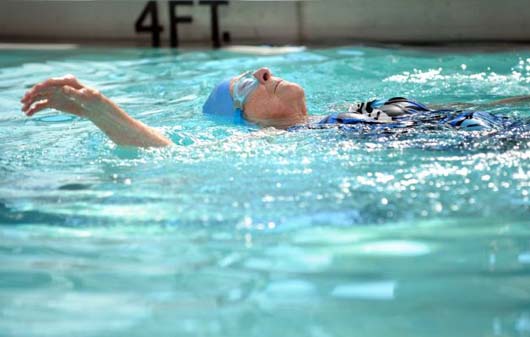 Happy birthday, Margaret. You're an inspiration to us all and may God bless you!