At 15, Cheryl Murray, from Glasgow, noticed a lump on her right foot. Since it was small, she didn't pay it much mind at first. But then it got bigger. Still, Cheryl ignored the bump out of fear. And 12 years later, after facing amputation, she's warning others not to make the same mistake!

Fear can make us do the strangest things. Cheryl guessed it was just a torn ligament when she first noticed the bump on her foot. She'd recently slipped on the pavement, and reasoned that's all it was. She said as much to her doctor at the time, and he recommended some physical therapy.

But the bump never healed. And once Cheryl realized the bump on her foot was growing, she was too embarrassed to tell her parents or even her boyfriend. So, she kept it a secret.

But just like mama always said, ignoring a problem won't make it go away. And while Cheryl ignored the bump, it just kept growing. 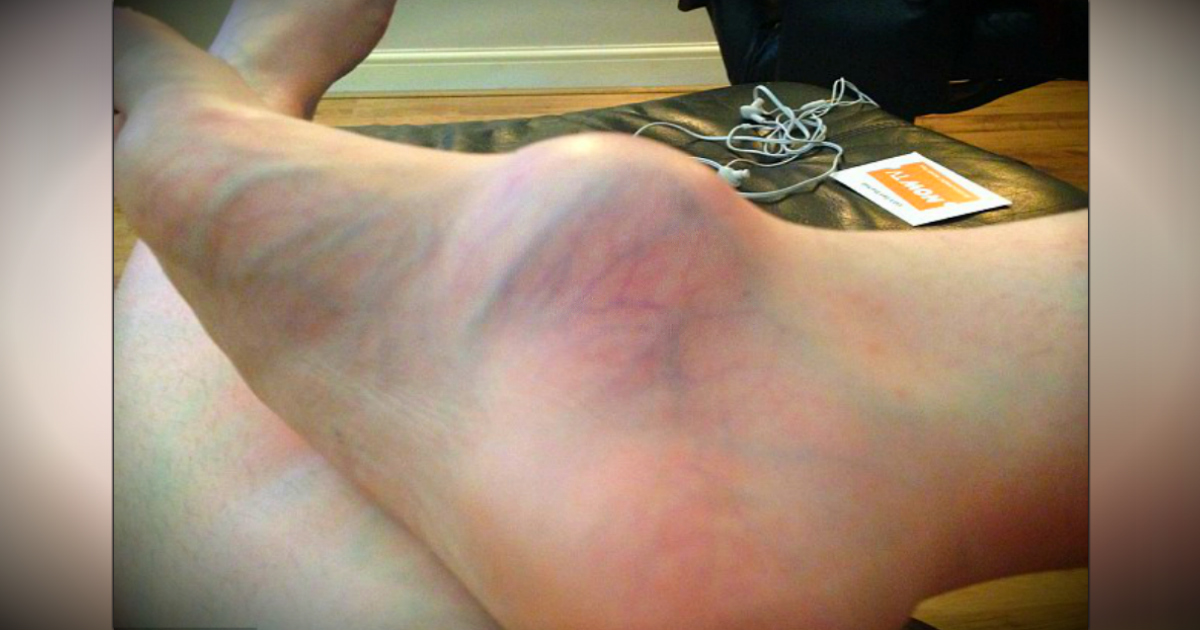 Finally, the lump grew too large to keep hidden, and was accompanied by a constant dull ache. Cheryl tried to brush it off when her boyfriend, David McKenzie asked about it.

"David asked me what was wrong with my foot. I replied that it was torn ligaments, but he could tell it wasn't, that it was more serious," she said. "By this point, it was the size of a golf ball."

Needless to say, David told her to get to a doctor right away.

Shocked By The Diagnosis

After a bunch of tests, doctors had bad news. Sarcoma, a cancer of the connective tissues, was to blame for the growth.

"I never thought it would be anything serious," Cheryl said.

And after revealing the diagnosis, doctors explained the only way to keep the cancer from spreading was by amputating Cheryl's leg. It was too late to simply remove the tumor.

RELATED: HGTV host's life saved by an urgent email from a viewer who noticed a lump

The news hit her like a ton of bricks.

"I was hysterical," she explained. "I was so stunned I couldn't speak."

Cheryl feared for all the ways the amputation would change her life. She worried David would no longer want to be with her. But God used this trial to strengthen the relationship.

In fact, just before Cheryl's operation, David had a special surprise for her. He proposed!

Bolstered by the support of her family and fiancé, Cheryl went into the hospital with an optimistic attitude. Still, adjusting to the loss of a leg took a while. 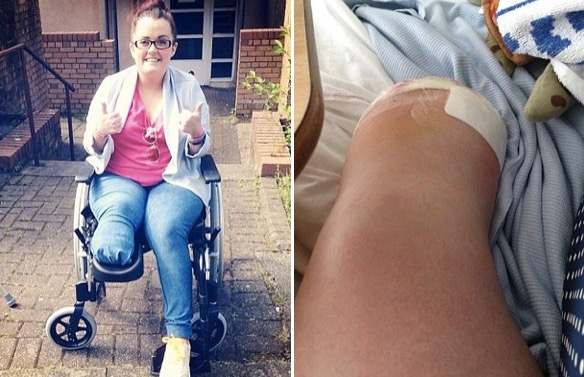 Cheryl left the hospital in a wheelchair and underwent physical therapy. Next, she received a prosthetic leg. It's hard not to wonder if things would be different had Cheryl gone to the doctor sooner. But she's not wasting time on regret.

"I never let myself wish I’d have gone to the doctors sooner as I have come to terms with what has happened, I'm now proud to be an amputee," she says. "I can't change the past I can only move on with my future."

Cheryl, now 27, is focusing on staying positive. She knows she's blessed to be alive, and hopes her story will encourage others to see a doctor right away for any growths.

WATCH: Woman ignored the bump on her foot for 12 years

YOU MAY ALSO LIKE: 3-year-old gets life changing surgery to remove a kiwi-sized birthmark 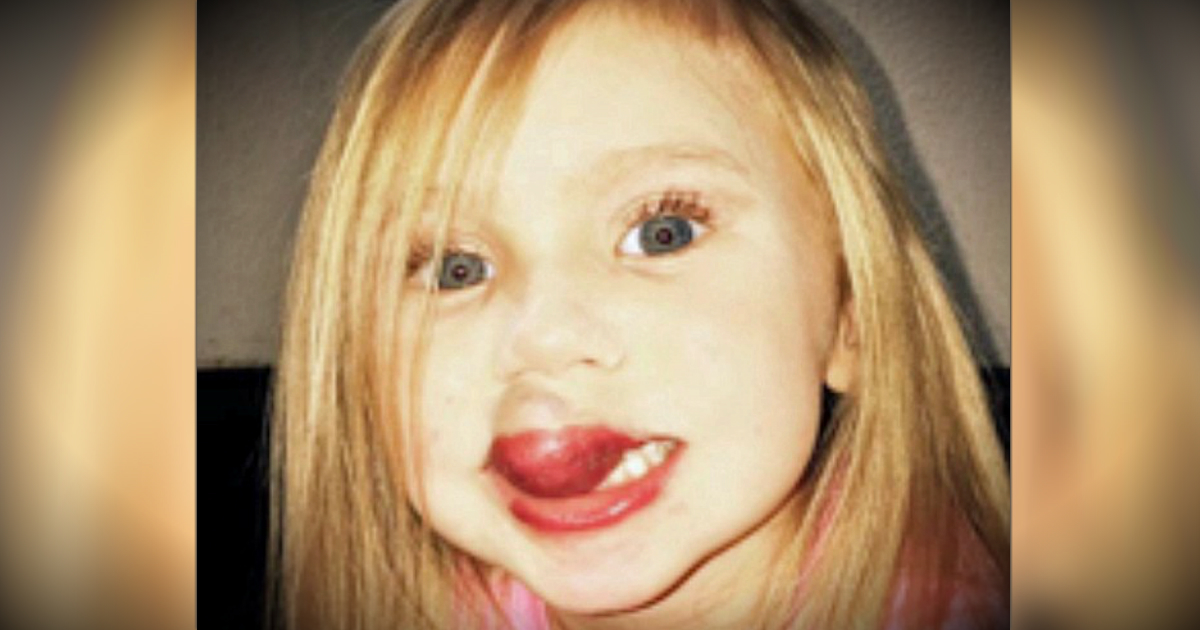