Woman Makes An Unusual Request From Her Pastor Before She Dies

I was raised that dessert comes AFTER dinner. Bummer. So, I have, in turn, raised our kids that way. Bummer for them. But I heard, years ago, someone say, "to LIVE life is like eating cake before dinner...enjoy!" Now, there's a life motto I can get behind. And here's another one. This woman shared with her pastor a simple request and it opened my eyes to something very special. 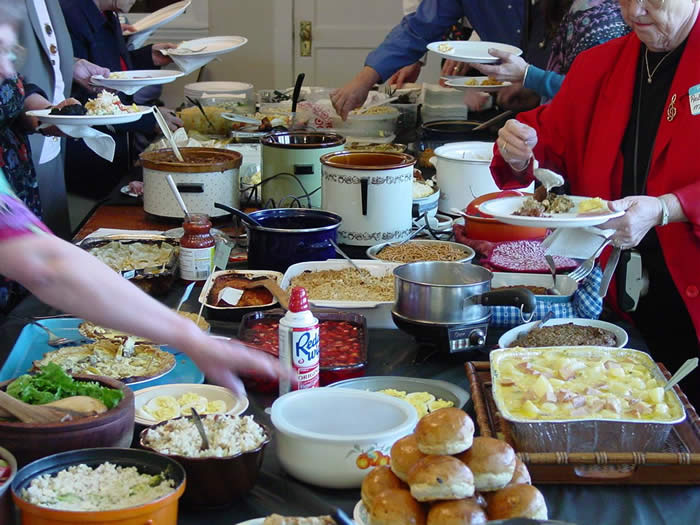 There was a woman who had been diagnosed with a terminal illness and had been given three months to live. So as she was getting her things "in order" she contacted her pastor and had him come to her house to discuss certain aspects of her final wishes. She told him which songs she wanted sung at the service and what scriptures she would like read. And of course, what outfit she wanted to be buried in.

The woman also requested to be buried with her favorite Bible. Everything was in order and the pastor was about to leave when the woman suddenly remembered something very important to her.

"What that's" asked the pastor.

"I want to be buried with a fork in my right hand." 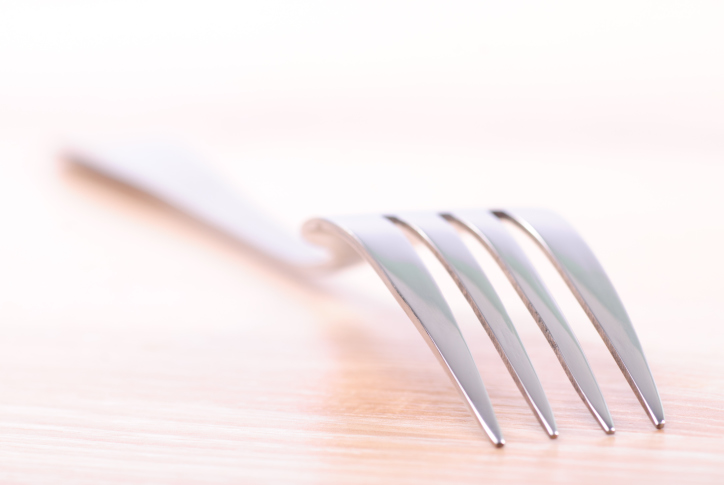 The pastor stood very still looking at the woman not knowing what to say. "That surprises you, doesn't it?" the woman asked.

"Well, to be honest, I'm puzzled by your request." he said.

The woman explained. "In all my years of attending church socials and potluck dinners, I always remember that when the dishes of the main course were being cleared, someone would inevitably lean over and say, 'Keep your fork.' It was my favorite part because I knew that something even better was coming...like velvety chocolate cake or deep-dish apple pie. Something wonderul! So, I just want people to see me there in my casket with my fork in my hand and wonder, 'What's with the fork?' Then I want you to tell them: "Keep your fork...the best is yet to come!"

The pastor's eyes began to well-up with tears of joy as he hugged the woman goodbye. He knew this would be one of the last times he would see her before her death. But he also knew that the woman had a better grasp of heaven than he did. She KNEW that something better was coming!

At the funeral, friends were walking by the woman's casket and they saw the pretty dress she was wearing and her Bible by her side and the fork placed in her right hand. Over and over, the pastor heard the question, "What's with the fork?" And over and over, he smiled.

During his message, the pastor told the people of the conversation he had with the woman shortly before she died. He also told them about the fork and what it symbolized. By his own admittance, the Pastor has not been able to forget what this woman shared with him and he doubts anyone who attended that day would either.

So, be encouraged...the BEST IS YET TO COME!!

Find out why a man stole cookies from a woman in this modern day parable. 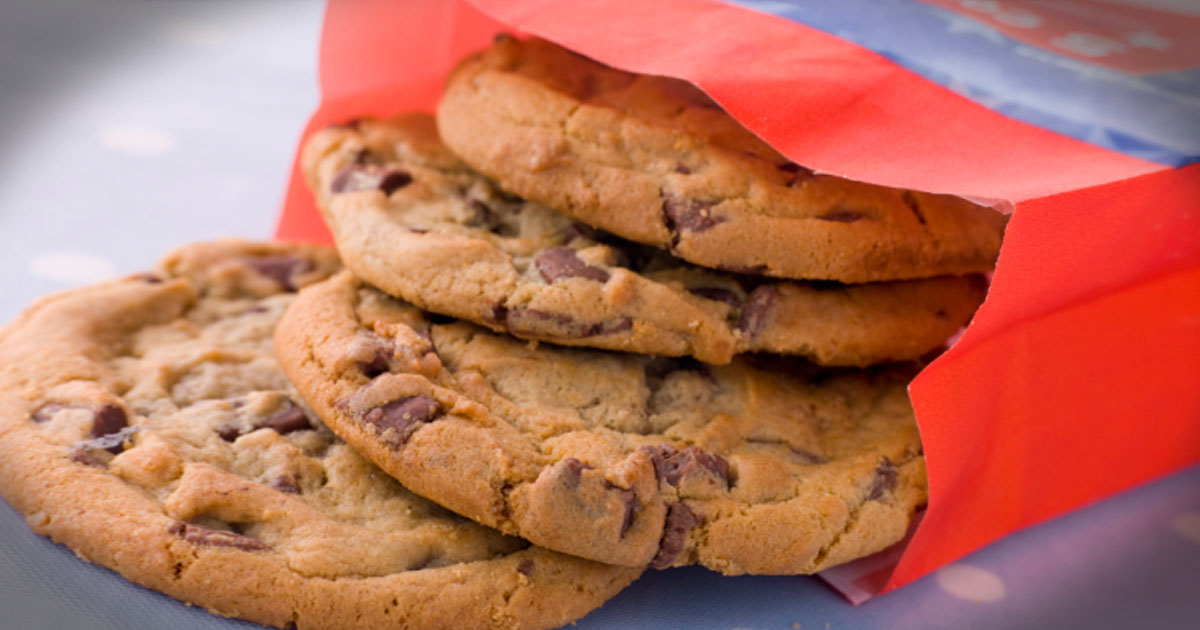 These people discovered the key to happiness. Find out their secert here!