You Won't Believe What This Pastor Said Right Before He Collapsed At The Pulpit!

Pastor goes home to be with the Lord.

This man of God was doing what he was designed to do...preach. And it was at the pulpit where he declared to God and everyone listening that he was ready to go whenever God would take him. And what happened next had the congregation gasping. 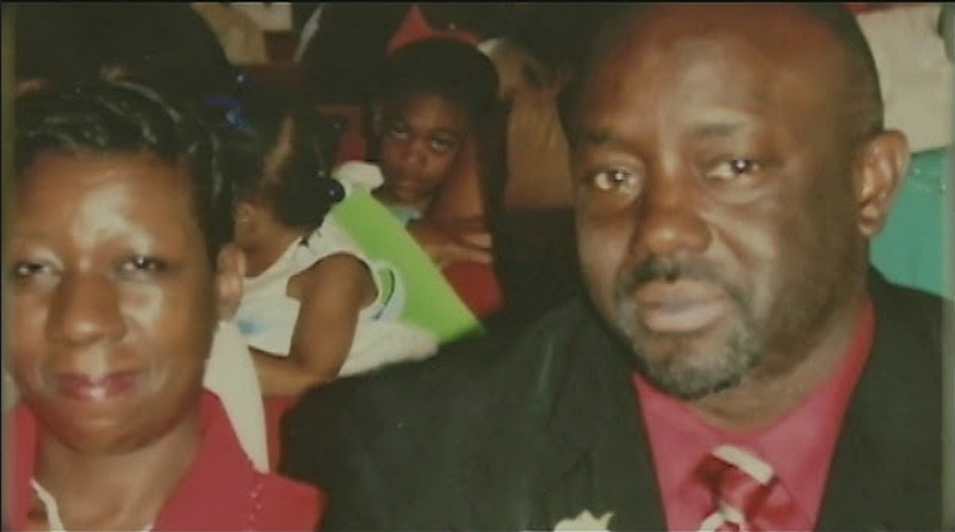 This 56 year-old (and very healthy) man of God, Pastor Kenneth Green, was preaching his sermon as he has done for many years inside the Greater Saint Mary Baptist Church in New Orleans, Louisiana.

His topic this fateful Sunday was persevering through difficult times. His sermon was titled, "Down But Not Out: How to Press Forward.”

And it was while he was preaching that he called out to God saying "if the Lord called me now, I’m ready to go.” Those were his last words.

Pastor Green went to take a drink of water and fell to the ground. His congregation stood in shock and disbelief.

Pastor Green leaves behind a wife and three children and the exact cause of death has not yet been determined. But, we do know where he is spending eternity!

Pastor Green left behind an incredible legacy and reputation. He was known for his love and care for the homeless. He was described as a kind and compassionate man. And a wonderful leader within his church and community.

He will be missed.

After what happened to this man, he can't wait to die...again! 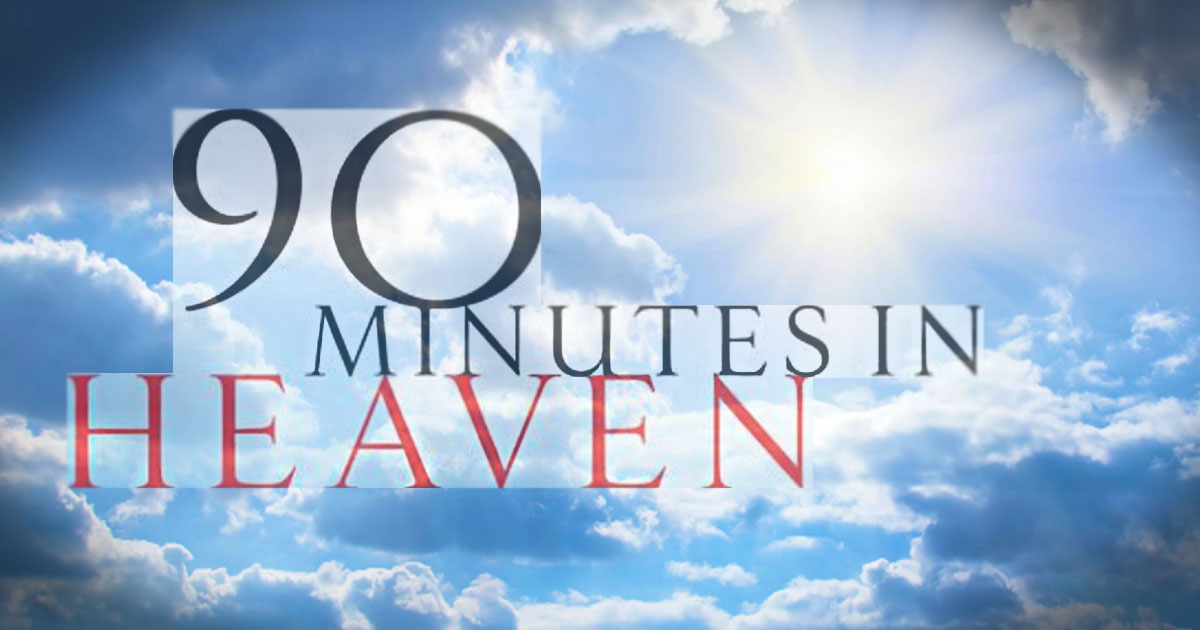 This man has a brush with death, and when he came back, everything changed!