14 Family Photos of Folks Who Look Exactly Like Famous Celebrities

Do you have a family member or ancestor who looks like a famous person? These old photos feature some jaw-dropping look-a-likes, who could easily be mistaken for famous celebrities from today!

Some of these comparisons are to another celebrity. But for the most part, these side-by-sides come from another time period. And yet, the similarities between these famous celebrities and their lesser known twins are remarkable. Time to pull out the box of old family photos to see what celebrity doubles are lurking in your family tree! 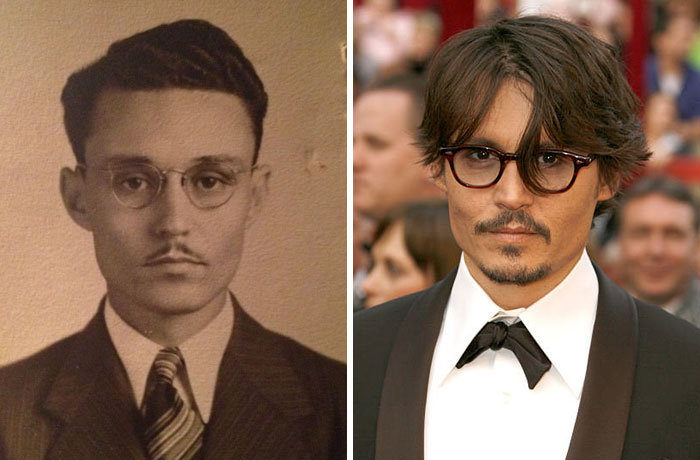 Michael Johnstone posted a photo of his great-grandfather, a trombonist, who looks exceptionally like the "Pirates of the Caribbean" star, Johnny Depp. 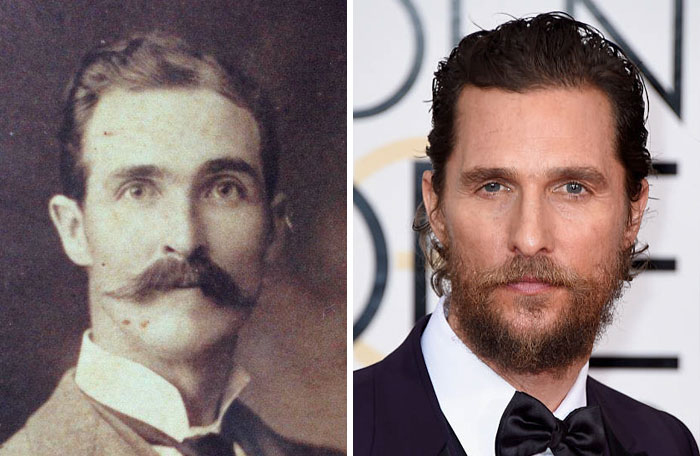 RELATED: Honest Teen Returns Celebs Wallet And Gets A Big Thank You 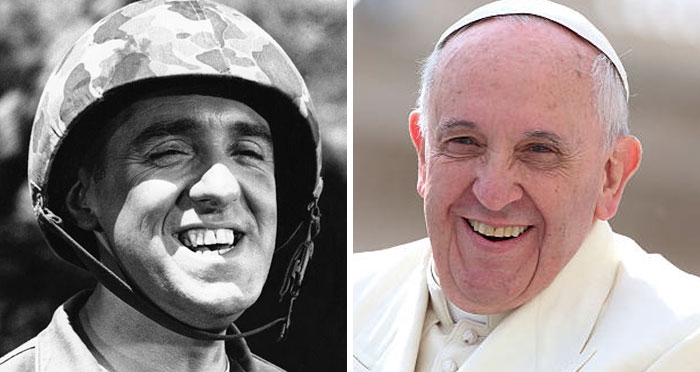 We almost had to do a double take! Pope Francis and Jim Nabors not only share a genuine grin but their love for others and humanitarian efforts. 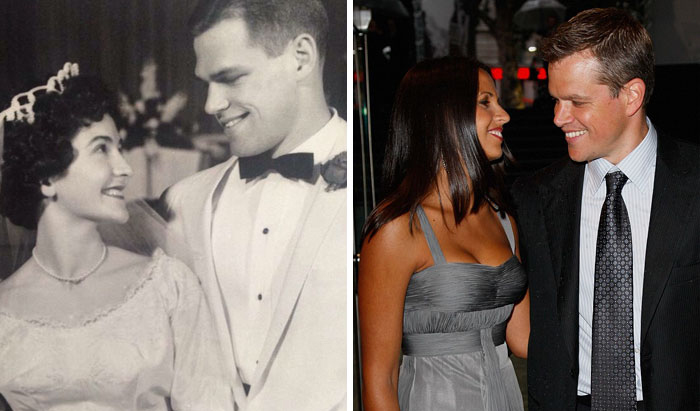 A Seattle Man's wedding photo from 1961 has gone viral due to his unbelievable resemblance to actor Matt Damon. 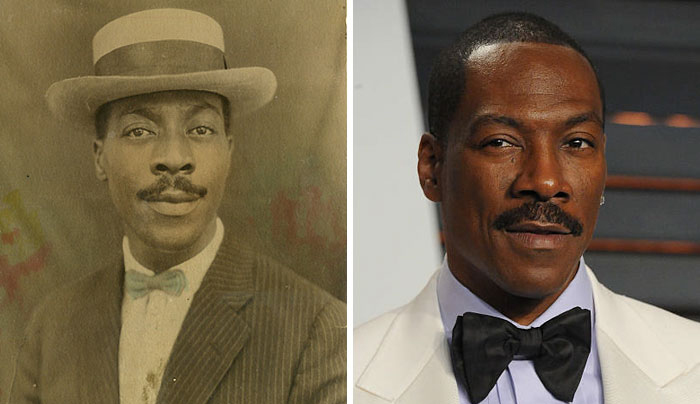 The likeness of this dapper man and Eddie Murphy is jaw-dropping! 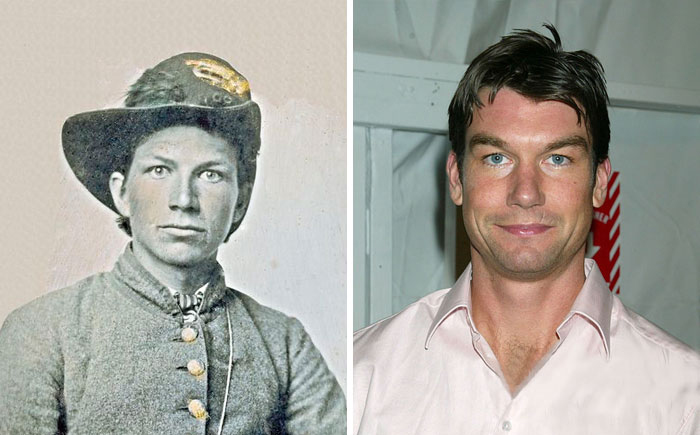 One was born in New England, the other fought for the Confederacy but they both share the same striking eyes and jawline. 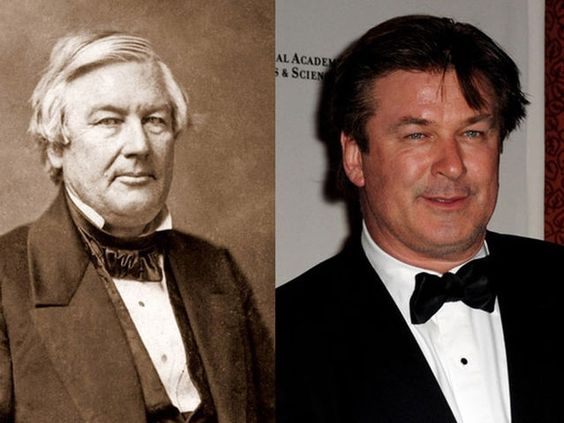 The 13th President of the US, Millard Fillmore, could easily be the 5th Baldwin brother! 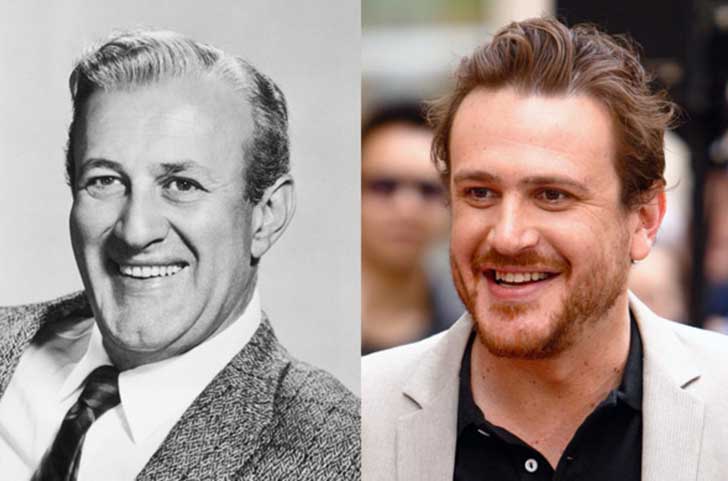 These two actors are so similar we still don't believe they aren't related! You may recognize Lee Cobb from his role in 12 Angry Men (1957) and wondered how old Jason Segel truly is. 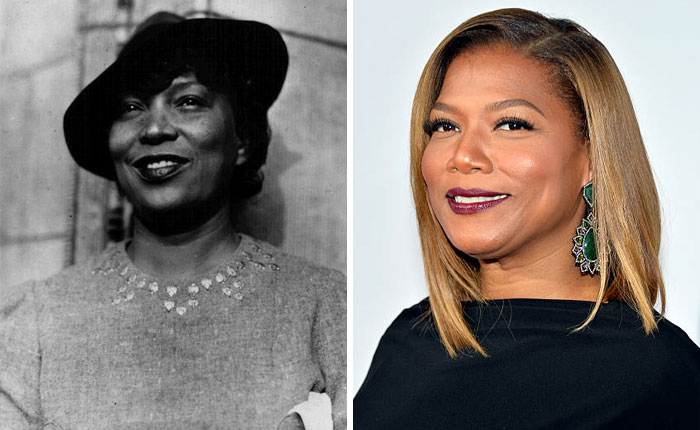 Both Queen Latifah and Hurston are published authors and share a recording connection. Though Zora's complete recording history may not be known, she was a part of the Florida Folklife Program during the Great Depression and recorded folk stories. Queen Latifah is widely known not just for her acting but for her music and recording career. 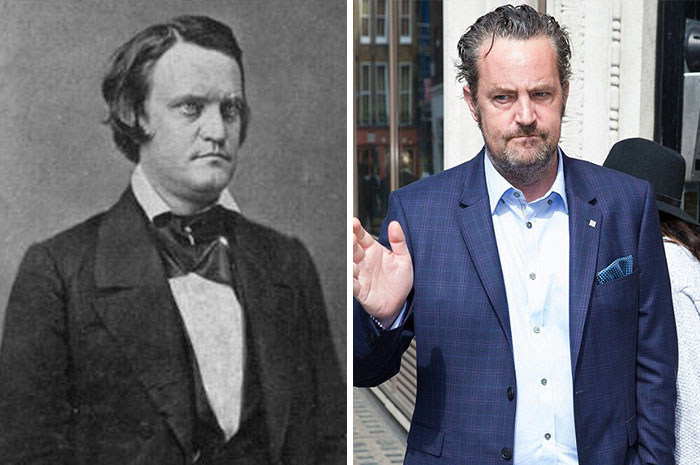 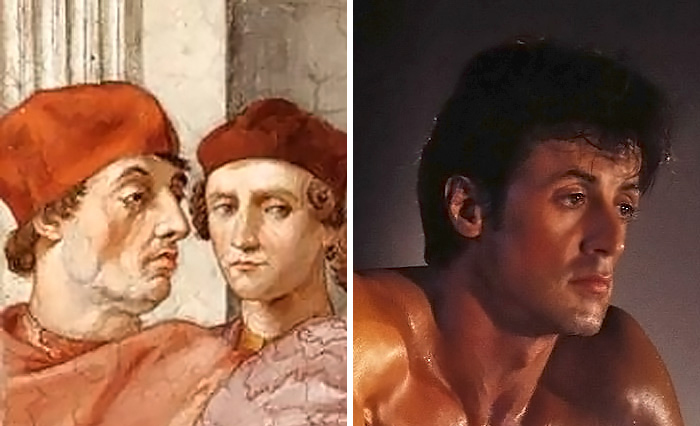 Reddit user, Anthony Zonfrell, visited Vatican City and was surprised to see that Raphael had painted "Rocky" into one of his frescos! Actually it is a likeness of Pope Gregory IX, but the likeness is uncanny. 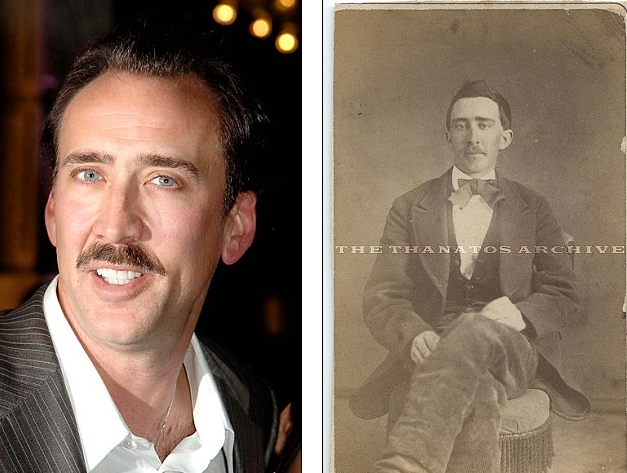 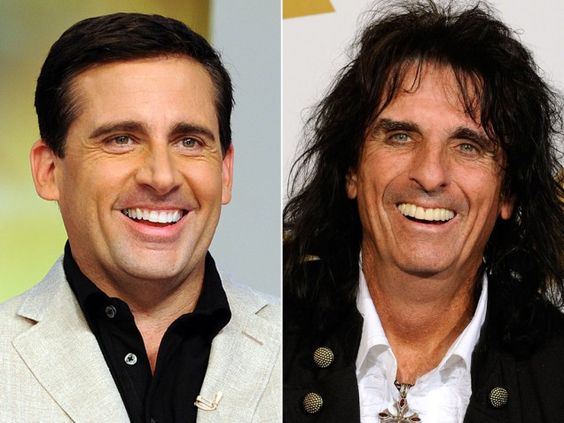 Actor Steve Carell and Rocker Alice Cooper look like twins! They share the same infectious smile and twinkle in their eyes. 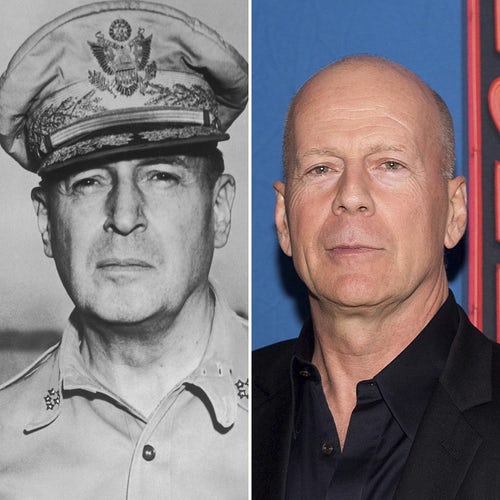 The famous WW2 leader and actor Bruce Willis are competing on who has the most piercing stare! At a glance, Gen. Macarthur's photo looks like it could be Willis in another one of his wartime roles.

YOU MAY ALSO LIKE: Josh Groban Walked Out Of TV Interview