2 Complete Strangers Have The Same Vision--AMAZING!

What do you think Jesus looks like? We've all thought about it and I'm sure our individual upbringing has played a role in defining His features. Well, these 2 kids had completely separate experiences where they saw Jesus. And how their descriptions completely match is absolutely stunning! 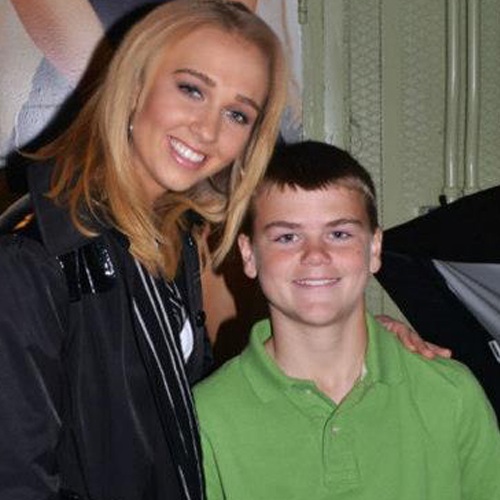 Well, there's a boy named Colton Burpo that doesn't wonder at all, because he's seen Him. Back in 2003 and at the age of 4, Colton died and went to heaven. He saw Jesus (as well as many other family members) and returned to this world with an amazing testimony. His story can be found in his book, Heaven Is For Real. 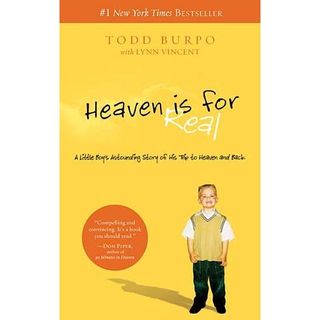 Colton has described Jesus as having "brown hair, brown beard, a very bright smile — brightest that I’ve ever seen. And his eyes were just beautiful sea blue.”

Following his purported experience, Colton’s family spent years trying to find an image that resembled this description. But it wasn’t until 2006 when Glenn Beck featured a young prodigy named Akiane Kramarik, from Illinois, on his CNN show that the family found what they had been looking for. 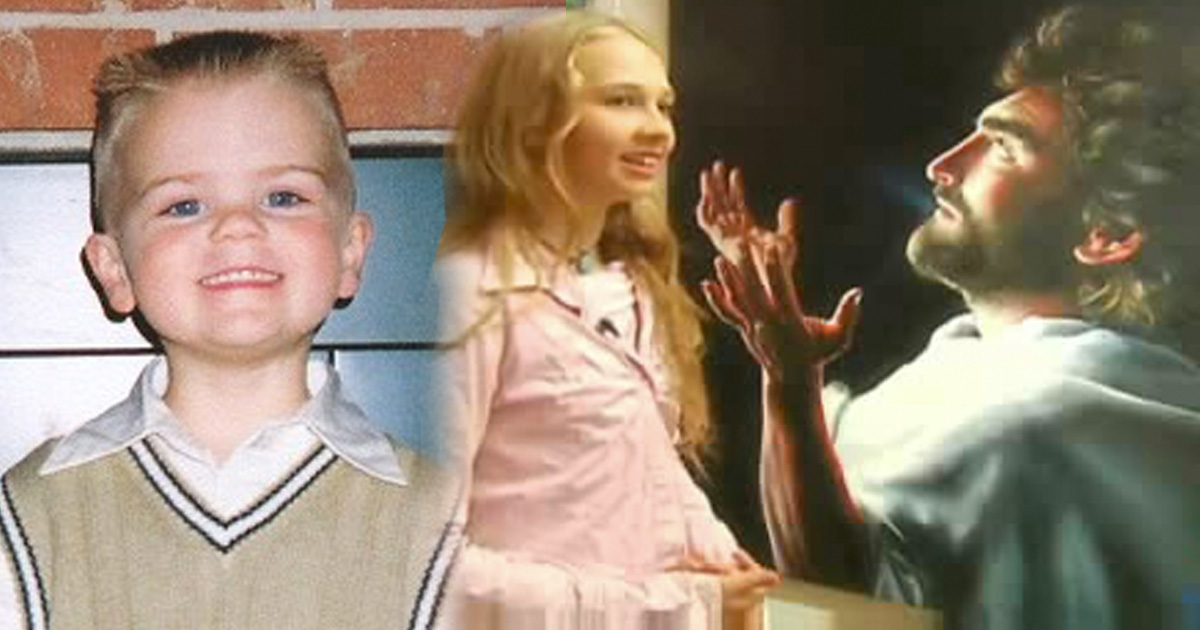 Akiane, who is a painter and a poet, claims that God began speaking to her through vivid visions when she was just four years old. She soon began drawing and painting complex images of Jesus and the heavens — renditions of what she apparently saw during first-hand.

And one of those paintings, titled “Prince of Peace,” a portrait of Christ, was included in a video package that aired on Beck’s program. 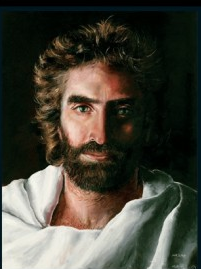 Colton’s father, Todd Burpo, who is a Christian pastor, said that when he saw the segment he quickly realized that the details in the painting matched what his son observed in heaven.

When asked what he was thinking when he saw the painting of Jesus, the teenager said "They finally got one right.”

Isn't that amazing how Colton and Akiane can have such similar experiences yet never having met each other, until recently?

Many say, "Isn't convenient that Colton's dad is a pastor...of course he's seen God and believes in heaven." BUT Akiane was raised by atheists and has never been to church a single day in her life. God has inspired her through visions and has touched her spirit deeply. These two young lives share many details from their moments with God.

“I’ve always had high regard for Scripture but the Bible is confusing about heaven at best. There’s verses here and there and they’re all kind of mixed up. They don’t draw out a very good picture,” he said. “You know you have to trust God. You know hell is way worse than heaven. But what is heaven like? Streets are gold, gates are made of pearl. But it is very minimal on details.”

And he wasn’t done there.

“His picture of heaven and what he says he remembers not only is he consistent with all of the pieces but it’s helped me bring a lot of the pieces together,” he added. “And so now my picture is fuller. It’s more concrete. I can touch it better because I know how those pieces fit together and for me that’s added a lot of peace to me.”

As for Colton, while the teen said some of his memories have faded over time, his most vivid recollections include seeing Jesus and meeting his great grandfather and sister in heaven.

Here is the CNN report on Akiane Kramarik and her beautiful paintings.

And, Colton's story has now been released on the big screen. The trailer for his movie his “Heaven Is For Real” is below.

Heaven Is For Real - Official Trailer from gracehillmedia on GodTube.

Find out why this man can't wait to die...again!