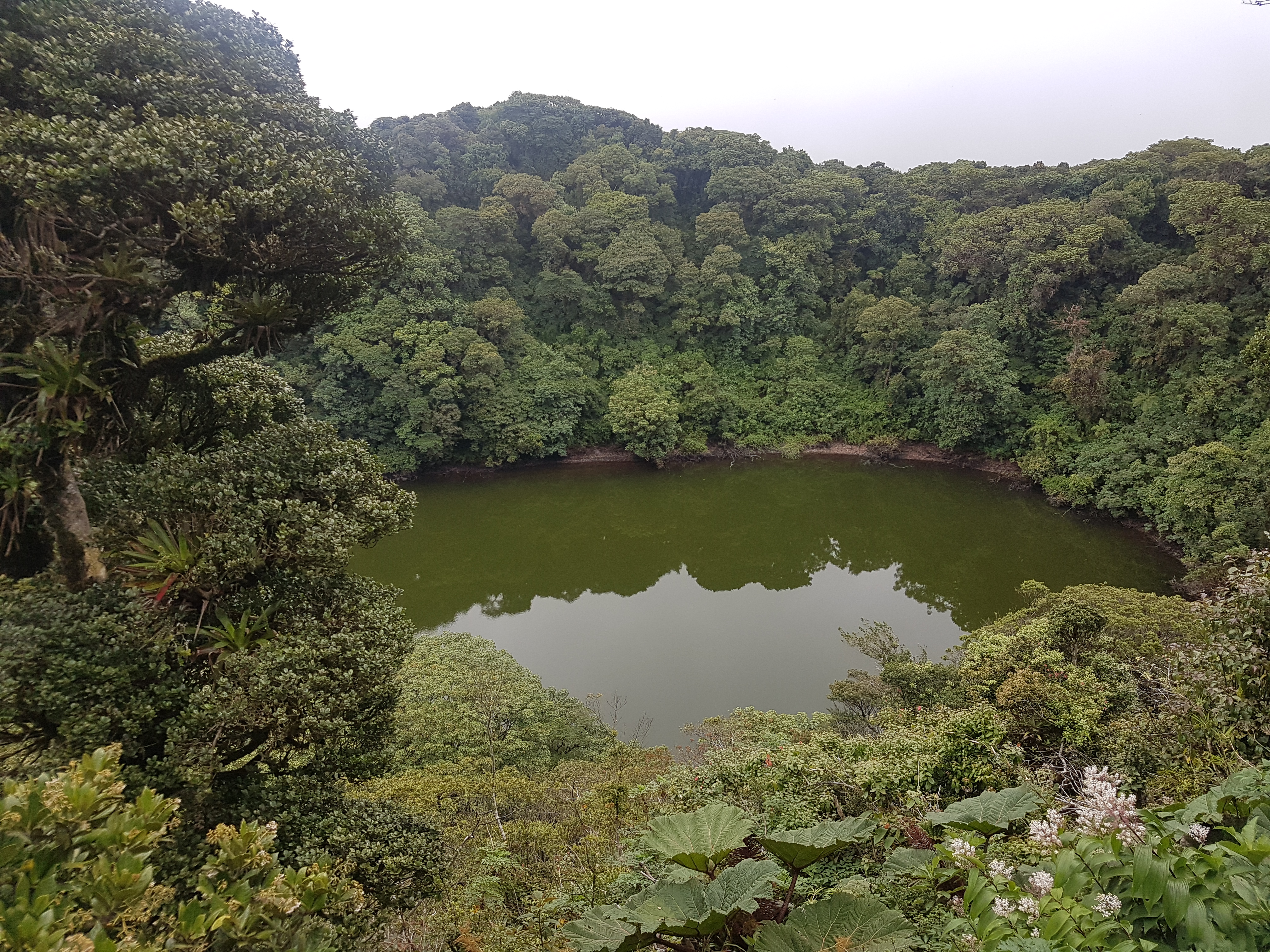 Is Your Child Entitled?

If you're worried you or someone you know may be raising an entitled child, look for these 5 signs!

5 Signs Your Child Is Entitled

Self-love. A healthy dose of it is actually a good thing. It allows us the confidence to take care of ourselves, to make wise decisions about our future, and to appreciate what others can add to our lives. Self-love gone awry, however, can become a serious problem when it leads to entitlement. Especially when we wonder if we had a part to play in making our children feel entitled.

RELATED: Proverbs 22:6 is more than just a verse, it's a promise

Maybe you thought it was cute when your toddler was protective of their toys, but now as a pre-teen they have a serious problem working in teams. Or maybe you avoided tantrums in your kindergartener by promising special rewards in exchange for basic good behavior, but now your teenager manipulates endlessly to get what they want. The simple truth is that the behavior we learn as kids is often the same behavior we exhibit later in life—only in a more sophisticated manner.

If your child is showing these signs of entitlement, it may be time to set the record straight:

No is a necessary part of life. A good part. A part that is needed so that we each recognize that the world doesn’t revolve around us or our personal wants and needs. If your child balks at—or ignores—you when you use the word “No”, you might want to pay attention. We all need to be willing to accept this from our parents, the people we are closest to, and of course, God. We all need to be able to tell ourselves no at times in order to regulate a healthy life. If your child can’t handle hearing it, entitlement is likely the culprit and the truth is they probably need to hear it more often.

RELATED: 5 ways you are actually ruining your child's life

2) They Live on a Pedestal

When your child talks about themselves and others, do they regularly place themselves on a pedestal in comparison? For most of us, bragging about our good qualities feels oddly uncomfortable because we are sensitive to how that might appear to others. But, to those who feel entitled, they already “know” they are the best, and assume everyone will agree, so they have no qualms about pointing out how much better they are. Problems with teachers are always because they are smarter than the teacher. Problems with friends are always because their friends are wrong. If your child is entitled, they won’t admit that they had a part in wrongdoing, because they feel entitled to any behavior they exhibit whether good or bad, and will stop at nothing to maintain their happiness despite what it does to others.

3) They are Poor Losers

I was terrible at sports as a child. For that reason, I don’t own a single trophy from any activity that required me to exert myself physically. But, you know what? It was one of the things that made me appreciate when I won awards at things I was ACTUALLY good at—like art. And, it made me appreciate the gifts others had that were not like mine.

If your child can’t handle defeat with grace, blames others for the loss, or can’t compromise so that both parties are happy, they may have entitlement issues. In reality, defeat is a necessary part of success. It allows us to hone our gifts and talents and put them to best use. And it keeps us from doing things like going on national television and singing for all recorded history when clearly someone—anyone—should have told us we weren’t good at it before we got that far. Ahem. Don’t be that parent.

Did you spend hours finding your child the perfect birthday gift only to have them toss it on the floor in anger because it wasn’t what they wanted? The happiest people in the world are the ones who are most thankful for what they have. They appreciate everything because they know that they are actually owed nothing. If your child is unable to show genuine gratitude for the small things that are done for them, or given to them—without forcing it—they may have entitlement issues.

We’ve all seen them. The little tyrants that stand half the size of their parents and yet dictate every family decision that is made: which restaurant to eat at, where to go on vacation, who gets to sit beside them, etc. Some families turn their entire lives into madness as they bend and move to accommodate the one problem child. Why? Because the child has convinced them through manipulation and bullying that they matter most. Family decisions revolve around them in order to keep peace, rather than what the adults in the family would prefer. They impose unrealistic demands and punish people when they don’t get what they want. Are you living with a tiny tyrant? Chances are, entitlement is to blame.

RELATED: A fed up teacher lists the 3 ways parents are spoiling their kids

Children who feel in their core that the world owes them (something, everything) for the simple fact that they are… themselves, are suffering from a severe case of entitlement. But, are they really to blame? After all, they’ve spent their childhood being told they are special, they are winners (trophies for everyone!), and that they deserve to be happy. Why wouldn’t they come to the conclusion that everyone they meet exists to meet their whims? If you find yourself realizing that your child is entitled, do them (and the rest of the world) a favor by putting them back in their rightful place. It’s the job only a parent can truly do.

Laura Polk is a writer, speaker, and textile designer residing in North Carolina with her three children. Since becoming a single mom, her passion to minister to this group has led her to encourage successful single mom living through The Christian Single Mom on Facebook. Follow her journey through her blog or get a glimpse into her quirky thoughts and inspirations for design and writing on Pinterest.

May 26, 2017
Dying 10-Year-Old Opens Her Eyes And Makes A Miraculous Recovery