Mom Saved Her Baby With Her Dying Breath In The Most Unusual Way.

Mom Saved Her Baby From Gunman - God Had Other Plans For This Child!

Jessica Arrendale was probably like any other new momma dreaming big dreams filled with hope for a wonderful future for her 6 month old baby. But when a gunman tried to kill her and her baby, this mom saved her baby in the most amazing way! 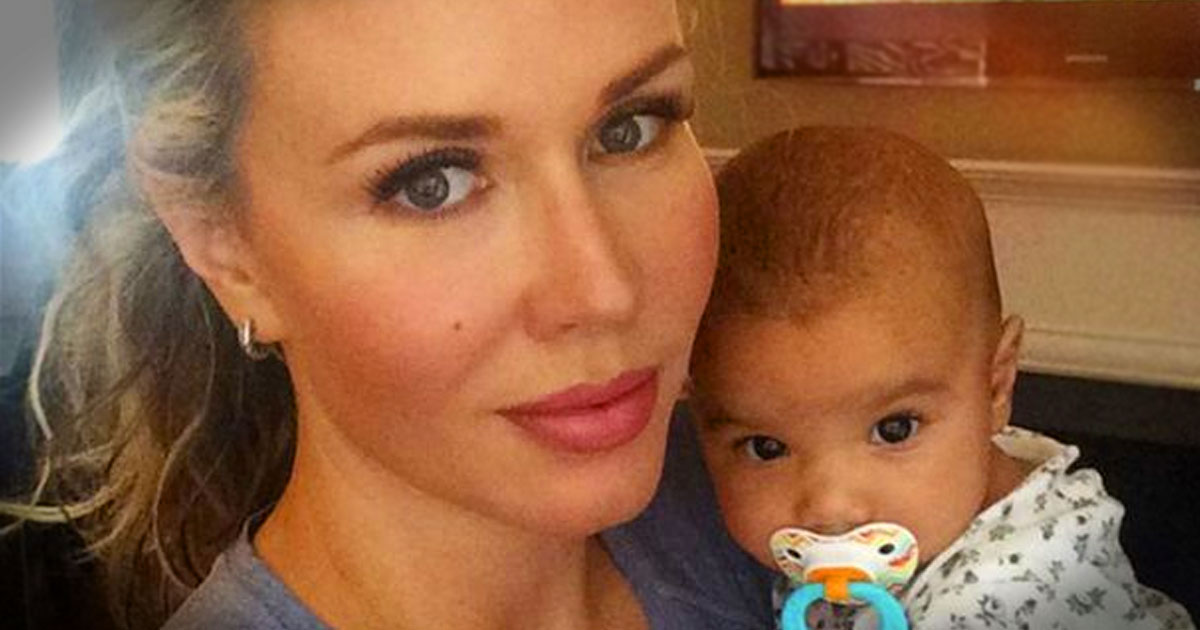 So it’s no surprise that when this Georgia mom was faced with the idea of those dreams shattering right in front of her eyes, she did everything in her power to protect her precious infant.

In the early morning hours, her boyfriend, Antoine became very violent and Jessica knew he meant to kill her and their baby. What this victim of domestic abuse did to protect her little girl is downright shocking, and is an absolute MIRACLE!

Even though she had been beaten with a baseball bat and shot in the head, Jessica still found a way to save her daughter.

After receiving reports of gunshots in the home, police arrived on the scene. After a 14-hour stand off, police entered the couple’s home to find Antoine had killed himself in their baby’s bedroom.

But what completely shocked the police was what they found INSIDE the toilet.

Because this unlikely hiding spot was where Jessica hid her baby girl to keep her safe from the child’s violent father, shielding the sweet child with her own body.

Jessica’s mother, Teresa Ionniello, believes that Antoine wanted to kill both Jessica and the baby, but was unable to see the baby in the toilet, hidden by her mom’s body.

“She was the hero,” Teresa said, “because her last breath was saving the child.”