When You Learn This Sweet Dog's Secret, You'll Sob. This Really Hit Me Hard!

They told me the big black Lab's name was Reggie, as I looked at him lying in his pen. The shelter was clean, no-kill, and the people really friendly.

I'd only been in the area for six months, but everywhere I went in the small college town, people were welcoming and open. Everyone waves when you pass them on the street. 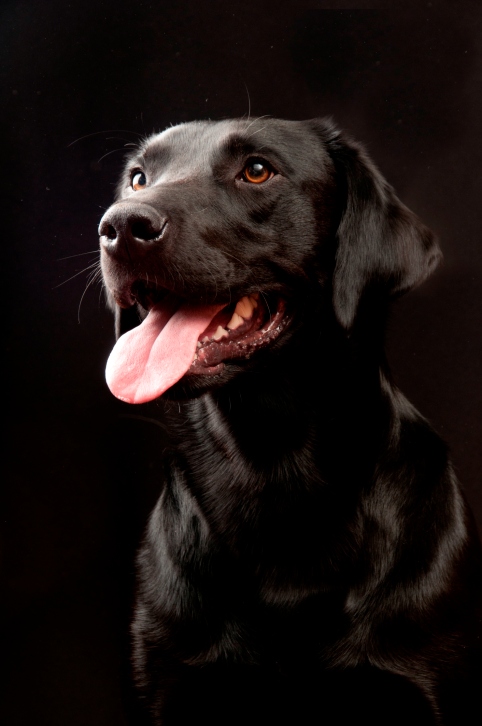 But something was still missing as I attempted to settle in to my new life here, and I thought a dog couldn't hurt. Give me someone to talk to. And I had just seen Reggie's advertisement on the local news. The shelter said they had received numerous calls right after, but they said the people who had come down to see him just didn't look like "Lab people," whatever that meant. They must've thought I did.

But at first, I thought the shelter had misjudged me in giving me Reggie and his things, which consisted of a dog pad, bag of toys almost all of which were brand new tennis balls, his dishes and a sealed letter from his previous owner.

See, Reggie and I didn't really hit it off when we got home. We struggled for two weeks (which is how long the shelter told me to give him to adjust to his new home). Maybe it was the fact that I was trying to adjust, too. Maybe we were too much alike.

I saw the sealed envelope. I had completely forgotten about that. "Okay, Reggie," I said out loud, "let's see if your previous owner has any advice."

Well, I can't say that I'm happy you're reading this, a letter I told the shelter could only be opened by Reggie's new owner. I'm not even happy writing it. He knew something was different

So let me tell you about my Lab in the hopes that it will help you bond with him and he with you. First, he loves tennis balls. The more the merrier. Sometimes I think he's part squirrel, the way he hoards them. He usually always has two in his mouth, and he tries to get a third in there. Hasn't done it yet. Doesn't matter where you throw them, he'll bound after them, so be careful. Don't do it by any roads.

Next, commands. Reggie knows the obvious ones ---"sit," "stay," "come," "heel." He knows hand signals, too: He knows "ball" and "food" and "bone" and "treat" like nobody's business. Feeding schedule: twice a day, regular store-bought stuff; the shelter has the brand. He's up on his shots. Be forewarned: Reggie hates the vet. Good luck getting him in the car. I don't know how he knows when it's time to go to the vet, but he knows. Finally, give him some time. It's only been Reggie and me for his whole life. He's gone everywhere with me, so please include him on your daily car rides if you can. He sits well in the backseat, and he doesn't bark or complain. He just loves to be around people, and me most especially.

And that's why I need to share one more bit of info with you... His name's not Reggie. He's a smart dog, he'll get used to it and will respond to it, of that I have no doubt. But I just couldn't bear to give them his real name. But if someone is reading this ... well it means that his new owner should know his real name. His real name is "Tank." Because, that is what I drive. I told the shelter that they couldn't make "Reggie" available for adoption until they received word from my company commander. You see, my parents are gone, I have no siblings, no one I could've left Tank with ... and it was my only real request of the Army upon my deployment to Iraq, that they make one phone call to the shelter ... in the "event" ... to tell them that Tank could be put up for adoption. Luckily, my CO is a dog-guy, too, and he knew where my platoon was headed. He said he'd do it personally. And if you're reading this, then he made good on his word. Tank has been my family for the last six years, almost as long as the Army has been my family. And now I hope and pray that you make him part of your family, too, and that he will adjust and come to love you the same way he loved me. If I have to give up Tank to keep those terrible people from coming to the U.S., I am glad to have done so. He is my example of service and of love. I hope I honored him by my service to my country and comrades. All right, that's enough. I deploy this evening and have to drop this letter off at the shelter. Maybe I'll peek in on him and see if he finally got that third tennis ball in his mouth. Good luck with Tank. Give him a good home, and give him an extra kiss goodnight - every night - from me.

I folded the letter and slipped it back in the envelope. Sure, I had heard of Paul Mallory, everyone in town knew him, even new people like me. Local kid, killed in Iraq a few months ago and posthumously earning the Silver Star when he gave his life to save three buddies. Flags had been at half-mast all summer. 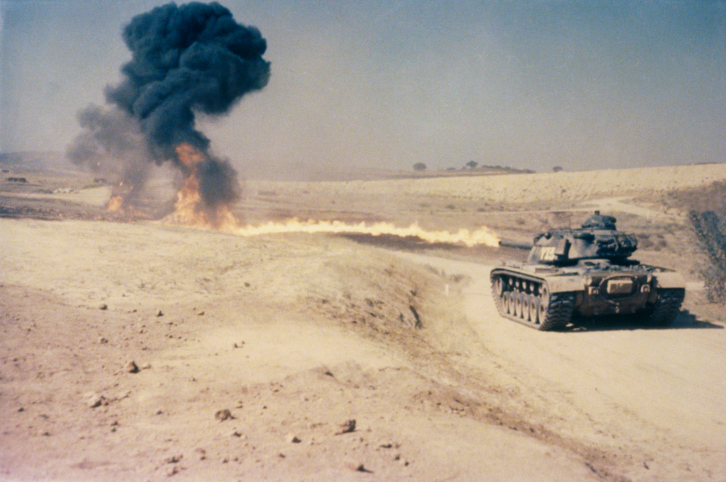 I leaned forward in my chair and rested my elbows on my knees, staring at the dog. "Hey, Tank," I said quietly. The dog's head whipped up, his ears cocked and his eyes bright.

He was instantly on his feet, his nails clicking on the hardwood floor. He sat in front of me, his head tilted, searching for the name he hadn't heard in months. "Tank," I whispered. His tail swished.

I kept whispering his name, over and over, and each time, his ears lowered, his eyes softened, and his posture relaxed as a wave of contentment just seemed to flood him. I stroked his ears, rubbed his shoulders, buried my face into his scruff and hugged him.

"It's me now, Tank, just you and me. Your old pal gave you to me." Tank reached up and licked my cheek. 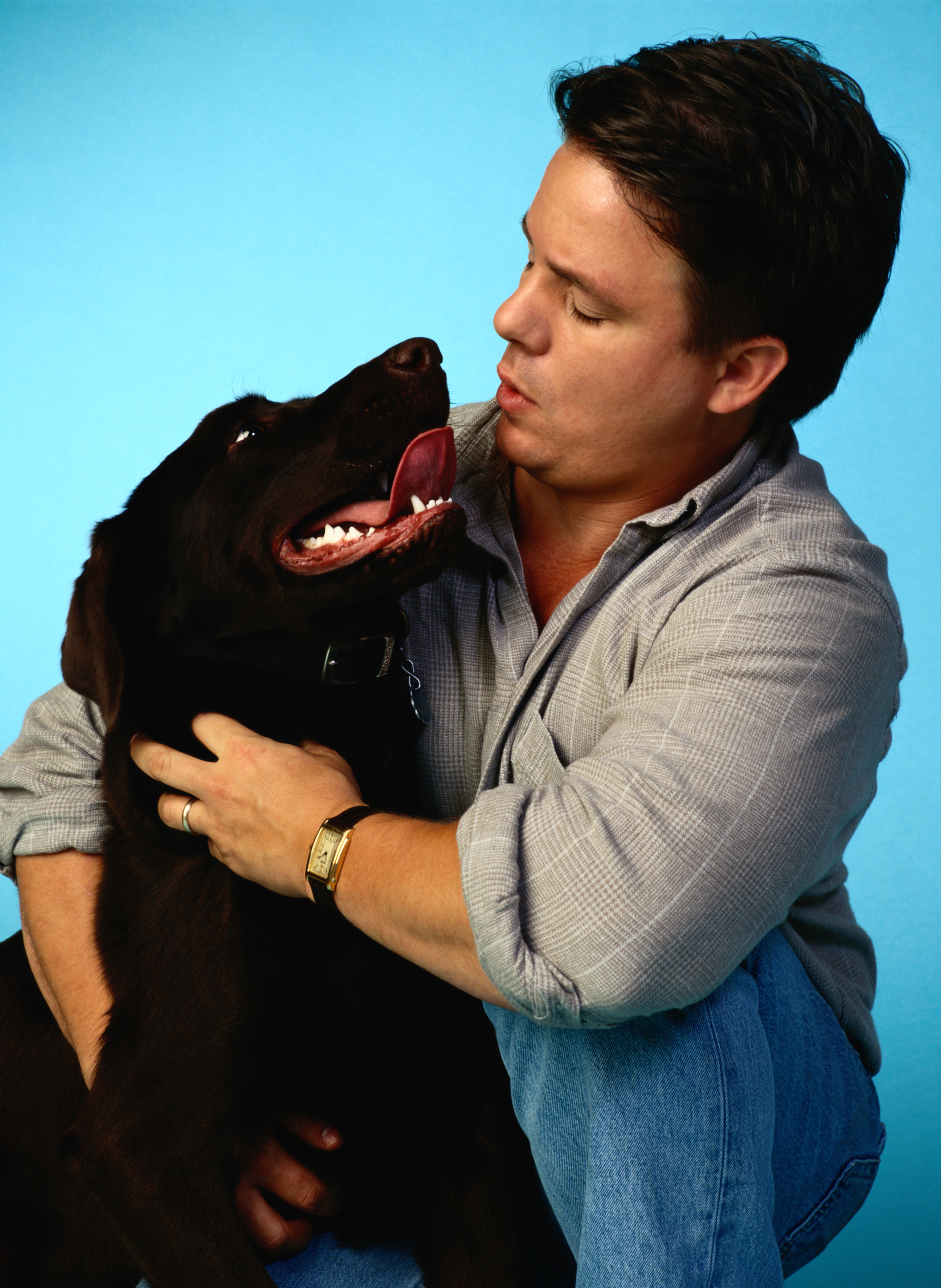 "So whatdaya say we play some ball?" His ears perked again.

Tank tore from my hands and disappeared into the next room. And when he came back, he had three tennis balls in his mouth.