A Man With Autism Was About to Die. But What Happened After He Had Visions of Heaven Is a Miracle!

Hi, my name is David and I was born with Asperger syndrome, which is a form of Autism. When I was young I wondered what my life would look like or how God can use me. In the year 2009 my life changed forever. I got very sick and I was taken to the hospital. It was there I learned that I had a rare condition called Stevens–Johnson 10 Syndrome. 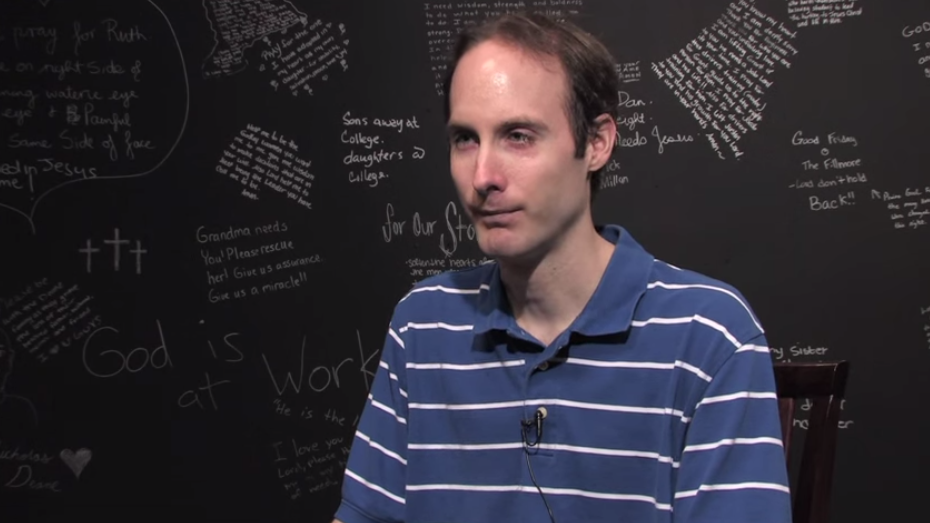 Stevens-Johnson 10 syndrome is a life threatening skin condition that claims most of its victims with death. Your skin literally falls off of your body, and David’s skin was coming off from his head to his toes. David was airlifted here from the Beaumont hospital here in Troy, to the University of Michigan hospital, in Ann Arbor, Michigan, burn trauma unit. There he would receive advanced care as he fought for his life.

He was on a ventilator and he was wrapped up with linen, very much like looking like a mummy. It was to keep the infection out. The doctors indicated to us that David might not survive. It was then that I knew he was in God’s hands and that was very comforting to me. I had to rely upon the sovereignty of God. I talked to my wife in the waiting area, and there we talked about Psalm 139. In there there’s a verse, verse 16, that say’s, “God has ordained all of our days before there was yet even one.” I remember telling her that if this is the day that God had ordained for David to die, then I’m good with it, but if this is not the day, then David will not die and we have nothing to worry about. 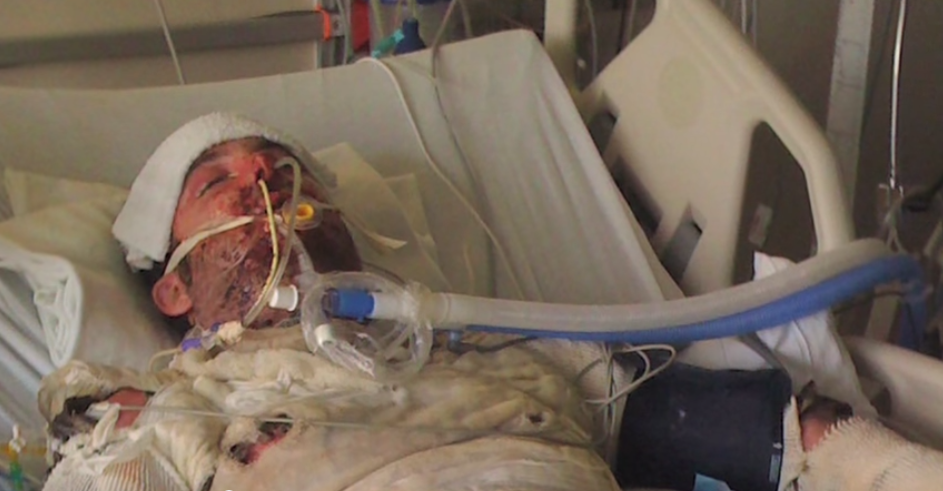 All we could do was pray. In the hospital it was difficult to communicate with David because he was in and out of consciousness. We had to go into a clean room environment. There we had to wear gloves, masks, and outer garments so we did not bring any infection into his room.

Although we couldn’t talk to David, all the time in the background, God was. David told us of events and dreams that he had while he was unconscious. One of those dreams he could hear a multitude of people praying for him. He could hear those people even though he couldn’t hear the specific prayers…David also tells a story of angels that spoke to him and encouraged him to fight. So I asked him how did he know that they were angels and he said, “You just know.” 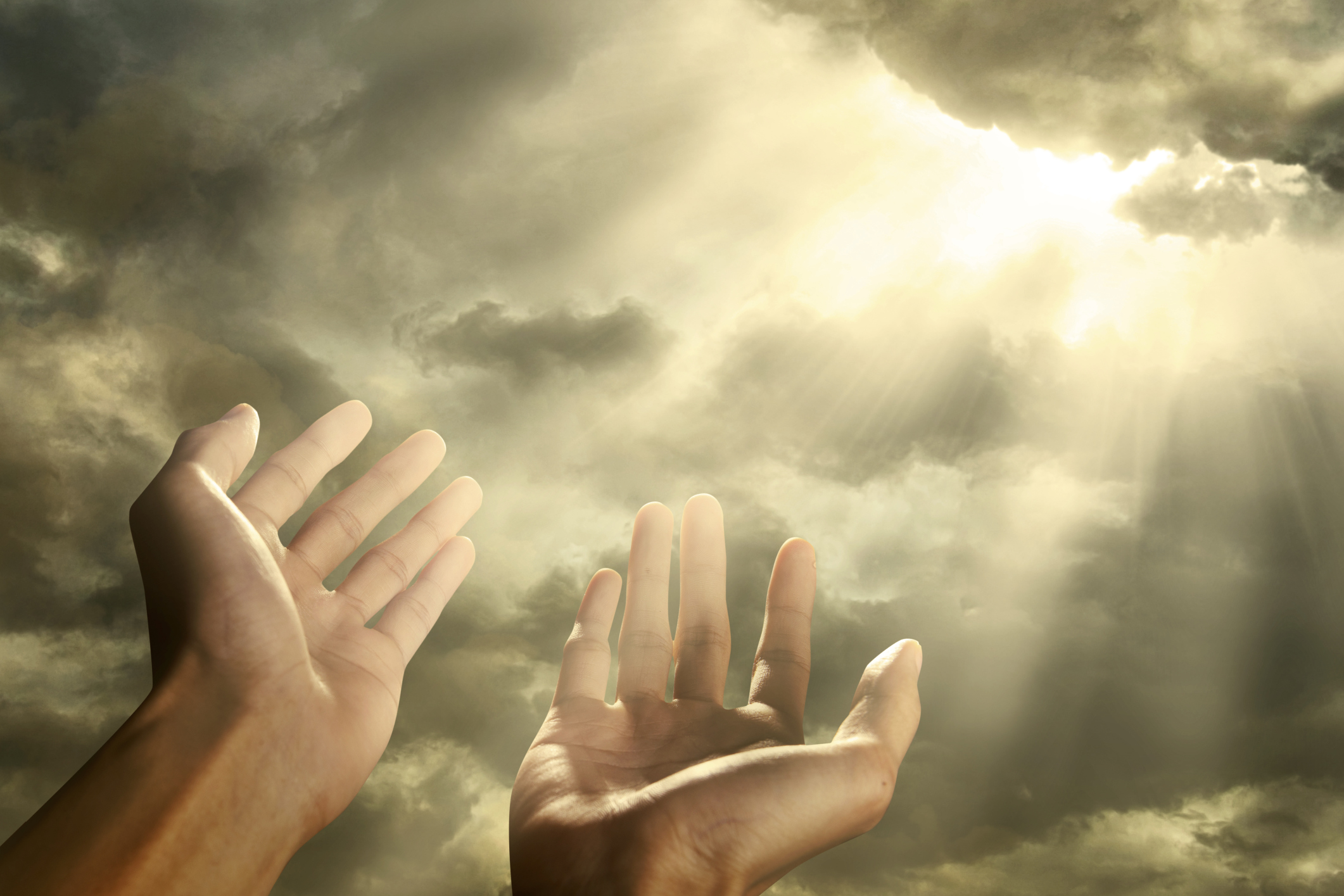 And I saw a beautiful garden of light…and as I stood in the garden, I no longer had autism. I saw myself as a child of God and a beautiful being.

He saw a pair of hands, large hands, coming down from heaven. In the hands was a lamb that was placed upon his lap. He had asked what the lamb was for and a voice, whom he assumed was God’s, told him that the lamb was for his healing. David had multiple organ failure, and because of that, he had so many different things that could go wrong and could take his life, so we were praying for those things that were of greatest value first. One of the first things we prayed for was his liver. He was in total liver failure, and they told us that he would not be a candidate for a liver replacement. If his liver did not recover, he would die. Very quickly, we found that the liver started to recover.

One day, I was walking by the nurses’ station, and they did not see me, when a woman came out of the room after they had just bandaged him. She said, “Can you believe it, he’s got his skin?” I remember just smiling thinking God has answered our prayer once again and I told her, “Yes, I believe it because we got just thousands of people praying for David right now.” So as we needed the miracles, God was there and he provided them.