A Man's Sight Was Miraculously Restored After a Terrible Crash

Dustin Dickamore survived the “worst head trauma” the emergency room doctors had ever seen. His face was crushed in an ATV accident. It was amazing he survived and the doctors surely thought that Dustin would never see again. His world was dark. 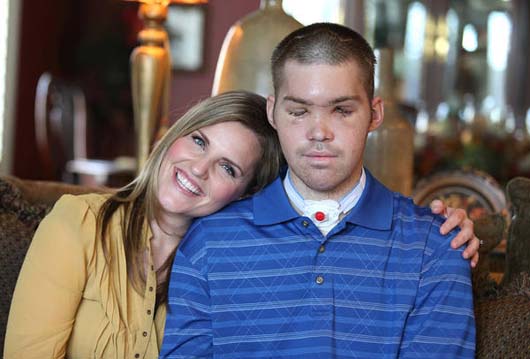 Then, after four and a half days of being blind, something miraculous happened. Around 3 a.m. one night, his wife heard him roll over in the hospital bed and made his way to his knees. 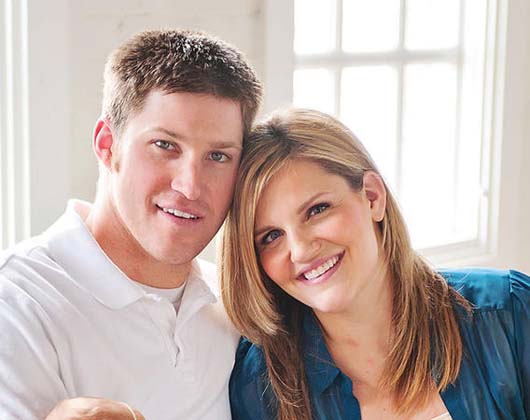 "He felt it so important to kneel down and say his prayers," she recalled. "He's got a lot of faith — he's just a good person who served so much and served so many." 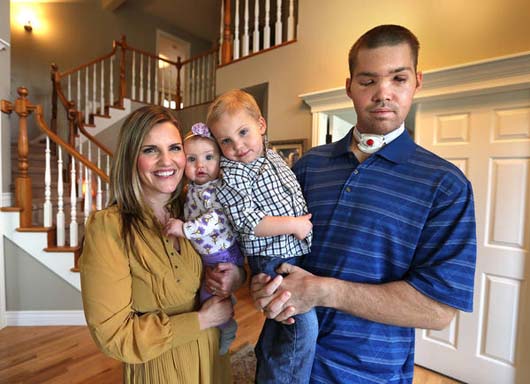 The next day, the doctors swore to him that he was basically blind. But, they decided to do one more test… 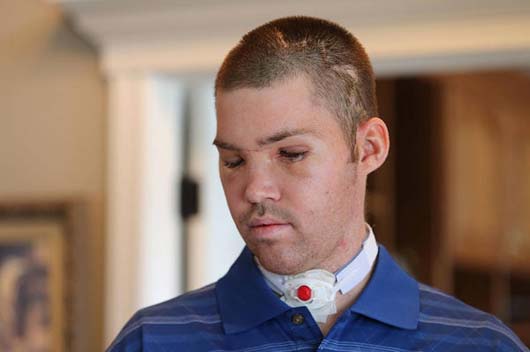 "He shined the light and (Dustin) said, 'Wait. Do that again. I think I saw that,'" Ashley Dickamore said. "They shined it again and he turned to me and put my face in his hands and brought me up — he could only see just a little box that was really high — and he brought my face up and he said, 'I can see you!'" 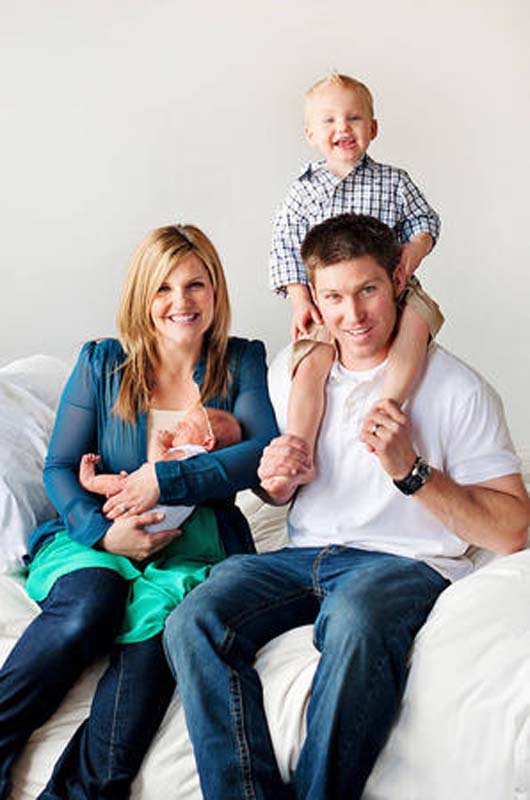 Somehow, and absolutely miraculously, Dustin’s vision was returning. His prayers were answered and light returned to his life. His family broke down in tears at the news and he feels so grateful.

"A miracle!" he wrote, before adding: "I've never wanted something so bad in my life."

The family has put together a fundraiser for Dustin, to help pay for the medical bills. Visit their site here if you would like to support them.