A Miracle Dog Cheats Death - You HAVE to See This!

One of the most unbelievable miracles occurred in Paris just a short while ago. Someone's pet, a Jack Russell terrier, was poisoned and buried - but survived.

Ethan the Jack Russell was nearly killed by a cruel, anonymous person. He was poisoned and put underneath the ground - and who knows what torture he had to endure before that. The terrible person responsible for this crime is still unknown, but at least we do know who saved him. Ethan was saved by a passer by who dug him up, firefighters who quickly brought him to the vet and then the veterinarian who brought him back to life. 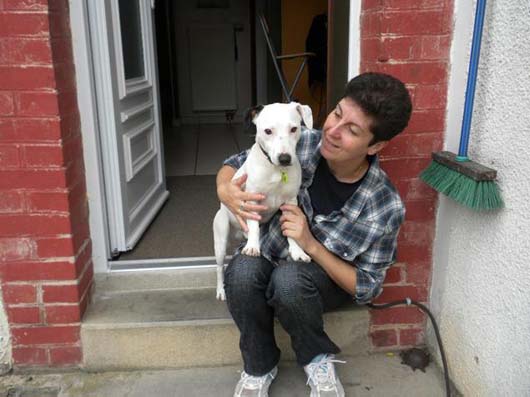 Sabrina Zamora, president of an animal association in Charleville-Mezieres, said Ethan was "flat as a pancake" when he was dug up from his grave Tuesday. When a man was walking by the dog's shallow grave, he noticed the ground moving. The dying dog was convulsing from the poisons in his body. Immediately, the man dug him up and got help. 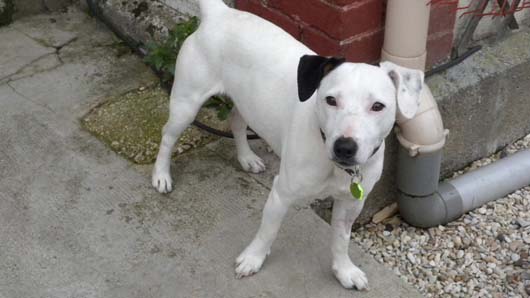 When a firemen brought the severely abused terrier into the office, "he was completely cold, he was barely breathing." The vet used hot water bottles to warm up the cold, limp dog. Ethan was so cold his veins had collapsed. Hydrating him was nearly impossible, but once they warmed him up and gave him some fluids - he miraculously snapped back to life. 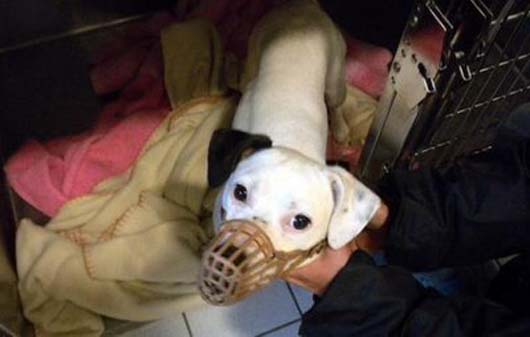 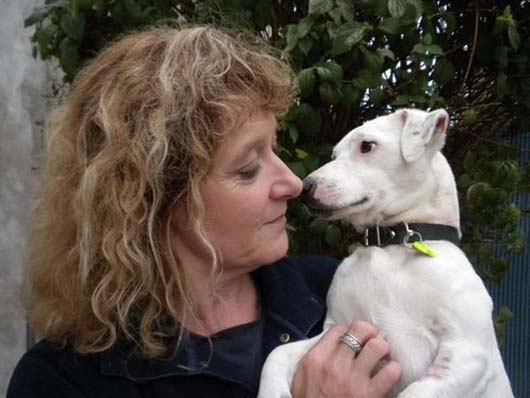 Ethan was marked with a microchip, but before he goes back to his owners, the authorities are going to look into just how he ended up poisoned and underground.