A Photo Shows How A Man Survived This Horrible Crash...A Guardian Angel!

“If you was to see the car you would think nobody came out of it.” 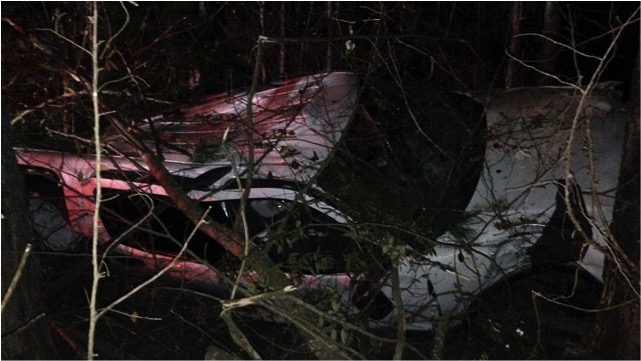 The quote above is from Lynn Wooten, the cousin of the young man who did, in fact, come out of that car accident. And it’s all thanks to his guardian angel and the power of prayer!

At first, it seemed to be a coincidence that Pastor Michael Clary wound up driving behind the white Ford Explorer on the Highway. But when the accident occurred, it quickly became clear this was actually a divine appointment! 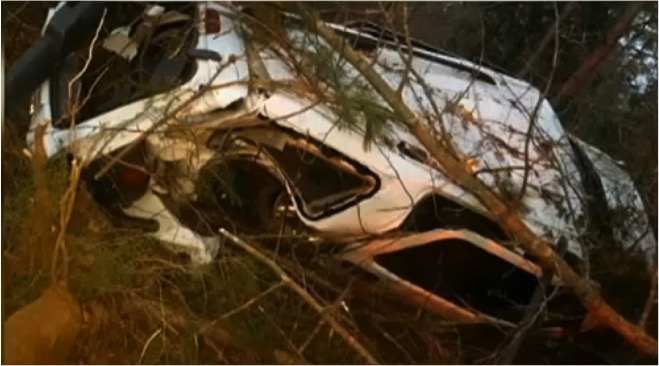 As the SUV began to veer off of the road, the driver accidentally over-corrected, causing the vehicle to flip. According to a Facebook post by Pastor Michael, who witnessed it all, the vehicle rolled 4 times before going airborne and slamming into a tree, causing the driver to be thrown out the passenger window.

As the pastor watched the horrible scene unfold, he says he instantly went into prayer mode, asking God to protect the person involved. Because of how far off the road the Ford Explorer traveled during the crash, Lynn says that the pastor’s presence was already a blessing:

“If nobody had been behind him to see the accident occur, I don’t know how long he would have been there. When the wrecker got there he had to cut the first line of trees to attach it and pull the car out, it was so far in there.” 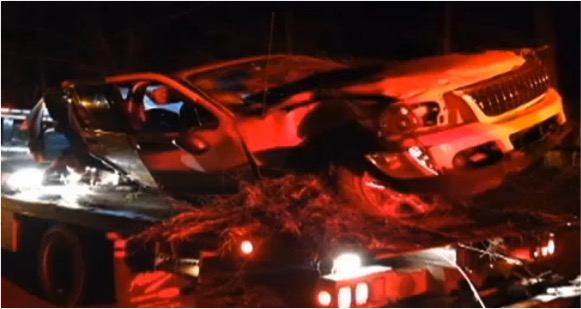 But Pastor Michael wasn’t the only one God sent. He also sent a guardian angel!

The above photo was taken by the pastor at the scene. And when the crash victim’s family took a closer look, they were amazed by what they saw!

"You can see on the picture, on the right-hand side that the angel looks like he's actually knelt with his hands up praying over him," says Lynn. 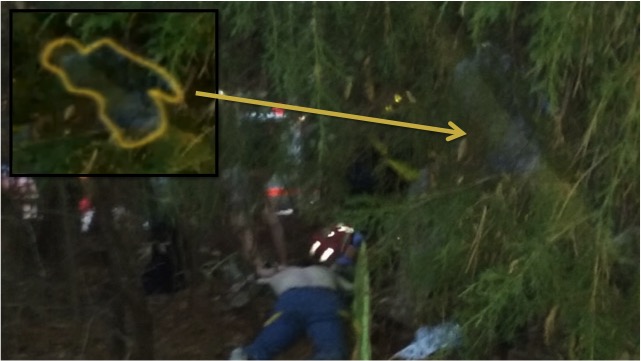 Lynn’s cousin was airlifted to the hospital and put into the in intensive care. He was treated for a punctured lung, as well as a broken collarbone and several broken ribs. But the young man has made good progress and is expected to be released only 5 days after the horrific accident.

And Lynn says they fully recognize this for the miracle that it is:

“Our family strongly believes in guardian angels and that one with him. My cousin was lucky he survived.”

Seeing pictures of the mangled vehicle from which he was thrown, it’s clear that prayer works!

And if this story wasn’t proof enough, here’s another story where a driver was saved by divine intervention! 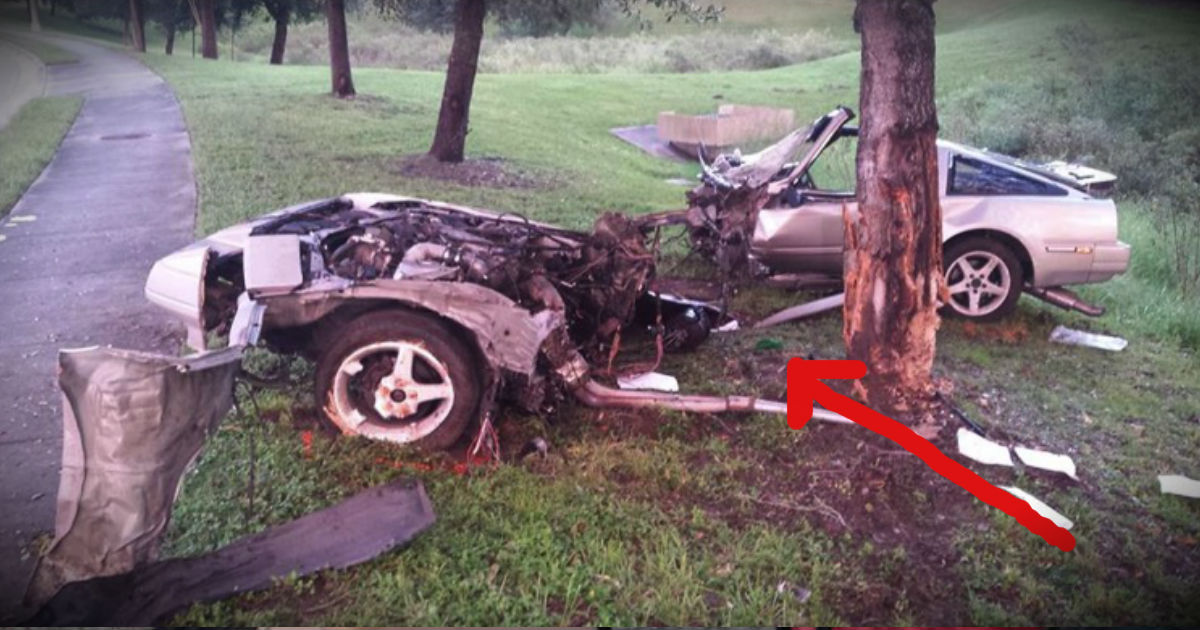 Good samaritans who saved a baby from a car wreck know God put them there!