Life lesson found in an airport.

This parable might make us all stop and think BEFORE we assume we understand the situation. Read on about how this lady who was awaiting her flight was quick to judge, then unable to "right" her "wrong." We've all been there - cuz we're human. But, maybe we can slow down and TRY to do things different. I know it's an old phrase (but it's still a goodie) - WWJD. What would Jesus do? It's a great life motto. Have a blessed day. 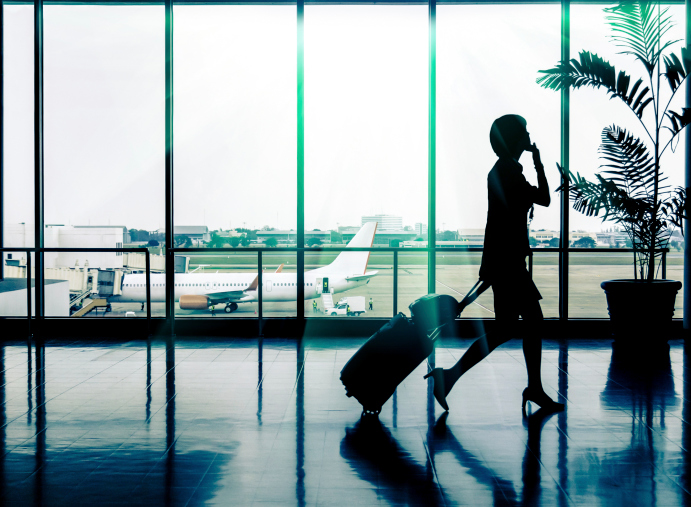 A young lady was waiting in the airport's departure area pending her flight home. After realizing there was a delay, she bought a small bag of chocolate chip cookies to enjoy while she waited. She made her way to the VIP lounge to sit and relax. 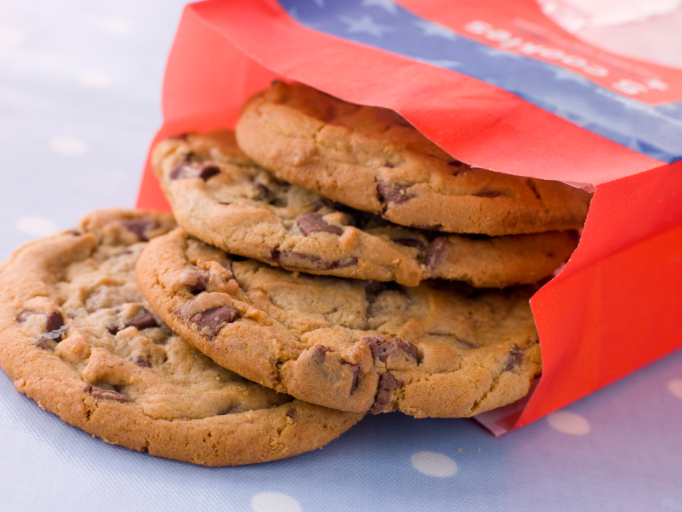 She sat down in an armchair to enjoy her cookies and read her book. Beside her sat a pleasant, young man reading his book. The bag of cookies between them. Neither spoke. 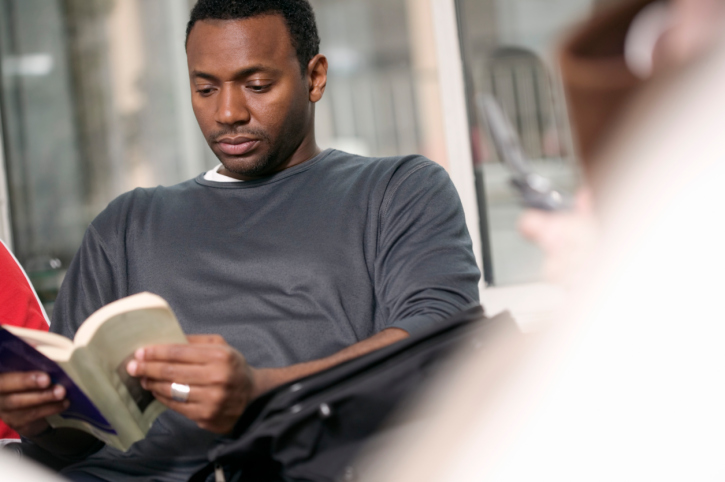 The young lady took her first cookie. But, much to here surprise, the young man also took a cookie. He said nothing. She said nothing but was clearly bothered.

For each cookie she took, he did the same. Again, no words nor looks were exchanged but this woman's anger grew.

This continued until there was only one cookie left. Then the man took the last cookie and divided into half - leaving her half in the bag.

Well, that was it! She was so frustrated and bothered by his lack of consideration that she packed up her things and walked to her gate. 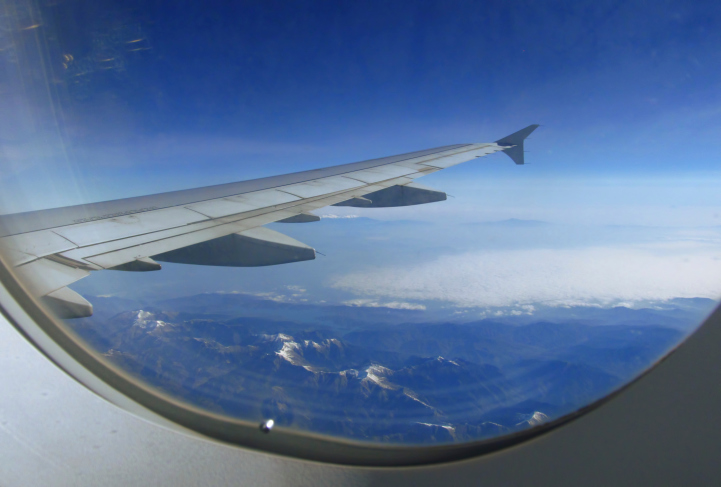 She took her seat and began to settle in for her flight - still very upset by this young man's lack of manners. She went into her purse and she felt her heart sink. There, in her purse, was HER bag of cookies - unopened and untouched.

She was so ashamed of how she responded and was further upset by the realization that it was too late to make amends and apologize.

This young man had shared HIS cookies without saying a word. He even gave her half of his last one. He wasn't upset or worried about her actions. He gave without condition or feelings of anger or bitterness.

The moral of the story:

There are 3 things to take away (and realize we can't take back) from this modern day parable.

Here is another powerful parable:

Here is an amazing parable about a father's love!