This tale of abuse will surely break your heart! One fateful November morning in California, a volunteer for the Mary S. Roberts Pet Adoption Center in Riverside noticed that alongside one road, a dog was sniffling at a burlap sack. Debra Jordan, the volunteer, stopped to investigate. What she found was shocking. 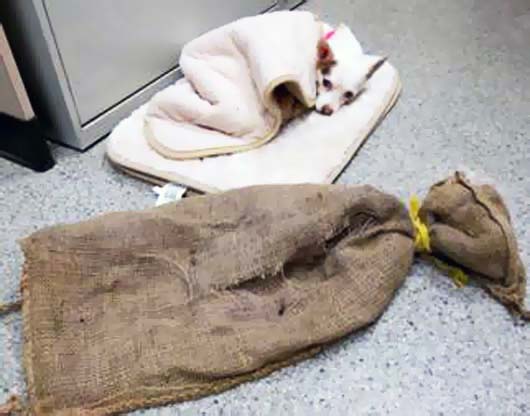 When she got closer, she noticed that the sack was moving. It was tied up very tight, so she had to cut the sack open to see what was inside. What she found was a dirty, shivering, cream-colored Chihuahua. It was caked with mud, covered in insect bites and seemingly on its last leg of life.

The abused dog was taken to the pet adoption center to be bathed and given medical treatment. 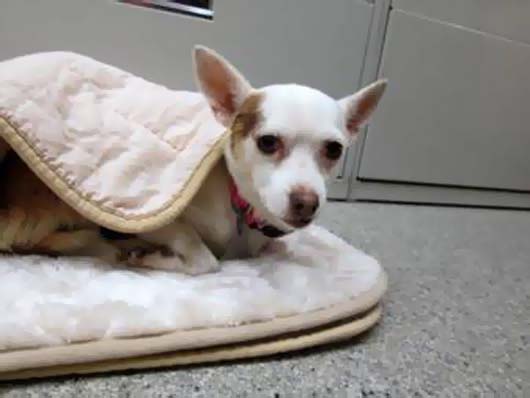 "It's horrible," Carrie Ridgeway, center spokeswoman, said by phone on Monday. "People need to know about it."

No one knows how long the little Chihuahua was in that burlap sack... but the fact that he was in there is still sickening. 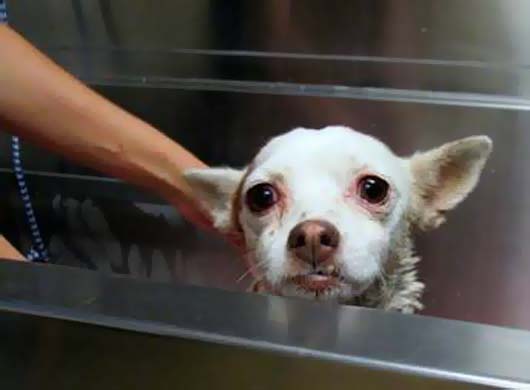 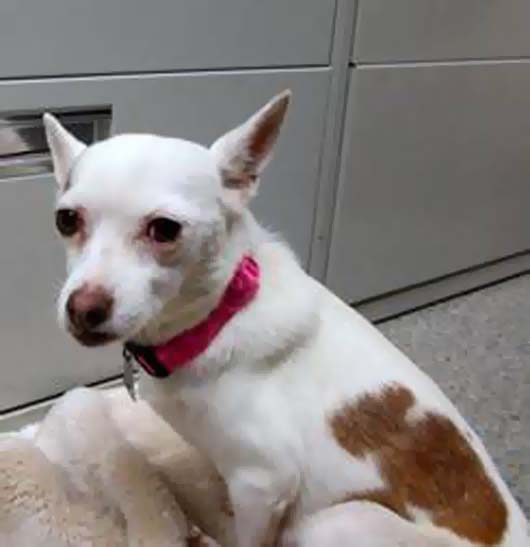 "It's not only heartbreaking, it's also a crime," Denise Perry, executive director of the adoption center said in a written statement. "Pets aren't disposable. They are living, breathing beings."

Thank God for animal rescuers! Remember, every creature God created is precious, so treat them with respect.