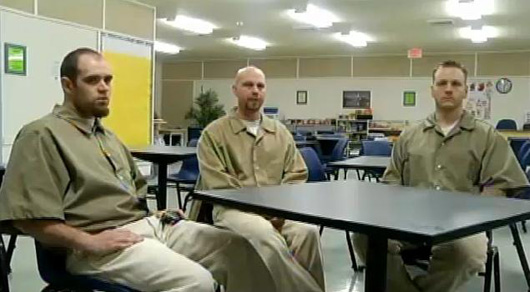 Larry Bohn, Nelson Pettis and Jon Fowler are three prison inmates that are currently at Larch Corrections Center in Washington. They may be in prison, but they are also heroes.

Three boys between the ages of 8 and 16 were kayaking down Salmon Creek in the cold. Their kayak flipped over in the current and they were tossed into the freezing water. They began crying for help and their cries were heard by a crew supervising maintenance work in a nearby park. Three inmates jumped into action immediately.

"We just thought it was some kids screaming until we seen their two heads bobbing in the water with the canoe upside down," inmate Nelson Pettis, 37, told FOX 12. 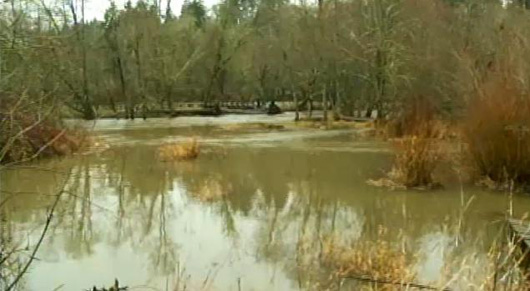 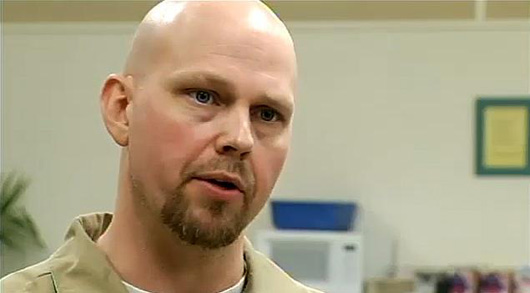 The three inmates fought through the freezing water to rescue the boys. When the emergency crews arrived, the inmates help get the boys out of the water and into an ambulance.

"They were really scared," Bohn said. "They kept telling us 'Thank you, thank you' all over again."

After the incident, the boys and two of the inmates were taken to a local hospital and treated for mild hypothermia. 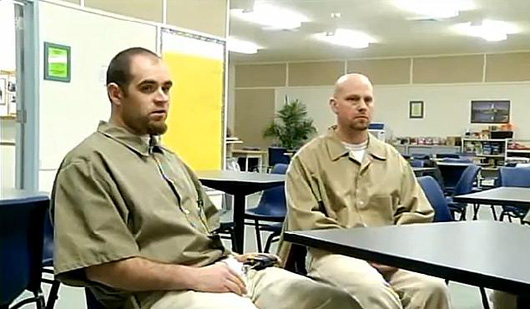 This goes to show that even though none of us are perfect, we can still be wonderful, caring children of God!