A 14 year-old named Jonah Pfennigs has been battling cancer for most of his young life. As a toddler, he was diagnosed with Acute Myeloid Leukemia. He received a bone marrow transplant from his 4 year-old brother Sam. Jonah was considered cured on his 10th birthday. But then, just two weeks ago, his family discovered that his cancer was back.

The Colorado Springs family was shocked. 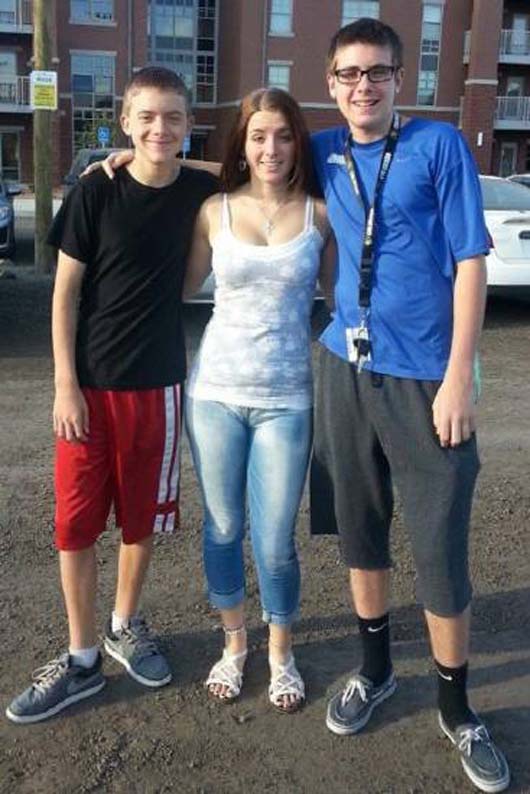 "It was almost 11 years to the day after he received his bone marrow transplant," Kim said in disbelief. "Jonah had relapsed with the same cancer he was diagnosed with when he was 2.

Now, Jonah is in the middle of his chemotherapy in preparation for another anticipated bone marrow transplant. His father, David Pfennigs, is with him in Denver while Kim stays home so that she can keep her job as a nurse. Between sessions, they take him back home. The only problem is that their home is a little dirty and needs some updating and disinfected before Jonah comes home. But they can’t afford it. 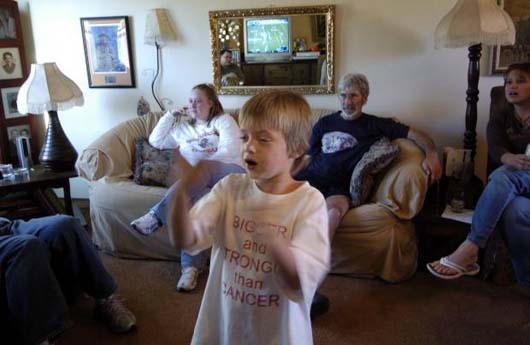 Besides Jonah's decade of bills, they've had to deal with expenses associated with surgery and other treatment for David, who was diagnosed with early-onset Parkinson's disease at age 39 in 1995.

But then Doherty High School and the surrounding community did something amazing. 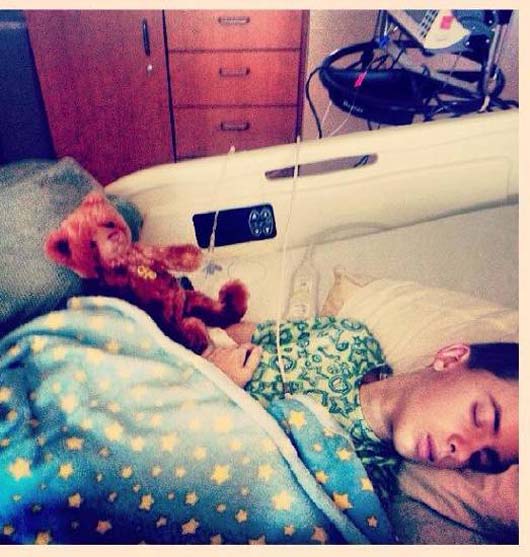 "Sam is a sophomore and a member of the junior varsity basketball team," Kim said. "They heard about Jonah and the team is coming over Saturday morning to rip out the carpeting."

The team, the students, nurses and medical technicians from Memorial Hospital's former Blood Donor Center are going to meet at the Pfennigs' home to sterilize it best they can so new laminate flooring can be installed.

Once it’s done, Jonah will be able to safely come home in between treatments.

They didn’t have to, but this community rallied around a sick boy who desperately needed help. What a blessing!