At 5, They Were Forced To Walk Down The Aisle. But You Should See Them NOW!

Steps That Have Been Ordered By The Lord

At age 5, Adrian was sure of one thing -- Brooke, by virtue of being a girl, most certainly had cooties. And so, he was less than thrilled to learn he’d be walking down the aisle with her at the wedding of a family friend. But God had special plans for this little ring bearer and flower girl! 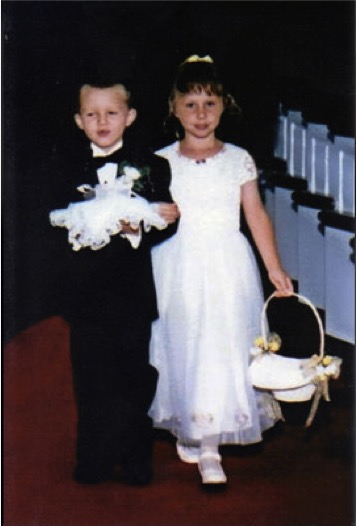 The funny thing is that, at 5, Brooke already knew Adrian was the one for her. But, it took a little longer for Adrian to see God’s plan. He remembers how Brooke used to chase him around on the playground and he would try to run and hide from her. But that all changed around middle school, when Adrian started to see Brooke in a different light. 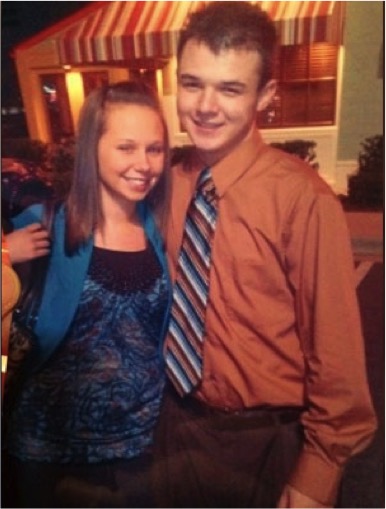 A few years later, as early teens, the suave little Romeo asked Brooke to be his girlfriend by writing the question with his finger on Brooke’s back. Naturally, Brooke left him hanging for a bit before giving her answer, explaining that,

“He forgot to put the question mark!”

But Brooke did eventually say “yes.” And once they were together, it was obvious to both that they were meant to be. 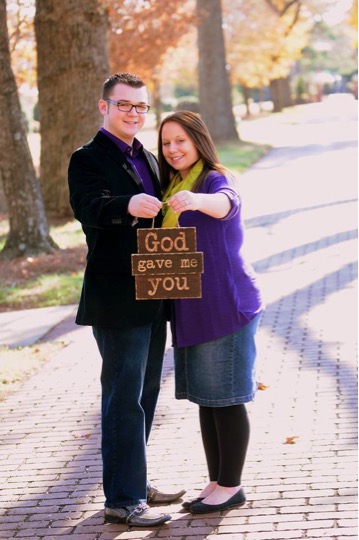 And so, Adrian decided to pop the question. He had friends ride by on a boat, holding up a sign that said “Will you marry me Brooke” -- purposefully leaving off the question mark, which he presented to her after getting down on one knee. This time, Brooke didn’t hesitate to say “yes!” 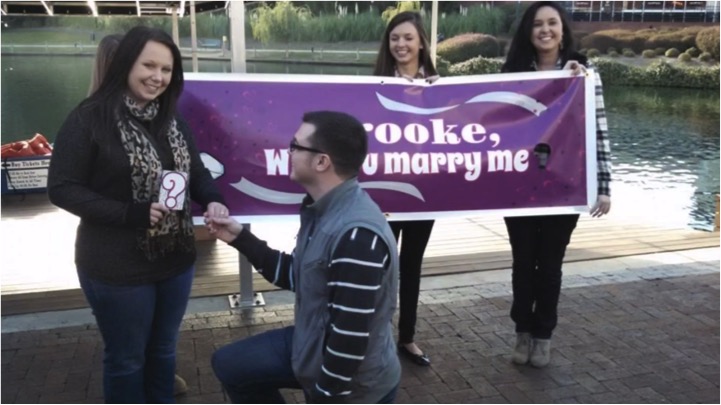 And so, 17 years later, Brooke and Adrian returned to the same church where God had first brought them together as flower girl and ring bearer. But this time, there was no one forcing them to hold hands! The two, who are in their early 20s, have been told by some that they are too young for marriage. But Adrian, an Evangelist who is currently pursuing a degree in Pastoral Ministries, has the following to say about this concern:

“That’s all right. We accept that. But at the same time we know it’s God ordained and for God to bring our steps together this far, we know our steps have been ordered by the Lord.”

“The steps of a good man are ordered by the Lord, and he takes delight in his way.” Psalms 37:23

Here is another ring beared and flower girl couple who ties the knot 20 years later. 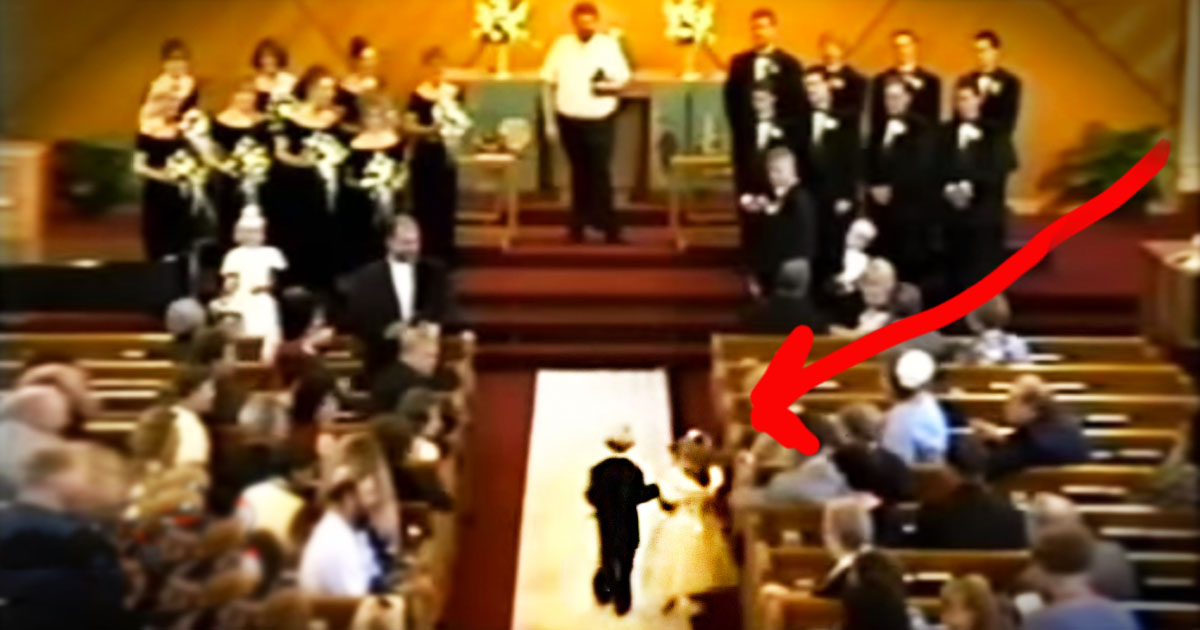 This unbelieveable wedding is something you'll never forget!