Brave Little Boy is the Inspiration for a Deaf Superhero

Back in May, 5 year-old Anthony Smith refused to wear his blue hearing aid because "superheroes don't wear hearing aids either." The little boy is deaf in one ear and partially deaf in the other.

Intent on helping Anthony wear his hearing aid, his mother Christina D’Allesandro decided to get some help ... from superheroes! She found a general e-mail address on the Marvel Comics website and sent a message “into the ethers,” asking if there were any hearing-impaired superheroes.

A few weeks later, Christina got the most heartwarming reply from Marvel. Not only did they send a very nice letter, they also sent some personalized comic book covers featuring a brand new superhero that used a hearing aid! 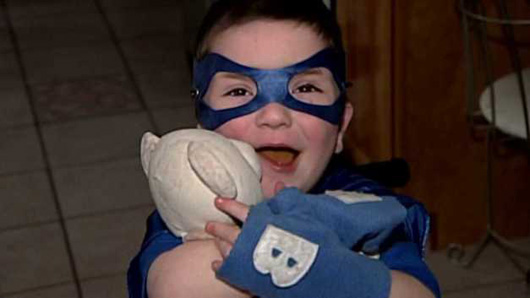 “We decided to make him an honorary Avenger,” said Bill Rosemann, a Marvel editor. 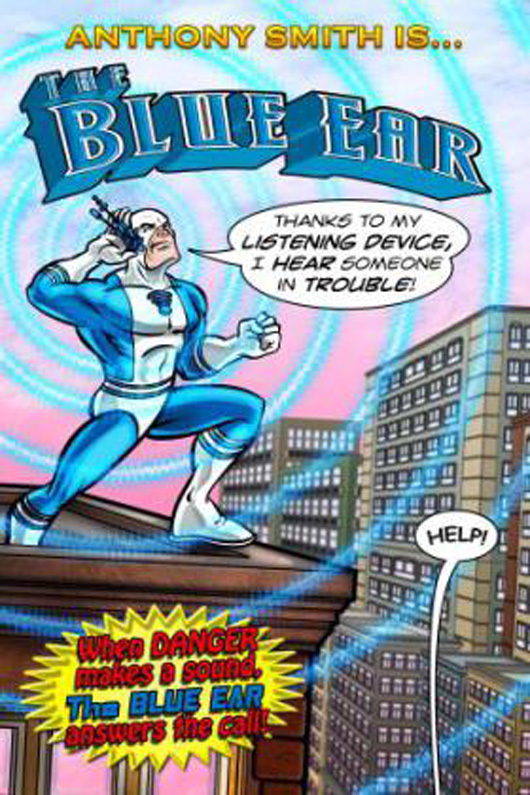 Not only was a superhero created JUST for Anthony, but he is also being welcomed as a special guest at an event at the Center for Hearing and Communication clinic in New York City, where he will get to meet a fellow crime-fighting partner in the Marvel Universe, Iron Man.

“The reason why it was so easy for us to respond to this is because our characters, which were invented around the ’60s, all have real challenges.” Rosemann said. 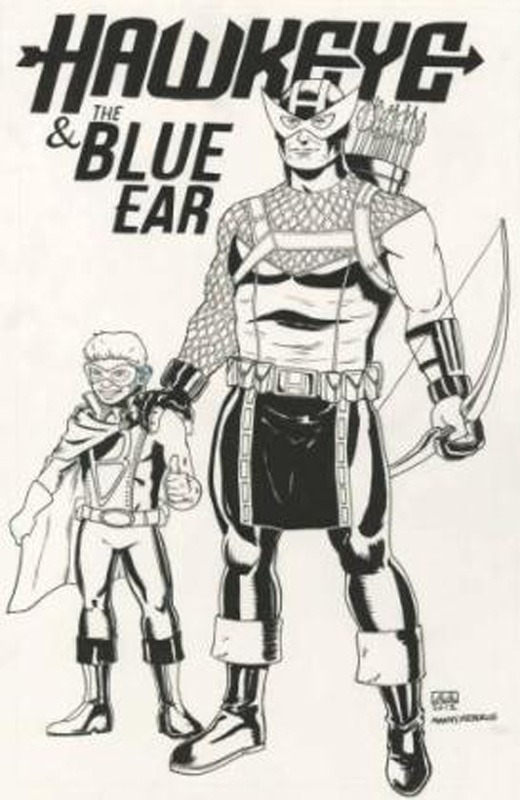 “Our mantra is what (Marvel Comics chief) Stan Lee said: With great power there must come great responsibility. Our guys thought, ‘If I have the ability to draw, I am going to use it to help someone like Anthony feel comfortable about his hearing aid.’ “

It's amazing what strangers will do to make a little boy that they don't even know feel better! With great power must come great responsibility, indeed!