Harry Flynn is an 8 year-old guardian angel. He has saved his little sister Isabelle from dying over 20 times... and you won't believe how. 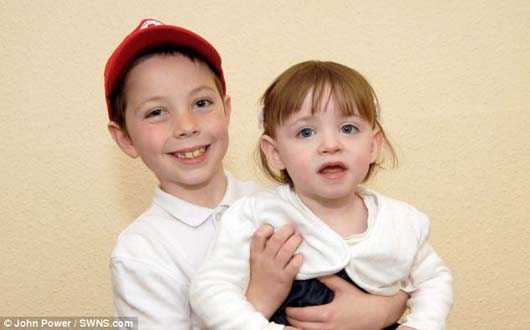 2 year-old Isabelle was born 12 weeks early and suffers with a condition called apnea of prematurity. Without warning, she will stop breathing. But thanks to her brother Harry, she hasn't died. He learned how to revive her using mouth-to-mouth resuscitation; an angels kiss. 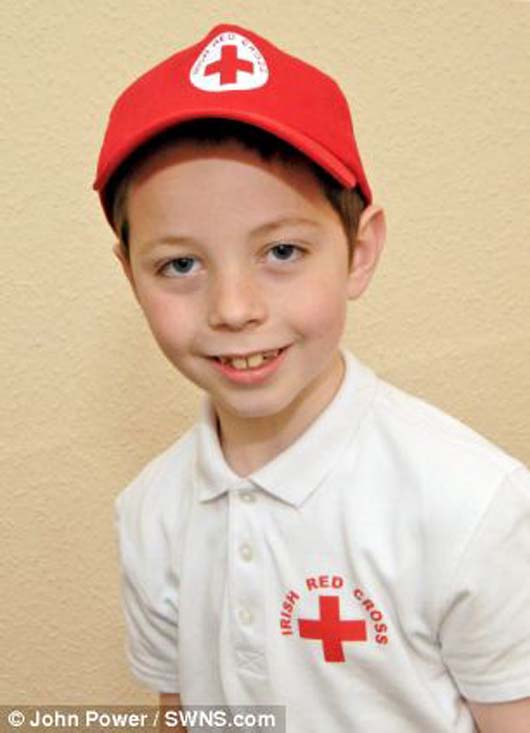 He has performed the life-saving maneuver while at home, on vacation, while they were playing and more. If not for her big brother keeping watch, Isabelle may have died many times. 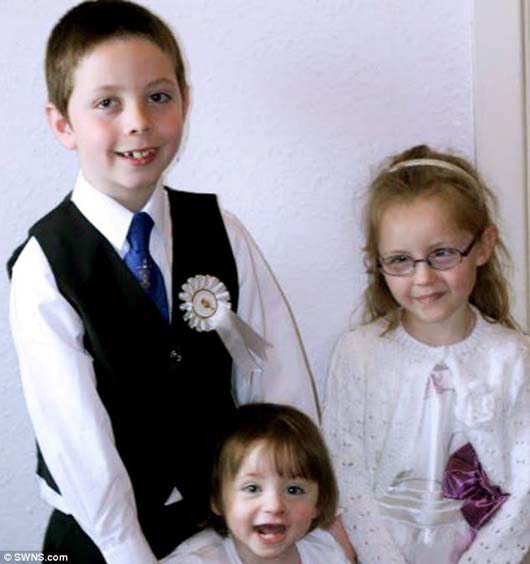 Harry has also trained their sister Molly, who is 5 years-old, how to revive their little sister. Their mother and father is always around, but the more guardian angels there are to save little Isabelle, the better.