When He Found Her Buried Alive In The Dirt, My Blood Ran Cold. What A Miracle!

Pedro, who lives in France, was out one day walking his dog. And that’s when he and his pooch made a horrifying discovery. In a mound of dirt lay a poor dog, now being called Athena, barely clinging to life. 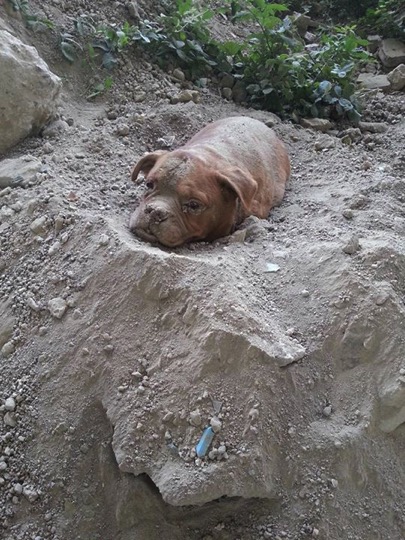 Upon further inspection, it became clear that Athena had been buried alive. And not by accident. As Pedro and his dog worked to free the buried pup, they found that this sweet girl had been tied down as well, so that she had no chance of escape. 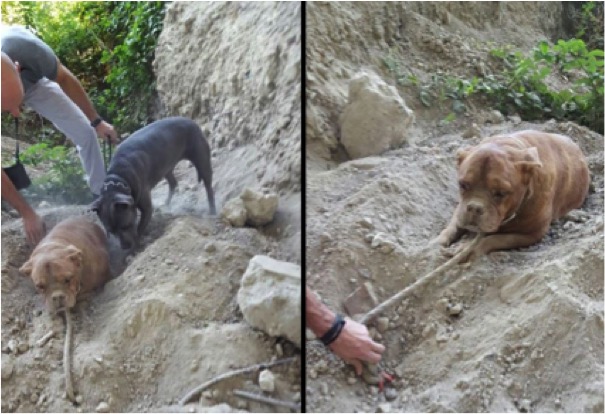 Pedro and his dog worked quickly to get Athena out. Once she was free, they gave the poor, dehydrated pup some water and rushed her to the nearest animal hospital. 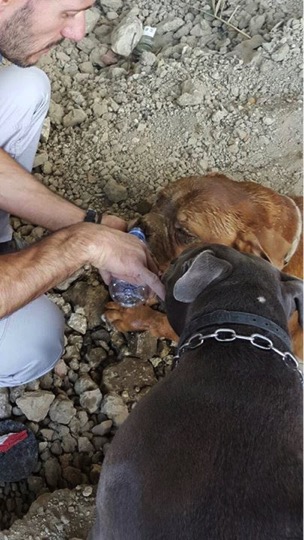 The medical staff at the hospital estimate Athena to be around 10 years old. They suspect her age and the fact that she suffers from arthritis as the reason why she was dumped by her owner. Thanks to a tattoo found on her body, authorities were able to track down her owner, who claims the dog ran away. They are not buying it, and the man has been brought up on charges for animal cruelty. 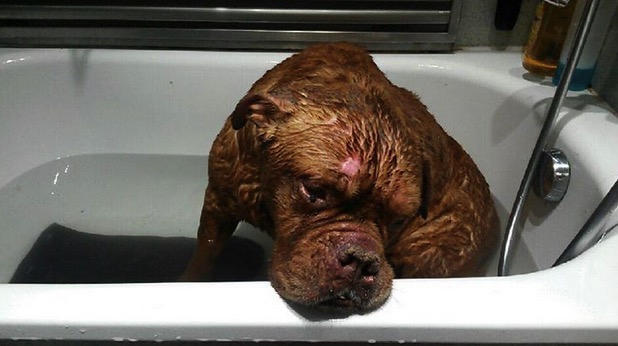 Meanwhile, Athena was given her new name, as well as nursed back to health. Praise God, the pup has made a full recovery! Despite the horrendous ordeal, Athena has a very sweet disposition. One of the staff members at the clinic says, 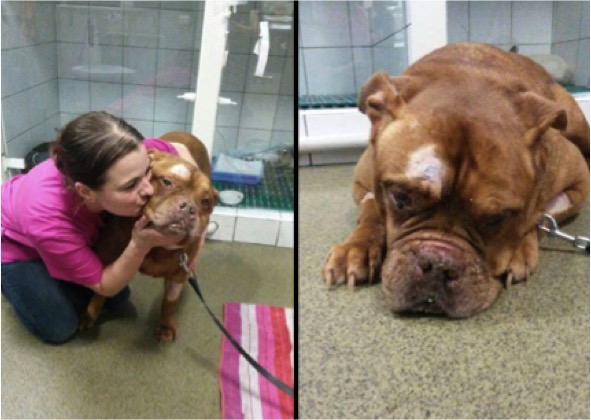 And things are only looking up for Athena. The clinic that has taken over her care believes they already have a home lined up for this sweet girl. How someone could do something so awful to such a sweet pup is beyond me. But God and his angels were looking out for Athena, and she will now go to a family who will love and cherish her, as she deserves.

A sick, injured pit bull gets an amazing rescue! 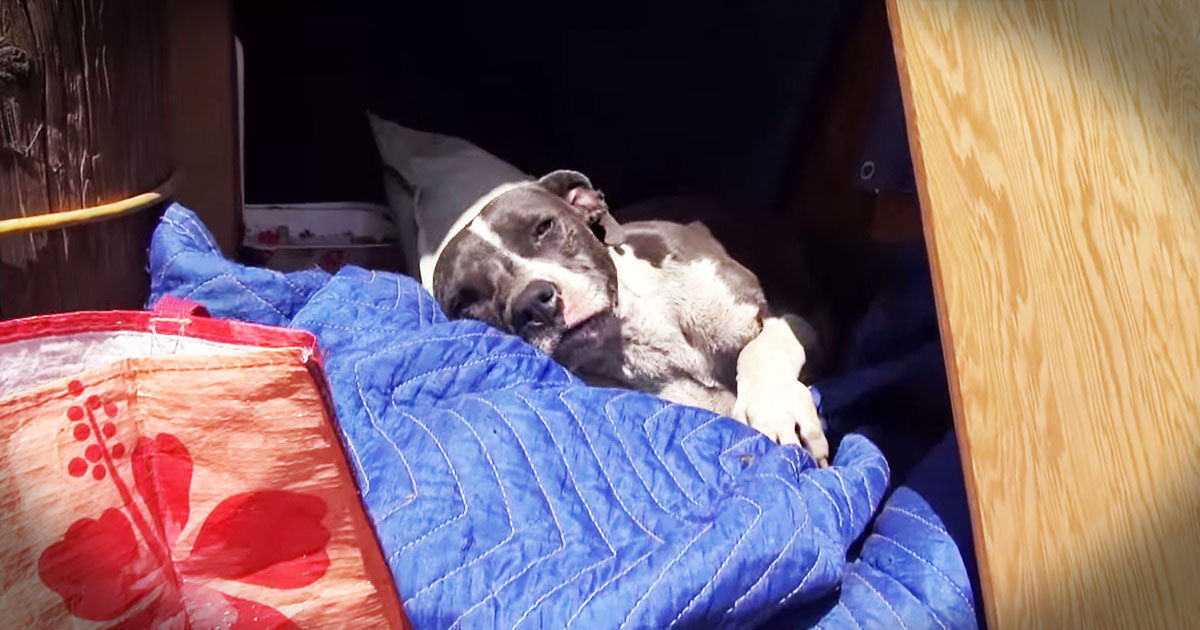