We all want to make sure that our precious loved ones are taken care of if something were to happen to us. Tricia Somers had a CT scan that showed that there were spots on her liver and that she was fighting a very rare cancer in her blood vessels. When she learned this devastating news, this single mother had one thing in mind – her eight-year-old boy Wesley, and what would happen to him if she died.

Somers had formed an incredible bond with her nurse Tricia Seaman. They met at the hospital and had only known each other for a few short weeks. They even have the same name!

“I remember when she came into the room, it was just an overwhelming feeling I had over me. It’s really hard to understand – it was just a warmth,” Somers said. “I felt calm, I felt at peace, I felt like this woman is going to be the one who’s going to take care of me.”

But Somers had a life-changing question to ask Seaman. She boldly and desperately asked her, “Can you raise my son if I die? If the cancer takes me, can you take my son?” 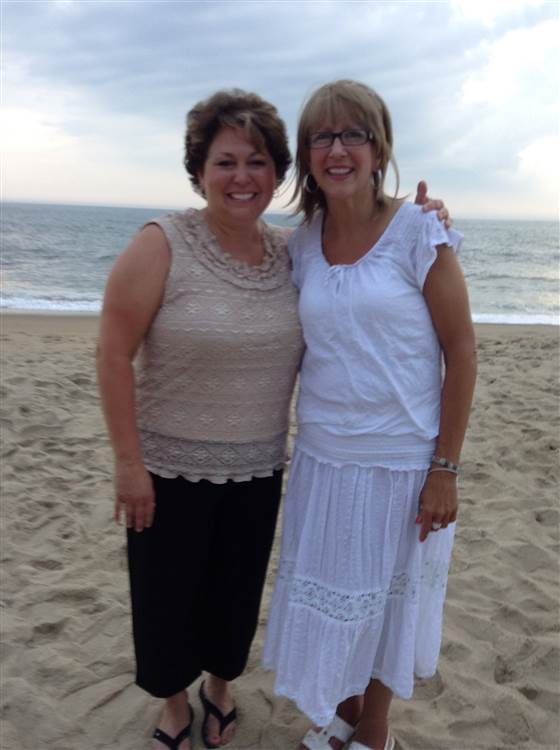 Somers doesn’t really have much family support; her parents are no longer living, her only sibling and Wesley’s father who hasn’t had much involvement in his life both live out of state.

But incredibly, Seaman and her husband were praying about adopting a child, and they were recently approved to become foster parents. It seemed as if God was working this entire thing out before they even knew. 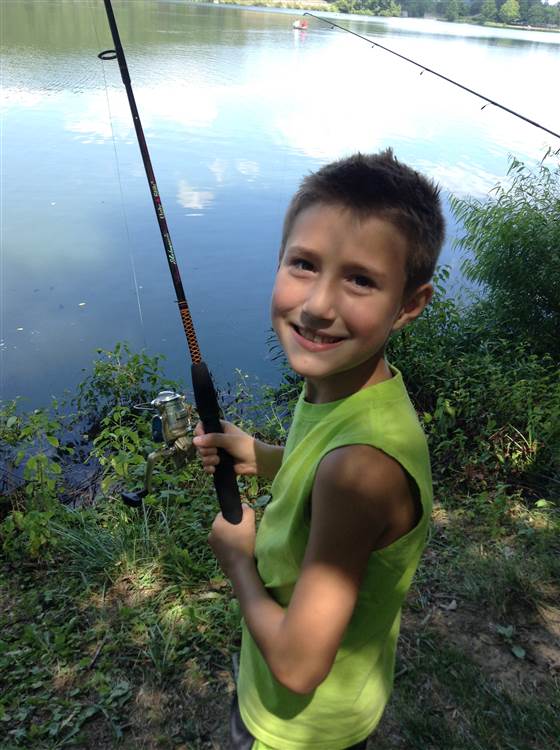 The Seamans went with what they felt the Lord put on their hearts, and they made arrangements to become Wesley’s legal guardians if Somers were to die. Somers said, “My son is well aware that when I pass on, he is welcome to stay here. And he knows that Dan and Tricia will be his guardians. They’ve explained to him that they’ll never be mommy and daddy, but they’re sure going to try to be close.” 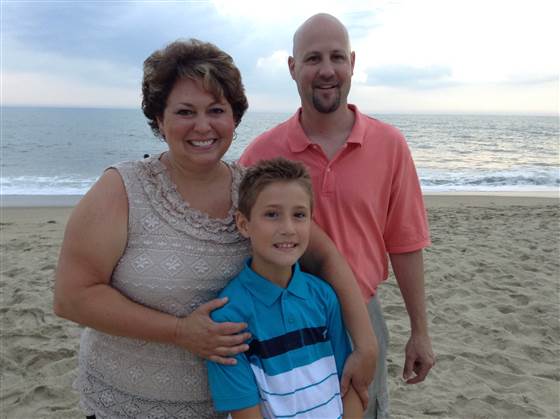 But Wesley wasn’t the only one that the Seamans were willing to take in; they welcomed Somers into their home too.

They both moved in when Somers’ condition took a turn for the worst after starting chemotherapy. She became dehydrated, disoriented, and her legs were swollen so badly that she couldn’t walk. The doctors told her that she could no longer go home alone.

“I felt very sorry for her because I could see her situation was quite serious and also it had to be completely overwhelming knowing you had a little boy and you were in the hospital,” Seaman said.

Seaman remember her husband Dan saying, “We need to try to help this woman. We just need to follow whatever it is God wants us to do here.”

The Seamans have been taking care of Somers ever since. Doctors only gave her a few weeks to live but because of their obedience to the Lord, prayers, and care, Somers has surpassed that! Now she is growing stronger by the day.

“She’s just being loved by a family and she’s a part of a family, and that makes a huge difference,” Seaman said.

Somers was filled with so much gratitude when she said, “Ultimately, this family has saved my life because I was told in May that I may have a month, and I’m still here. They’ve answered my prayers. It’s wonderful, it’s absolutely wonderful!”