A Miraculous Rescue of a Dog Cruelly Left for Dead

When these rescuers found Francis ths dog, he was in a cardboard box on the side of the road. Some cruel person abandoned him in the middle of the cold night, leaving him with nothing but a box to sleep in. 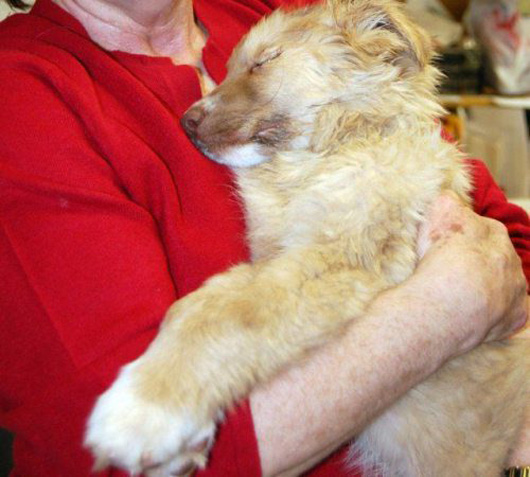 His rescuers discovered that he was in a deep coma as a result of abuse and the extremely cold temperatures. 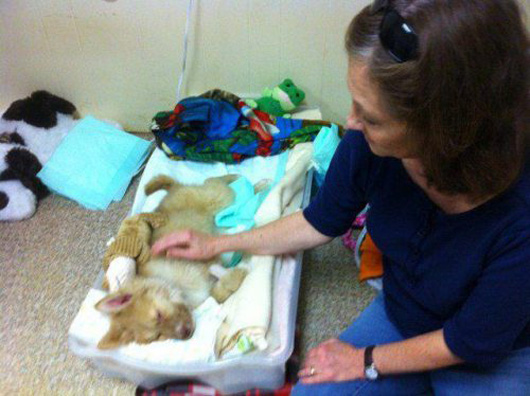 His rescuers did everything they could to revive him. Even though he was still unconscious, they had a Valentines Day party for poor Francis. 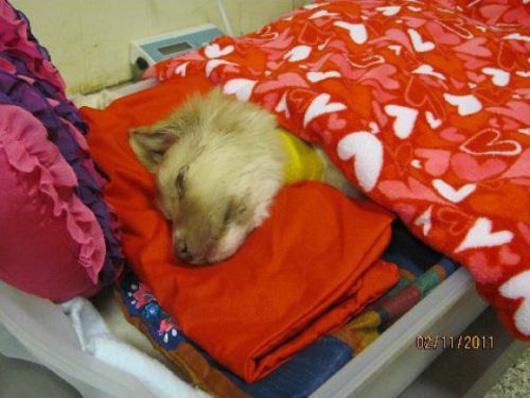 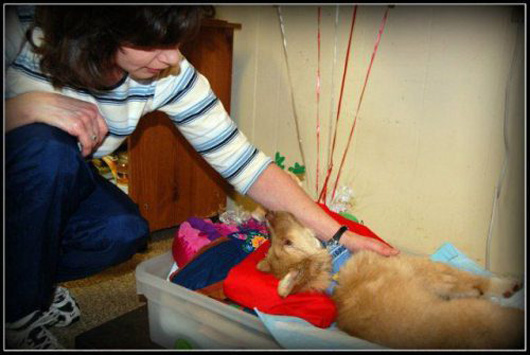 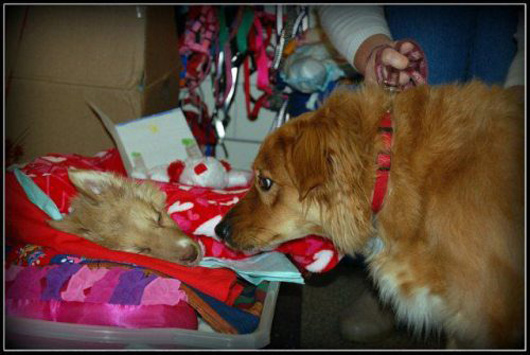 Staff, children and pets alike all left heartwarming messages for Francis, the abandoned dog who fell into a deep and serious coma. 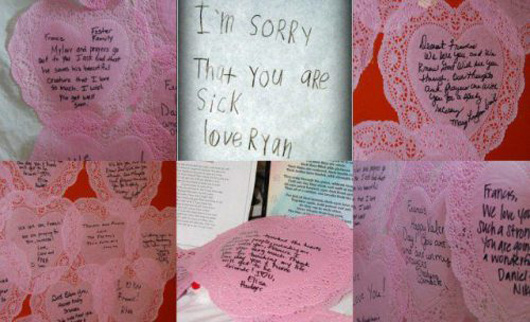 One day, a miracle happened! 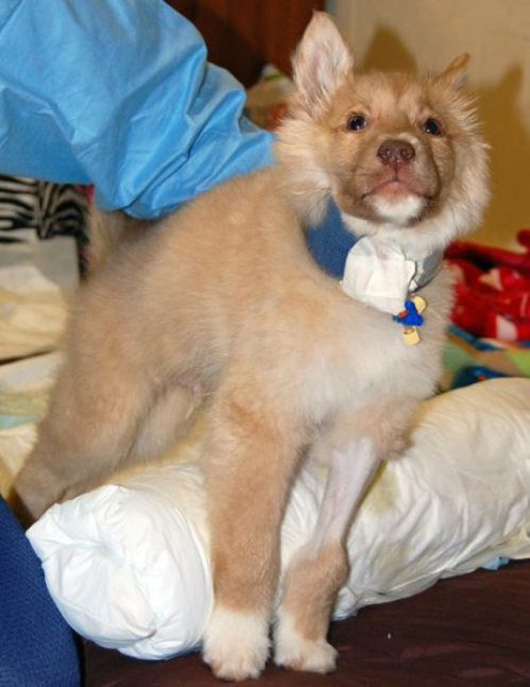 Francis began to revive! He moved, made sounds and began to take in his surroundings. 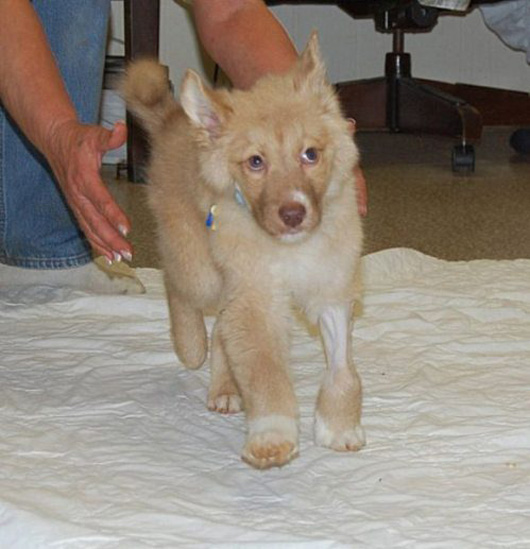 He needed lots of physical therapy to be able to control his muscles again, but his rescuers were there for him every step of the way! 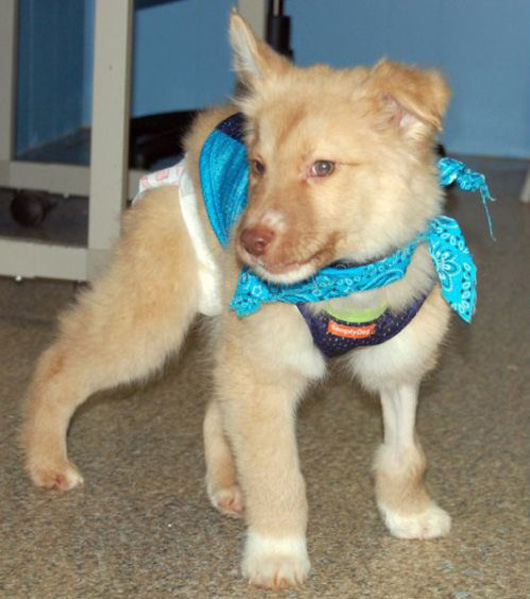 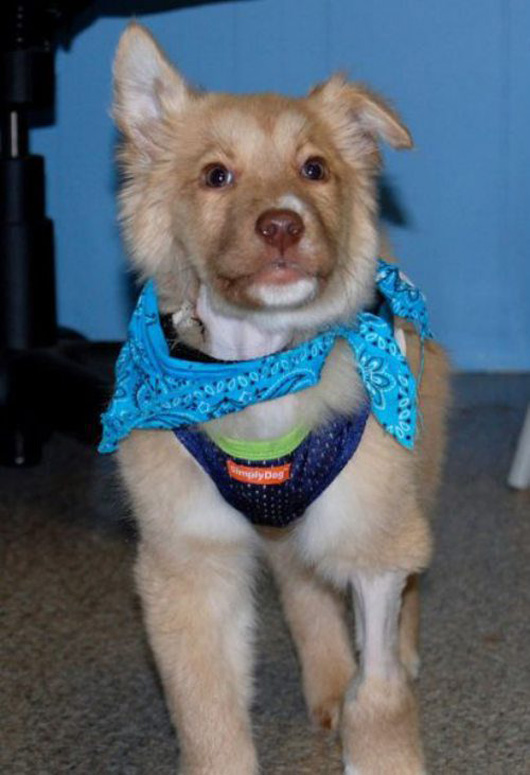 After lots of therapy, Francis began acting like a normal puppy! He played, celebrated birthdays and got lots of affection from the people he was around. 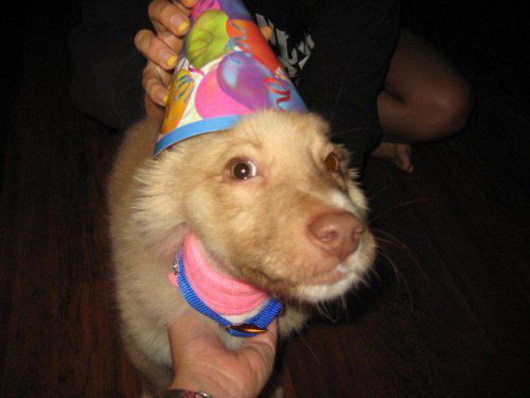 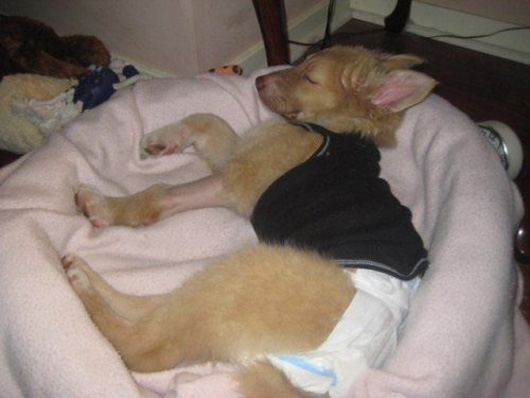 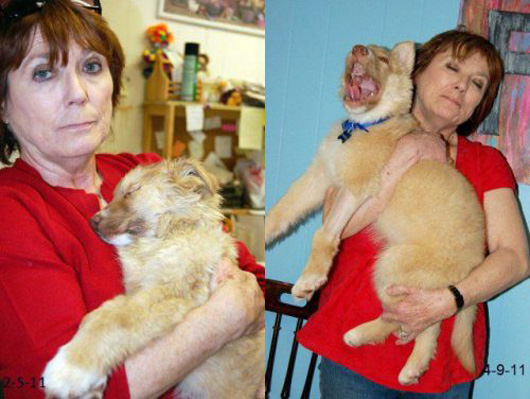 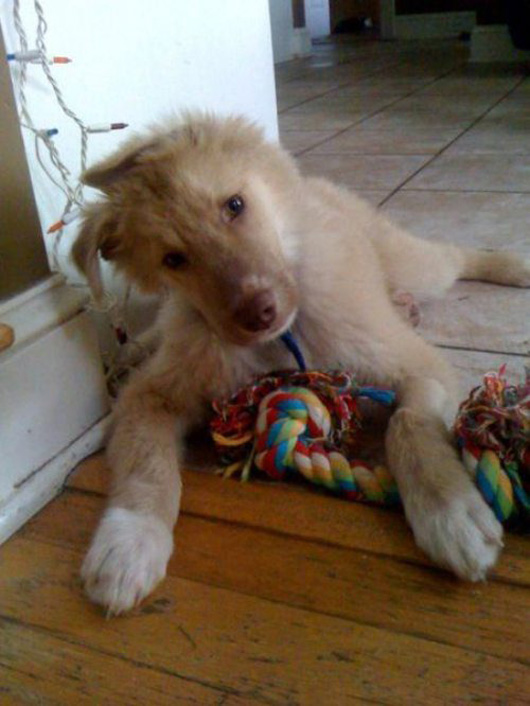 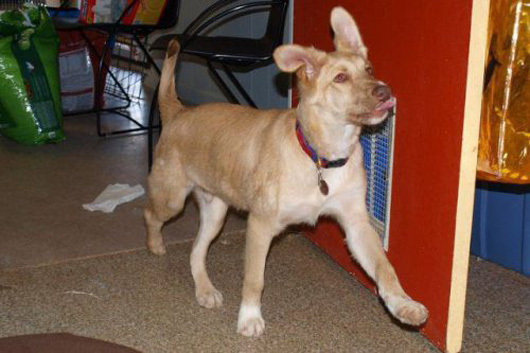 Today, Francis is a handsome young adult, not afraid to trust humans or love, no matter what happened to him as a puppy! 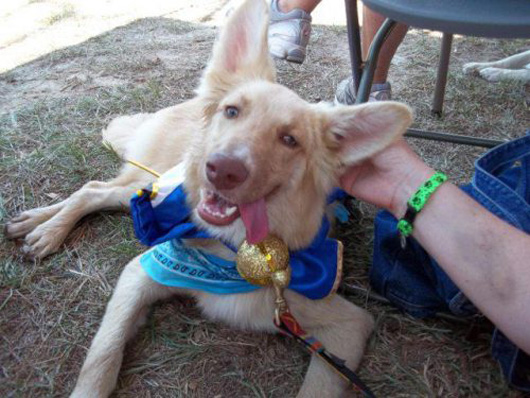 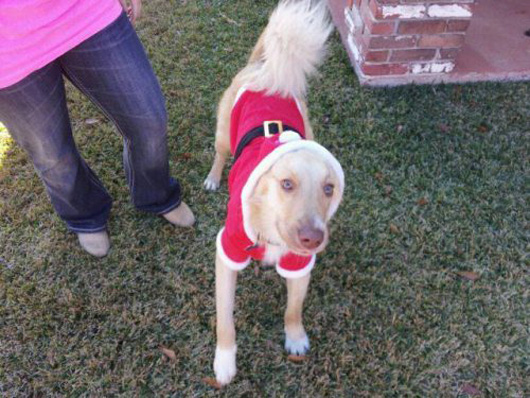 Francis teaches us that there is good in everyone... and we can come back from anything if we try hard enough!