Only 1 Man Stopped To Help A Stranded Motorist. Who He Was And What He SAID Floored Me!

Have you ever picked up a hitch-hiker? Have you ever been stranded on the side of the road needing help? Well, after you hear this young man’s story, you will think twice before you seek help from the side of the road. But don’t get me wrong…he’s extremely grateful for what happened and has decided to help more people along the way through this journey called ‘life.’ 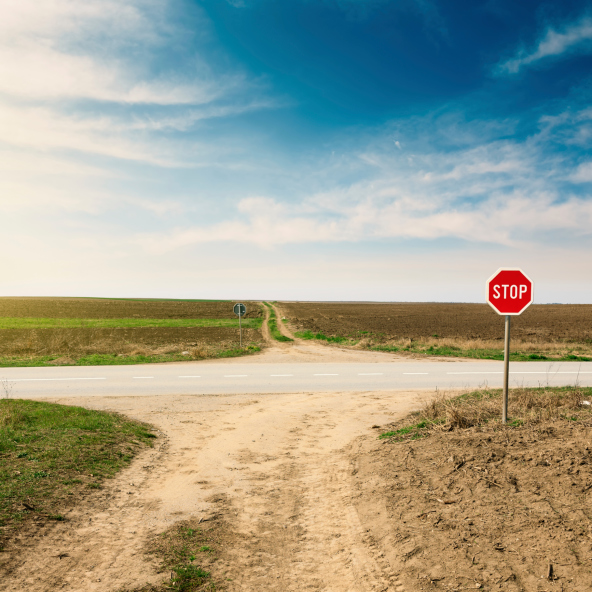 Reddit user 'rhoner' shared his story and it is so compelling and sweet, I’ll let him tell it. But, trust me…you’re going to need a tissue because the tears WILL come. I promise. Here is what he wrote. :) 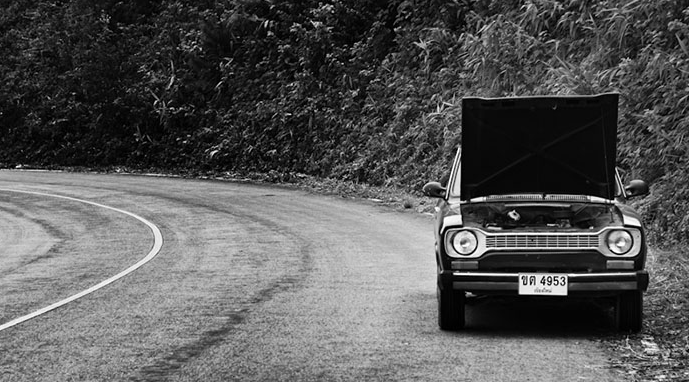 This past year I have had three instances of car trouble. A blow out on a freeway, a bunch of blown fuses and an ‘out of gas’ situation. All of them were while driving other people’s cars which, for some reason, makes it worse on an emotional level. It makes it worse on a practical level as well – I know what is and is not in my trunk in case of an emergency.

Anyway, each of these times this has happened I was DISGUSTED with how people would not bother to help me. I spent hours on the side of the freeway waiting, watching roadside assistance vehicles blow past me, for AAA to show. The 4 gas stations I asked for a gas can at told me that they couldn’t loan them out “for my safety” but I could buy a really cruddy one with no cap for $15. Really?

But you know who came to my rescue all three times? Immigrants. Mexican immigrants. None of them spoke a lick of the language. And it was one of these guys who had a profound affect on me.

Just as I am about to give up and start walking, a van pulls over and this man hops out. He sizes the situation up and calls for his youngest daughter who speaks English. He conveys through her that he has a jack but it is too small for the Jeep so we will need to brace it. He produces a saw from the van and cuts a log out of a downed tree on the side of the road. We rolled it over, put his jack on top, and bam, we’re in business.

I start taking the wheel off and, if you can believe it, I broke his tire iron. It was one of those collapsible ones and I wasn’t being careful enough and it snapped in two.

No worries. This man ran to his van, gives it to his wife and she is gone in a flash, down the road to buy a new tire iron. She’s back in 15 minutes, and we finish the job. And I am a very happy man. We are both filthy and sweaty.

The wife produces a large water jug for us to wash our hands in. I tried to put $20 in the man’s hand but he wouldn’t take it so I instead gave it to his wife as quietly as I could. I thanked them up one side and down the other. I asked the little girl where they lived, thinking maybe I could send them a gift for being so awesome. She says they live in Mexico.

They are here so mommy and daddy can pick peaches for the next few weeks. After that they are going to pick cherries, then go back home. She asks if I have had lunch and when I told her ‘no’ she gave me a tamale from their cooler. The best tamale I have ever had!

So, to clarify, a family that is undoubtedly poorer than you, me, and just about everyone else on that stretch of road, working on a seasonal basis where time is money, took an hour or two out of their day to help some stranger on the side of the road when people in tow trucks were just passing me by. Wow.

But we aren’t done yet. I thanked them again and walked back to my car to enjoy the rest of the tamale. What do I find inside? My $20 bill!

I whirl around and run up to the van and this guy rolls his window down. He sees the $20 in my hand and just shaking his head no like he won’t take it. All I can think to say is “Por Favor, Por Favor, Por Favor” with my hands out. He just smiles, shakes his head and, with what looked like great concentration, tried his hardest to speak English:

Rolled up his window, drove away, his daughter waving to me in the rear view. I sat in my car eating the best tamale of all time and I just cried. It has been a rough year and nothing could prepare me for what just happened.

In the 5 months since, I have changed a couple of tires, given a few rides to gas stations and, once, went 50 miles out of my way to get a girl to an airport. I won’t accept money. Every time I tell them the same thing when we are through:

WOW – Thank you for sharing such a wonderful and heartwarming story. I cannot read this story with crying – it’s just so sweet and full of God’s grace! May God continue to bless you on the highway of life. And may God use you to bless others! Amen.

Find out want happened when churchgoers ignored this homeless man. 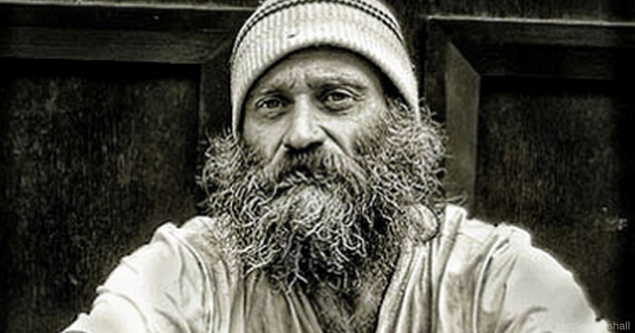 What this 5-year-old did at Waffle House had everyone in tears!