Refurb is a cat that reached Internet stardom by accident. Her owner took an incredibly funny photo, posted it online and it went viral. Online users were were taken with her, they began asking for autographs. One of the users joked that they would pay for a Refurb autograph, just a little paw print or something. 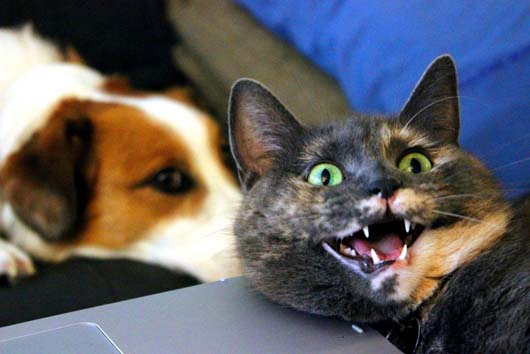 The owner replied, being a little sarcastic, that if he were to donate $10 to his local animal shelter, post proof, and email me his address, I would mail him a Refurb autograph.

The user actually did it. 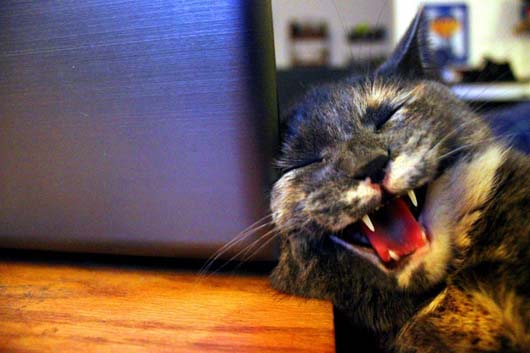 Soon, the user posted proof of his donation. Other people began chiming in, asking if they would also get an autograph if they donated to their local shelter. Amused by it, Refurb's owner said yes. He didn't realize so many people would be interested in his little kitty. 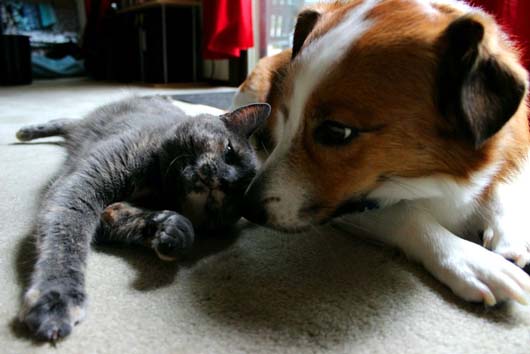 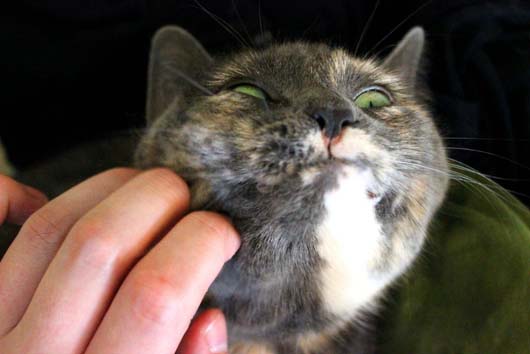 Nearly $1,000 has been raised for strays all over the country and WORLD, just because Refurb is such an awesome cat (and put up with the autographing very well). 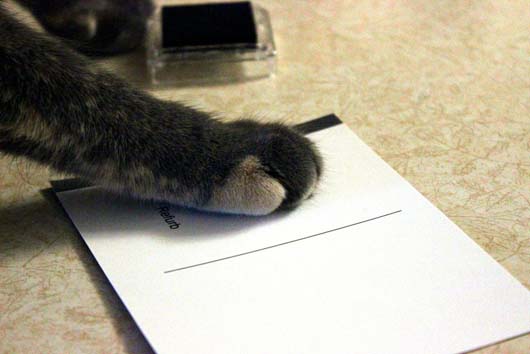 It's incredible what can motivate people to help out their local animal shelters and we're glad it happened! Refurb and her owner are running a little low on postcards and requests are building up, so they aren't taking any new information for cards. However, they both encourage you to donate to your local animal shelter. 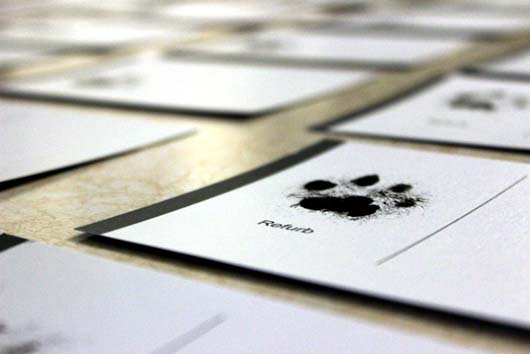 Refurb would be proud of you (and we would be, too) if you did! A little kindness can go a long way in this world, so don't be afraid to show some. :)