How The Internet Responded To His Heartbreaking Picture Will Blow You Away!

When Social Media Is Used For Good

It’s been said that a picture is worth a thousand words. Well, sometimes it’s worth more than that. Sometimes it can be worth over a hundred thousand dollars!

When Gissur Simonarson posted these heartbreaking photos of a single father, trying to sell pens on the street with his sleeping daughter slung over one shoulder, the response was overwhelming. 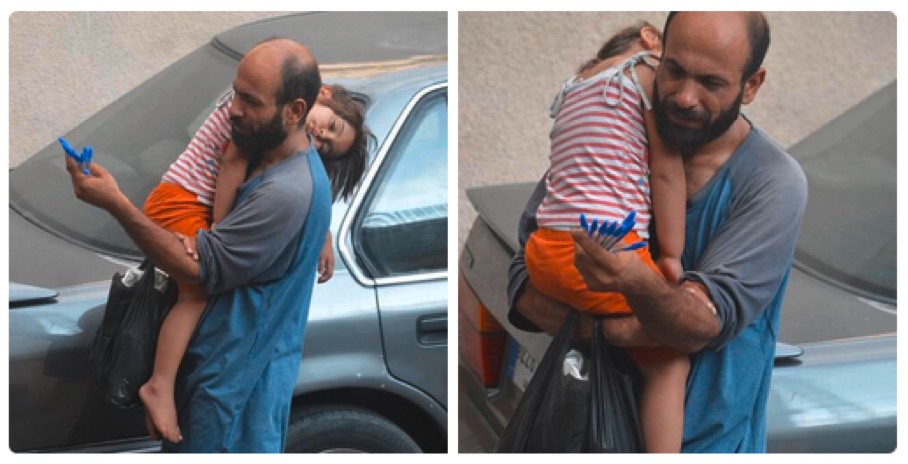 Gissur was flooded with requests from people wanting to help this man. The problem was, Gissur did not actually know the man’s identity. But with so many people ready to help, Gissur set out on a mission to find him.

And so, Gissur started culling through the many responses he’d received on his Twitter post. Many were folks on stand-by, ready to donate money. But one user said he lived near the street where this man sold his pens, and that he saw him nearly every day. And it wasn’t long before Gissur was connected with the man from the photos. 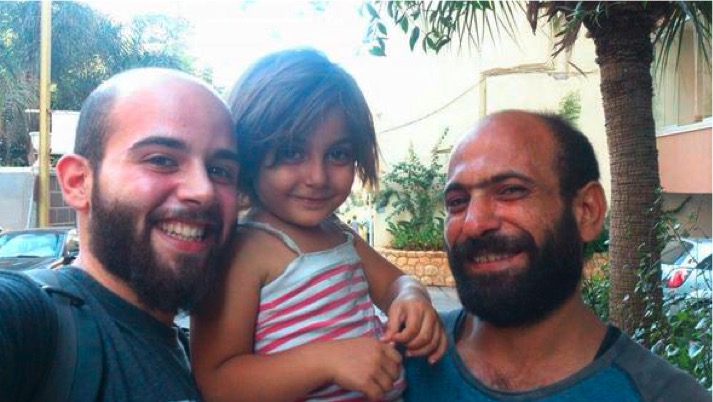 Gissur learned that the man’s name is Abdul, and he is a refugee from the war torn country of Syria. He and his two children fled to Lebanon where he had been trying to make ends meet by selling pens, or really anything he could, on the streets of Beirut. And now that Gissur was able to have regular contact with Abdul, he went to work at raising money for this man and his family.

He set up a fundraising page, and was awed when it took only 30 minutes to raise the $5,000 he had set as the goal. 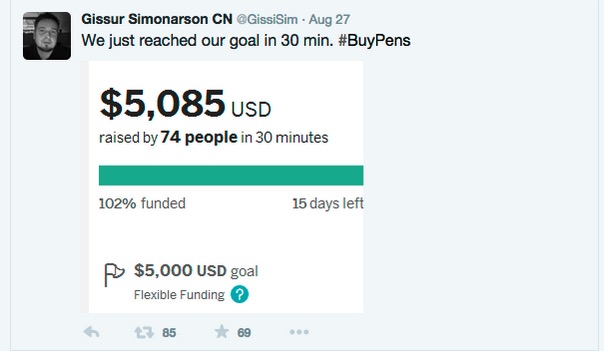 Gissur explained on the fundraising page that,

“This was never meant as a cap, just something to start with. Let's make sure that Abdul and Reem can really start a great new life. All extra donations will of course go directly to them as well."

And the support has not slowed since. Five days in, and the total had climbed to a whopping $173,000! 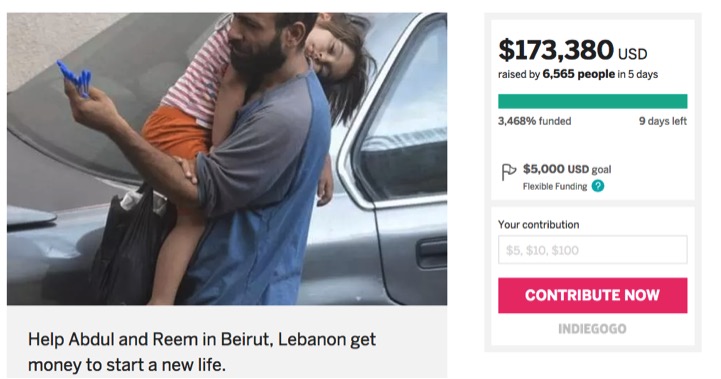 Through some of the contacts Gissur made during his original Twitter post, he has been able to connect Abdul and his family with Carol Malouf, who works for a refugee aid organization. She has provided the family with food, as well as moved them to a safe location where rent has already been paid for the next month. 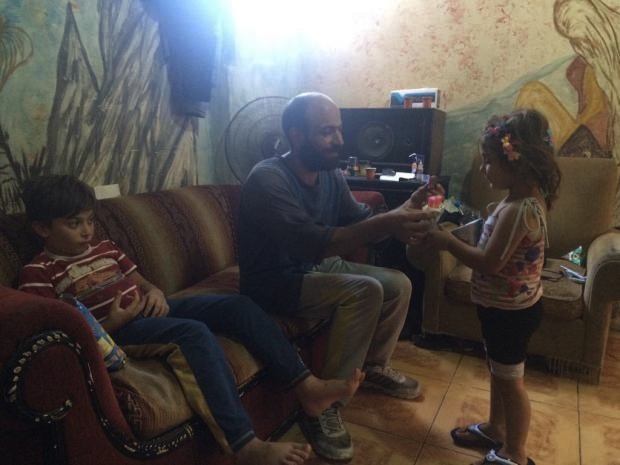 Once the online fundraiser is completed, Gissur says he would like to find a way to dole out the money wisely to the family:

“I'm also considering setting up some kind of fund that would give him payouts monthly, so he doesn't end up with a bag of money, and not know what to do with it.”

And as for Abdul, he told Carol when they first met that he would like to use the money that is being raised to send his children to school, but also to help other Syrian refugees. He knows that, even before the campaign to help him and his family began, escaping with his life and the lives of his children makes him one of the lucky ones.

Lord, please bless the many who have donated to help Abdul and his family. We know a day is coming where there will be no more war, no more pain, and no more suffering. But until that time comes, we pray that you will be with those who are suffering. Please protect the innocent lives being threatened by war and civil unrest. Please bring peace to these areas, and with it, a knowledge and acceptance of the one true God who calmed the storms with His Almighty hand. Amen.

Homeless, pregnant 17-year-old gets UNUSUAL help from her cousin! 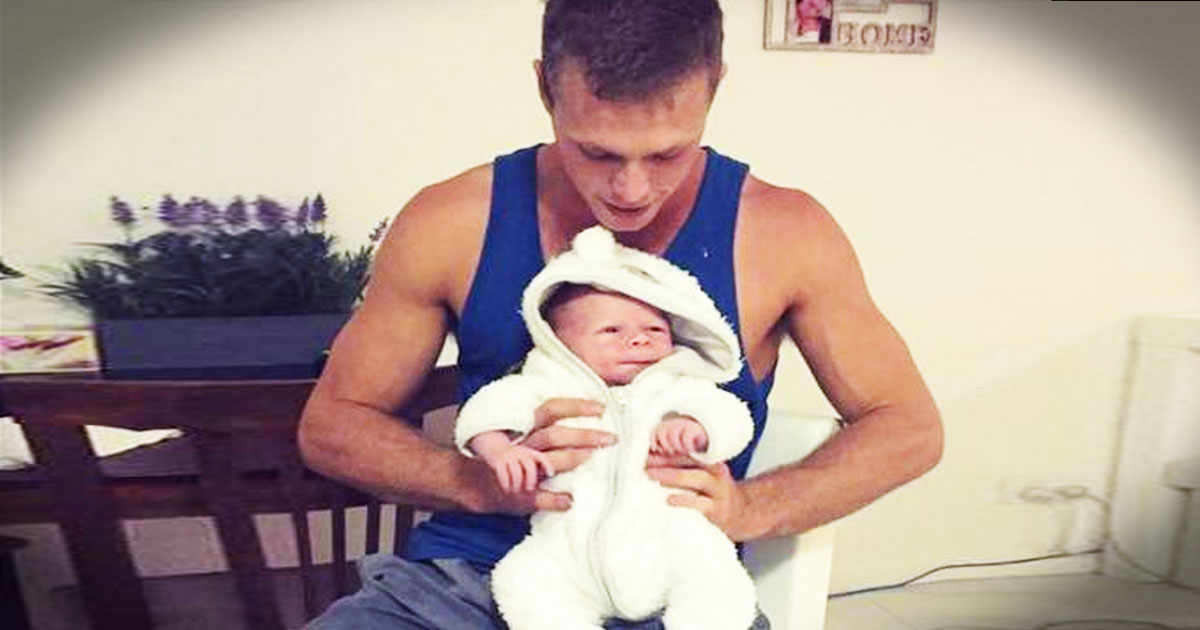