Briana and Jordan Driskell of Kentucky didn't know if they'd ever get pregnant. But once they did, God blessed them with miracle quintuplets!

“It was the worst emotional rollercoaster I’ve ever been on in my life,” Briana said. “We’d start the month out trying to be optimistic, like, ‘This is it! It’s going to happen this time,’ then it would come time to test and, once again, it would be negative.”

But finally, after the fifth treatment, their prayers were answered. And as it turns out, the number 5 was going to have a huge significance in their lives!

Getting The Big News

Briana and Jordan could barely stand the excitement. They were finally going to have a baby.

But at their 8-week ultrasound, the couple found out they'd be having five!

“I was in such shock, I couldn’t speak,” Briana, 29, said. “I just sat there staring at the screen in disbelief.”

And these five babies are certainly miracles.

While fertility treatments increase the odds of having multiples, according to her doctors, Briana only stood a four to eight percent chance of having triplets or more. And the odds of conceiving quintuplets is one in 50 million.

Fighting For Her Babies 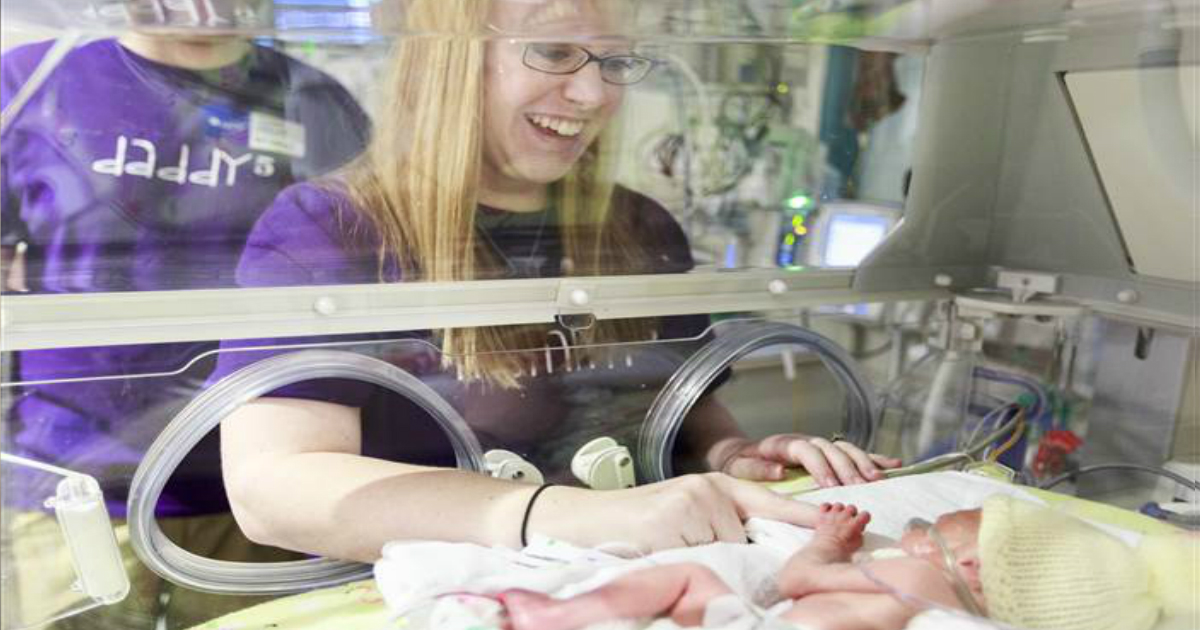 “From day one, the only thing I could eat without throwing up was cold cereal with bananas,” she said.

Turns out it was more severe than typical morning sickness. Doctors diagnosed Briana with hyperemesis gravidarum -- a condition that causes extreme nausea and vomiting.

“I lost 10 pounds and was hospitalized for extreme dehydration,” Briana said.

The sickness eased around 22 weeks. But then the Kentucky couple got another scare. Briana's cervix was shortening, which put her at risk for preterm labor. Doctors put her on bedrest immediately at the hospital, where she spent the rest of her pregnancy.

Briana hoped to make it to 30 weeks in order to give her babies the best chance possible. However, she developed preeclampsia, a dangerous condition causing high blood pressure. As a result, Briana delivered the quintuplets at 28 weeks.

RELATED: Couple adopts triplets, then mom-to-be gets news from doctor

The c-section went smoothly, but because of complications from the preeclampsia, Briana couldn't see her three girls and two boys until the following day.

"When I finally saw them, I was crying so hard I couldn’t breathe,” she said. “I still can’t believe I am finally a mom. It’s unreal.” 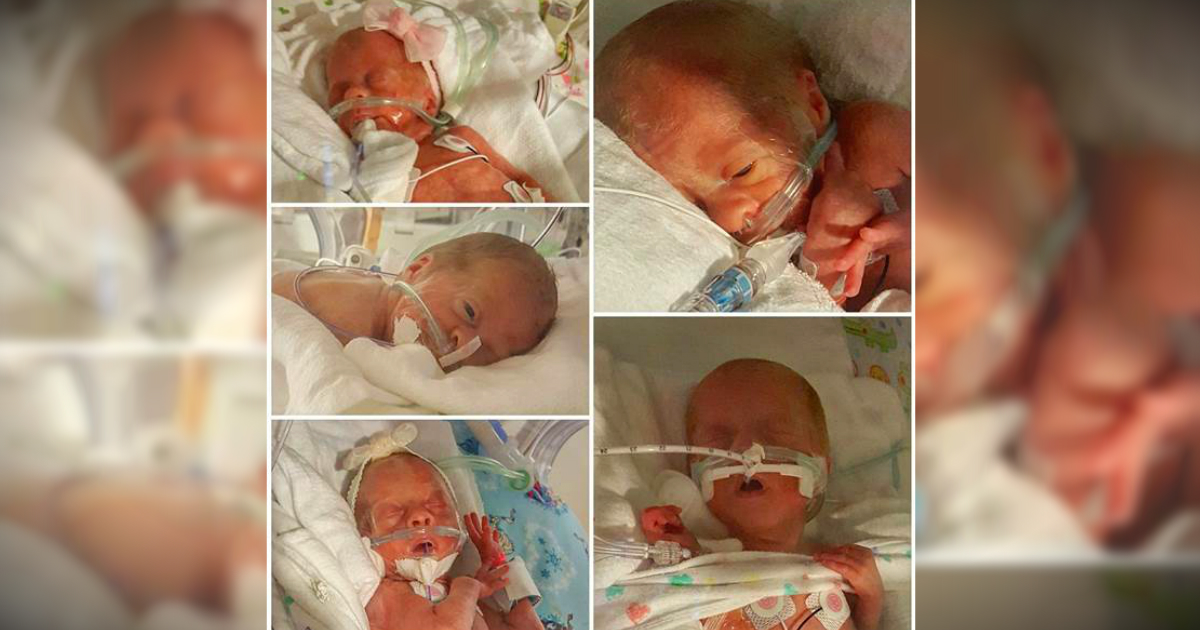 Zoey Hart, Dakota Faith, Hollyn Grace, Asher Blaze, and Gavin Lane are currently in the neonatal intensive care unit (NICU), but all are growing and doing well. Zoey was the smallest of the quintuplets, weighing in at 1 pound, 13 ounces at birth. But don't be fooled by her size. The couple says she's the feistiest in the bunch!

And after all of the struggle and disappointment, Briana and Jordan consider themselves incredibly blessed.

“We got a baby for each time we tried!” Briana rejoiced.

YOU MAY ALSO LIKE: Woman fearing a miscarriage finds out she's having quadruplets 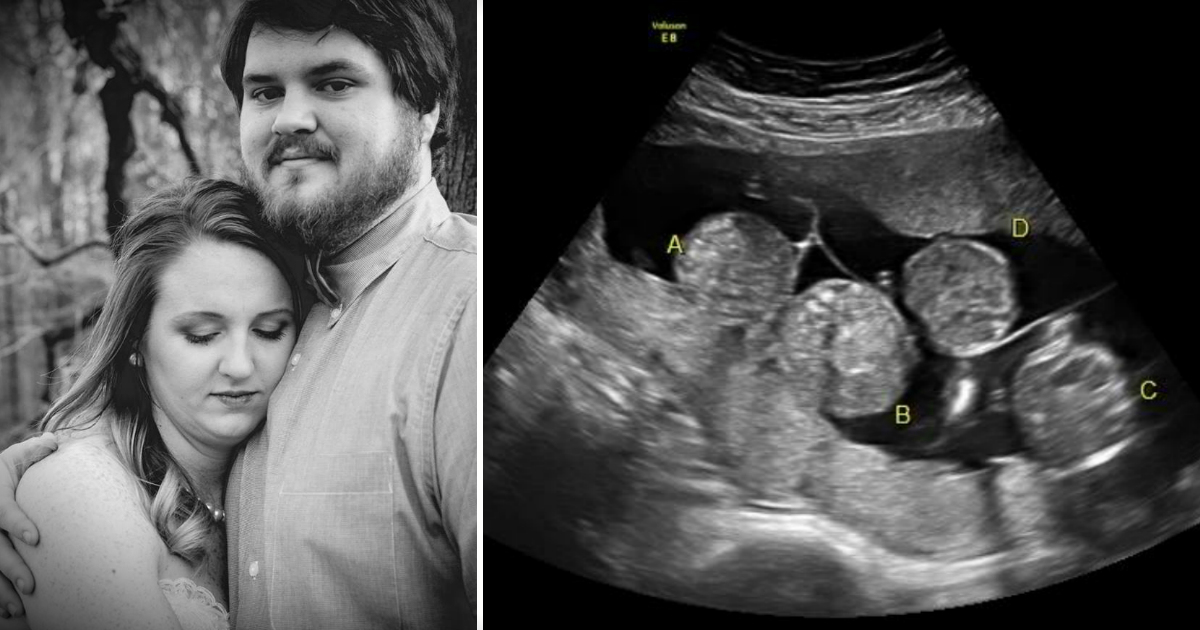