The responding officers checked with the zoo, making sure no big cats escaped from their enclosures. When it was confirmed that all of the animals were safely in the zoo, the police showed up and got a big surprise!

The lion in the streets was actually a dog! 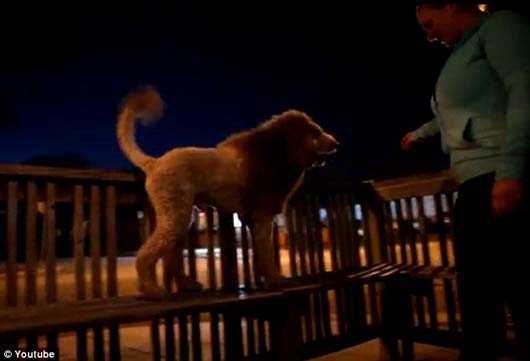 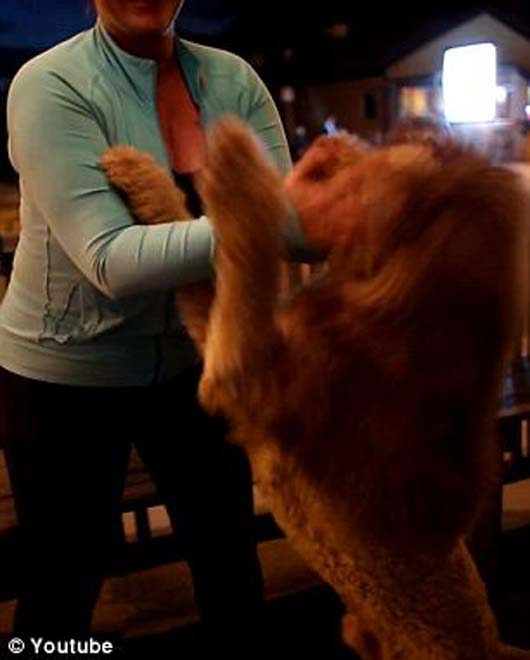 The dog in question is named Charles the Monarch and he is a Labrador-Poodle mix owned by local businessman Daniel Painter. Charles's owner, Mr. Painter, is a supporter of the Old Dominion University. The university's mascot is a lion... and Charles the Monarch is the mascot's mascot.

He has his hair shaved into a lion shape on purpose (which is completely humane and some people use as a way to let their pets cool off). 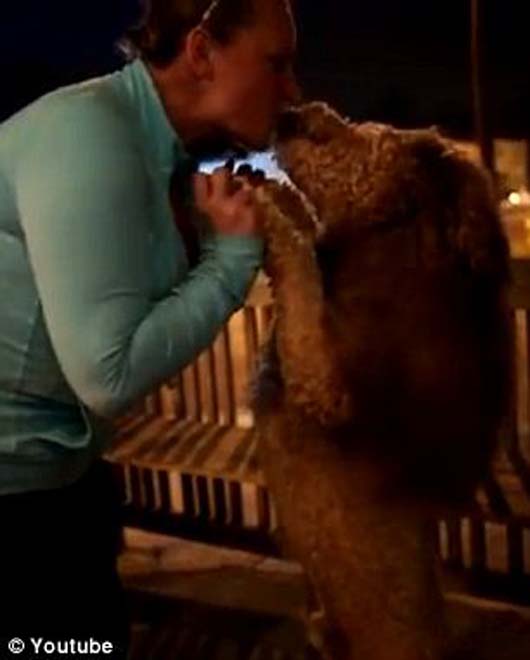 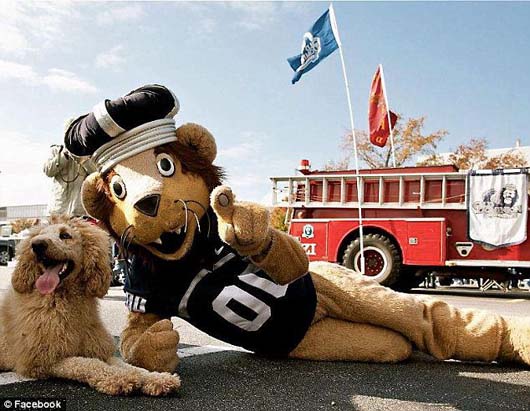 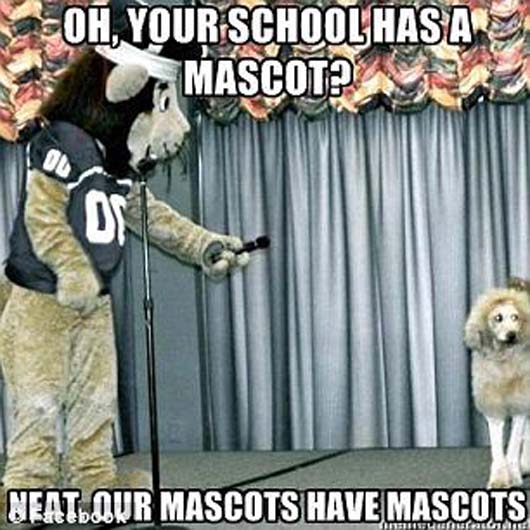 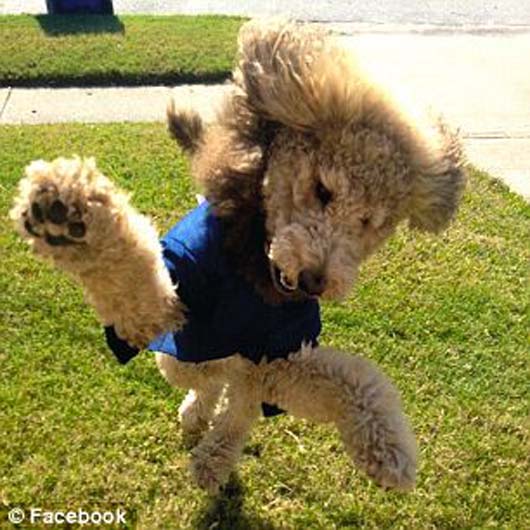 The dog has had his unique haircut for years, but this is the first time he fooled a passer by to think he was actually a lion! The mascot (that he routinely tailgates with) would be happy to hear that his little furry friend has been mistaken for a REAL lion! 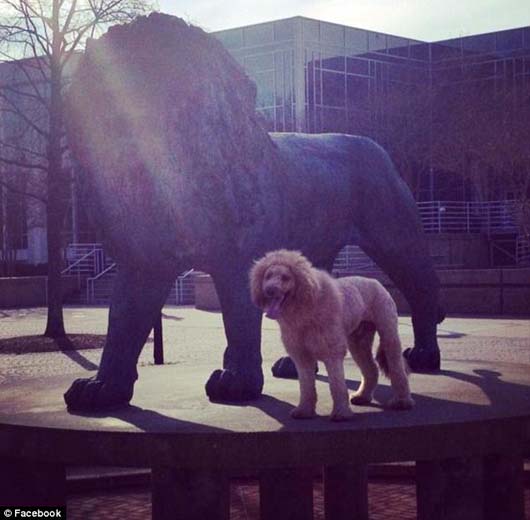 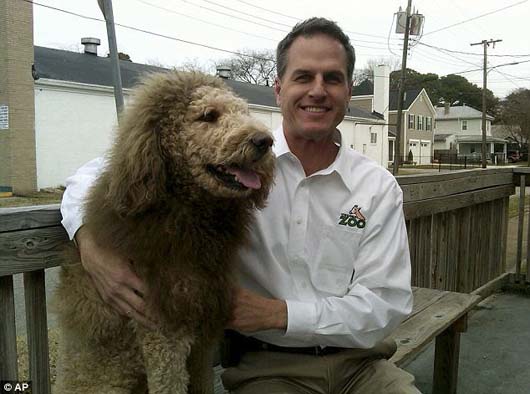 Charles the Monarch is a happy, spoiled dog in Norfolk. It's surprising that such a sweet dog could be mistaken for a lion and reported to 911, but it all worked out in the end!

If you want to see Charles for yourself, check out the video below. This is the world's first lion-dog!