Little Boy Gets A Letter From His Biggest Hero, The Mailman

Wes Winter was out delivering mail when he came upon a little boy named Logan. Logan didn't care that it was only about 30 degrees outside. Or that he only had a T-shirt on. He was waiting for his hero -- the mailman. It was a special moment that stuck with Wes. So, on his last day, the mailman wrote a letter to his number one fan!

At 4 years old, little Logan dreamed of becoming a mailman one day. So, he'd eagerly wait for the mail to arrive each day - even in the cold!

Logan's enthusiasm truly touched Wes, who was getting ready to leave his job at the post office. So, on the last day of his route, the mailman wrote a letter to the little boy that had left such a big impression, and passed along a little something for Logan to remember him by.

Logan’s aunt shared the letter on Facebook, which read:

Sorry I'm typing this, I'm afraid if I wrote it by hand you'd never be able to read it.

I only met you once. It was cold outside and I was running late. You were sitting on the porch waiting for me to come around. You were wearing a tee-shirt and USPS baseball cap and it was probably 30 degrees, but you didn't care, you just wanted to see the mailman.

I don't know why, but it meant a lot to me, little dude.

Today is my last day delivering mail. I really enjoyed it, but I went to school for something else and I found a job that fits me better. And there's always a chance I'll be back. Life's funny that way.

RELATED: Little girl waits at the curb for her favorite 'smiley garbage man'

There's a job called a Postal Inspector that I'm really interested in, but they don't hire people too often. It's like being a policeman, but for letters and packages. I promise you'll be the first one I tell if I get that job!

Anyway, I just wanted to give you a gift so you don't freeze the next time you're waiting for the next regular mailman to make his way around the block. And don't worry if you decide it's not what you want to do when you grow up. I haven't been working that long and I've already been a mailman, a mechanic, a cashier and a carpenter. Just find your thing and don't lose the spark.

It meant so much to Logan to get a letter from his hero. His aunt says the little boy never wants to take the hat Wes gave him off -- he even sleeps in it!

A boy put a letter in the mailbox addressed to doggie Heaven, and got a response! 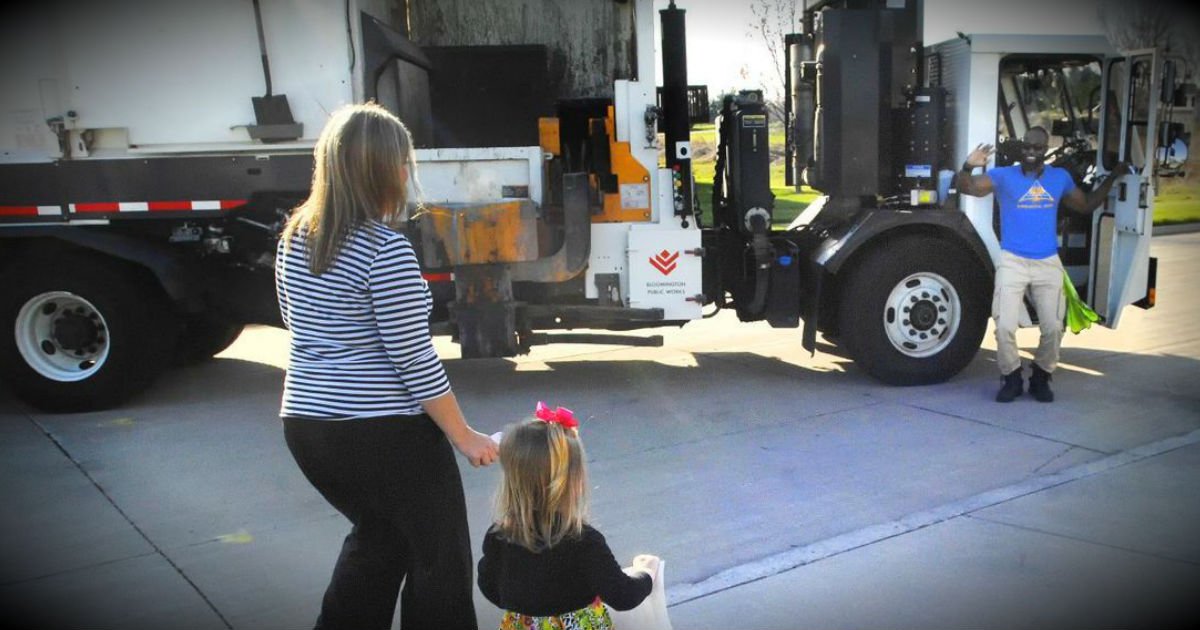