Decades ago a six-year-old boy and his siblings went to the store with their mother. Jeff Taylor laid eyes on something that he just had to have. ”I saw this nativity scene and I really wanted it bad, so my mom bought it,” recalled Jeff. “It had sheep, a roof of straw and I just loved it.”

He was in love with this nativity scene so much that his mother bought it for the family. Jeff was infatuated with it, and his mother would catch Jeff tinkling with the Mary, Joseph, and Baby Jesus and scold, “Now Jeffrey, quit playing with those!” 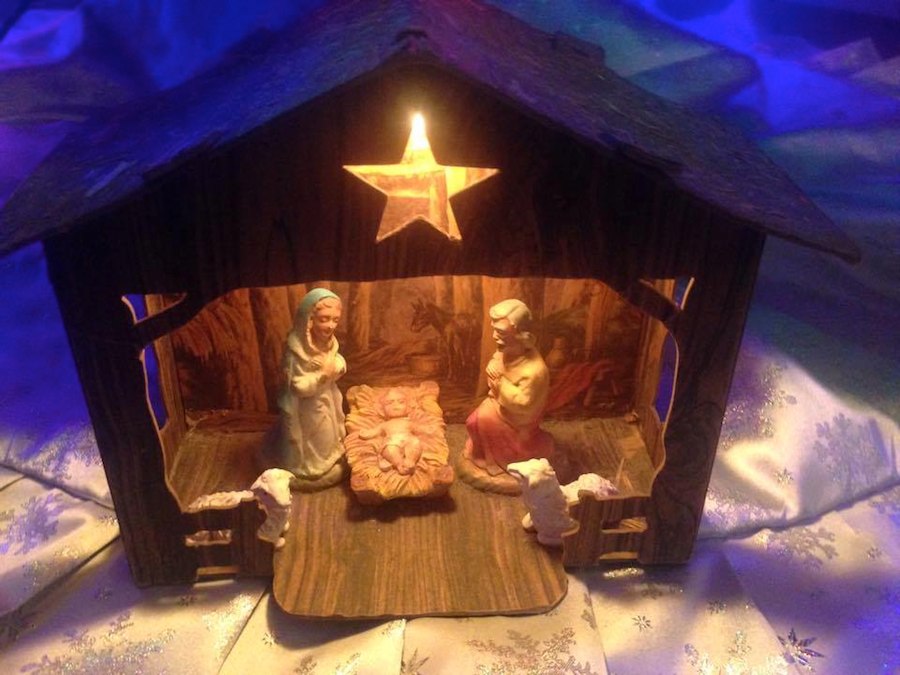 Jeff’s mother eventually divorced and moved into a small apartment, some years later she fought cancer and passed away when Jeff was 27. It was just weeks after the funeral that Jeff’s mother’s long-time boyfriend suddenly packed her apartment and vanished. All of the family’s keepsakes were nowhere to be found.

Jeff eventually moved on with his life, he became a policeman like his father, got married to a beautiful woman named Ann, started a family, and moved 45 miles away from his home town.

One day while Jeff and Ann were shopping they discovered something very interesting. “There used to be a resale shop full of clutter,” Ann said. “We went in and Jeff spotted this little nativity scene. It’s not at all something I would pick. It was like the one he had from his childhood except the figures were glued in. He had to have it.”

The nativity scene was only ten dollars and Jeff got his way and they took it home.

Jeff fixed it up with an electric light and every Christmas he would carefully unwrap the old cardboard set and place the nativity scene under the tree. “I was like the ‘happy little me,' ” Jeff said.

It took the couple nearly seven years to discover the truth about the nativity scene.

Each year Jeff would pack up the nativity after Christmas, but this year Ann did.

“As I was wrapping the cord end over end, I hollered out, ‘Jeff Taylor you dork. Why would you write your name on the bottom of this?'” 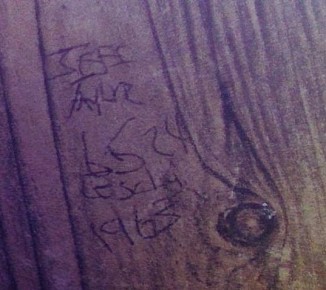 “I thought she was messing with me,” Jeff said. “But then she told me the address written there, ‘6524 Leschen’… That was my old address in Hillsdale!”

When Jeff was eight years old he wrote his name, address, and the year 1963, in pencil on the bottom of the set. It even still had the sticker with the price .98 that his mother had paid for it over 30 years ago. But to Jeff this nativity scene was priceless.

“I immediately started crying a little,” he said. “This is the only thing I have, besides photos, that my mom and I had together.” 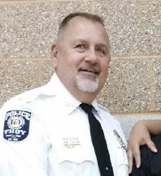 Jeff immediately called his brother and sister to tell them the good news, and every time he thinks of it he gets a little teary eyed.

“From that Christmas on, we don’t pack it away in the attic anymore. It gets a special place in the hall closet. And we will pass it on to our son so it stays in the family.”

This wonderful story shows us that even though material possessions come and go, God still cares about the things that we care about too.

Check out this music video of the largerst live natvitiy scene: