The TRUTH Behind Coins Left Behind On A Soldierâ€™s Grave 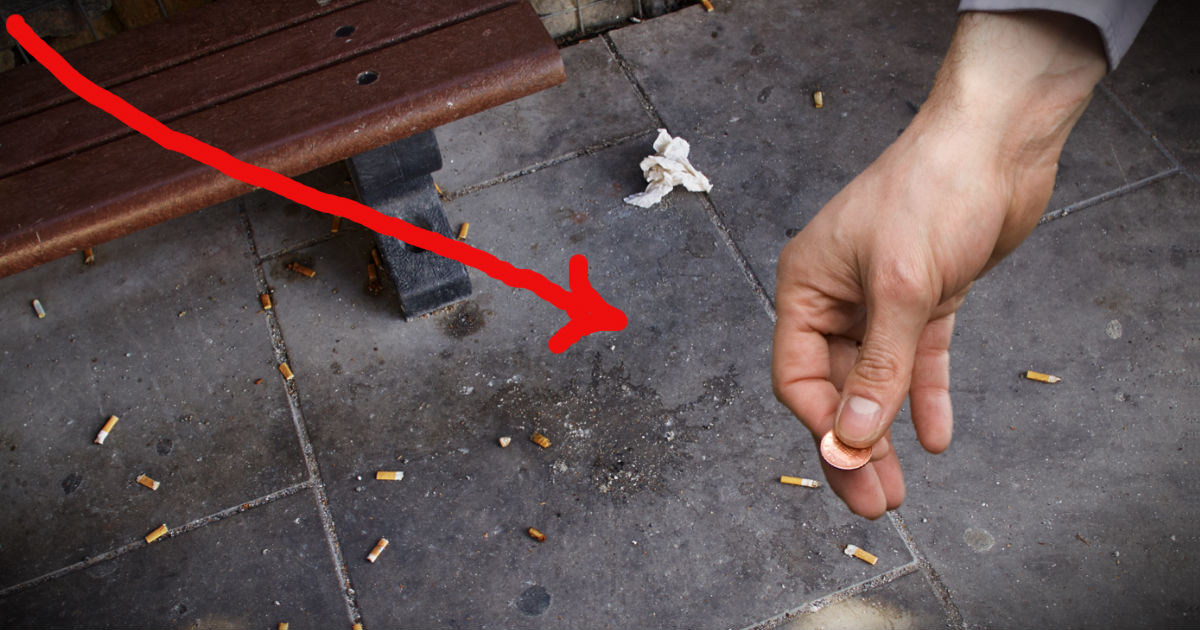