Mom Refuses Abortion After Her Water Breaks Early. And Just Look At Her Baby NOW!

Mother Katy Evans was only 16 weeks pregnant when her waters unexpectantly broke. When she and her husband arrived at the hospital she was diagnosed with preterm pre-labor rupture of membranes, a condition that caused amniotic fluid to drain from her womb. Doctors told Katy and her husband that their precious baby had only a 1% chance of survival and she was encouraged to abort. But the loving parents refused! 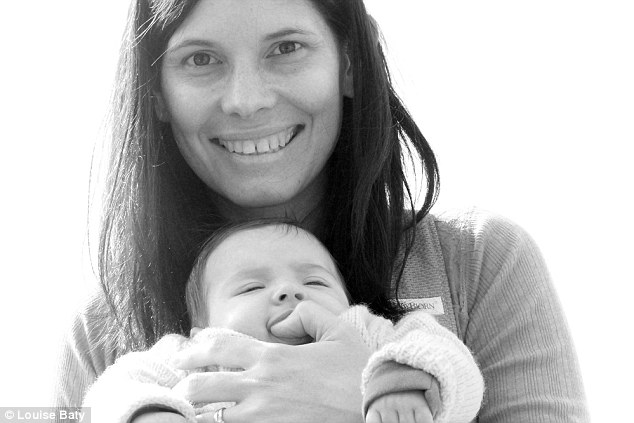 "I told her that no, I didn't want an abortion. I said that I wanted nature to take its course." Katy said.

While on bed-rest, Katy spent her time researching her condition and remaining positive about her outcome. 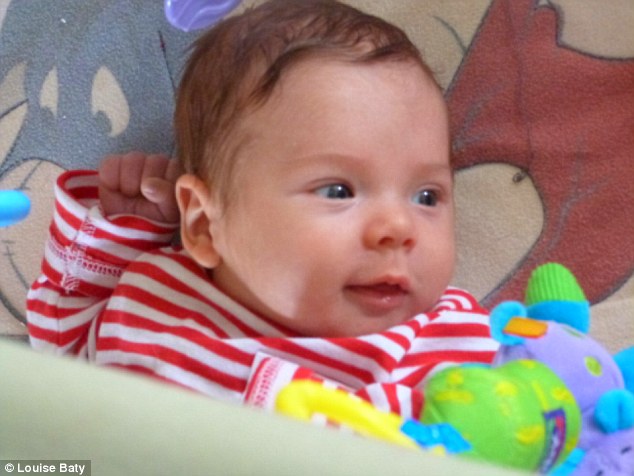 "I joined Facebook support groups on my phone, read medical papers and exchanged messages with other moms. I discovered that, in reality, there seemed to be a much higher rate of survival in these cases than the one per cent figure from official statistics. That gave me hope."

Katy was sent home from the hospital with some very strict instructions to avoid infection. She and her husband prepared themselves for the worst, but days and days went by and their little bun was still in the oven. Praise the Lord, Katy did not miscarry! 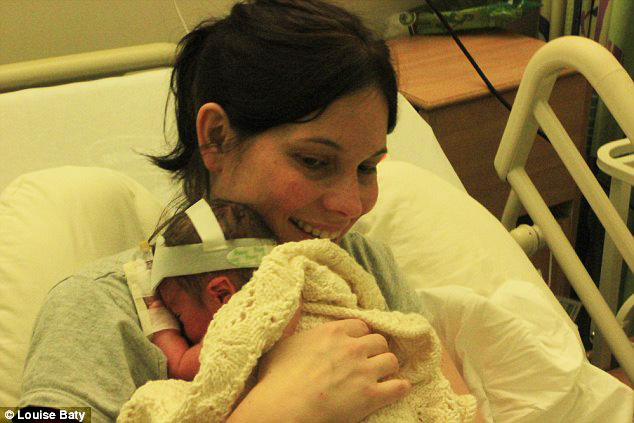 Two weeks later Katy returned to the hospital for a scan. The scan showed that Katy’s waters were restored and replenished in her womb and the rupture was healed. Doctors were amazed at the miracle that they saw; they had never witnessed something like this before.

Katy still had to take extra careful precautions to make sure that her waters didn’t break again because she was still at high-risk. But Katy’s tummy grew bigger as weeks and months went by, and each one felt like a major milestone. 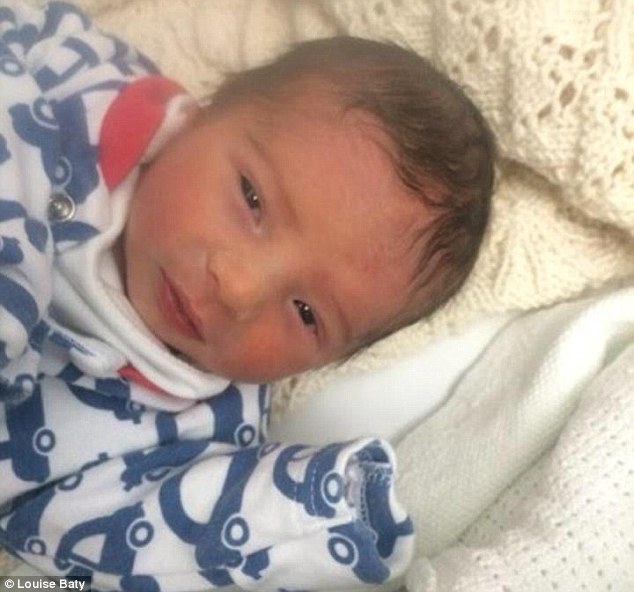 Katy’s waters did break again, but this time she was nearly 34 weeks pregnant. Her baby boy was almost full-term, and they had beaten the odds that were stacked so high against them.

Their sweet son Leo was born weighing 4lbs 13oz. He spent 24 hours in an incubator inside of the hospital’s special care unit, but just after 5 days she was sent home with his family. 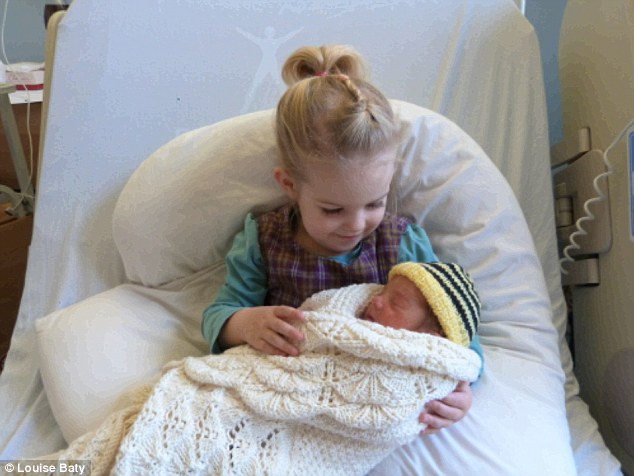 Now Baby Leo is 8-months old, and weighs a whopping 17lbs. He is a healthy baby boy, and his story reminds us that we should never give up on life.

Katy said, "We feel unbelievably lucky," said Evans. "It's just over a year now since I was sitting in that hospital bed, waiting for a miscarriage. We're all so blessed and grateful to have him. He's a very special little boy."