Mom Cautions Others About Baby Slings After Her Own Child Died

When her newborn son grew fussy, Marianne Matthews figured a walk may help calm him down. Like so many moms, she placed him in a fabric baby sling to hold him close to her chest while they walked. But when she got home, she made a heartbreaking discovery. Her son wasn't asleep, as she'd first thought, but was now quiet because he'd stopped breathing.

It was Christmas Eve, and Marianne's four-week-old son, Eric, was rather fussy. The first-time mom decided to take him for a walk using the fabric baby sling to secure him in her arms.

You see these slings all the time. The stretchy material holds the baby snugly to mom's chest, giving her the freedom to use her hands. 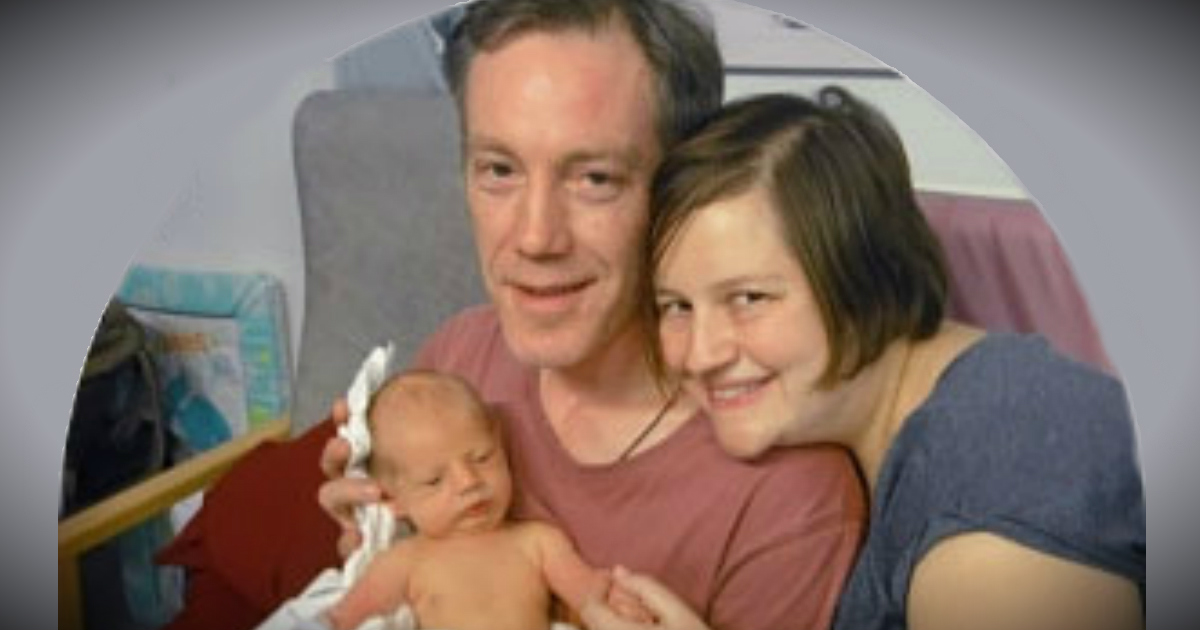 The walk only lasted about ten minutes. As Eric quieted down, Marianne figured it was because he was falling asleep.

"Everything happened so quickly and quietly I didn't realise that something was very wrong," the UK mom wrote.

When Marianne got home and took Eric out of the sling, she noticed his nose was bleeding. It was only then that she realized something was terribly wrong. But by then, the baby boy wasn't breathing.

Marianne and her husband rushed Eric to the hospital. But it was too late. He never regained consciousness and died in his mother's arms on New Year's Day.

The autopsy revealed the fabric baby sling was to blame for the little one's death. And it wasn't because Marianne had used it improperly.

"Eric Matthews died from the consequences of a cardiac arrest which. . . resulted from asphyxia whilst being carried in a sling. There is nothing to suggest that the use of the sling was inappropriate or incorrect,” coroner, Dr Richard Brittain, reported.

Marianne can't believe she never came across any warning of the dangers of baby slings in any of the classes she took or reading she did when preparing to become a mom. Which is exactly why she's sharing her story, in the hopes it will prevent other parents from experience a tragedy like hers.

The Consumer Product Safety Commission (CPSC) warns that for infants under four months, a fabric baby sling can be especially dangerous. Infants this young have not yet developed the neck muscles needed to control their head. As a result, the fabric can press against their mouth and nose. And without the ability to reposition their head on their own, babies can suffocate within just a minute or two.

Additionally, the CPSC warns the cradled position often seen with baby slings is not safe. This puts the infant in a curled position bending the chin toward the chest, which can restrict the baby's airways.

"The baby will not be able to cry for help and can slowly suffocate," the organization warns.

When using a fabric baby sling, the CPSP recommends:

Always check to make sure the baby's face isn't covered, and is visible at all times

If nursing a baby while in the sling, make sure to reposition the baby after feeding so that the baby’s head is facing up and is clear of the sling and the mother’s body

Nothing will ever take away the pain of losing their son. But Marianne finds comfort in warning others. God has blessed her and her husband with a little girl, which has truly been a gift.

"She really is a miracle for me and my husband Bob, especially as we had her when we were still grieving," Marianne says.

We thank Marianne for bravely using her tragic story to help others, and pray for continued peace for her and her family.

Please be sure to share this with all the parents and grandparents you know so they can make sure they are using baby slings properly.

YOU MAY ALSO LIKE: Mom gets heartbreakingly honest in her son's obituary to try to save others 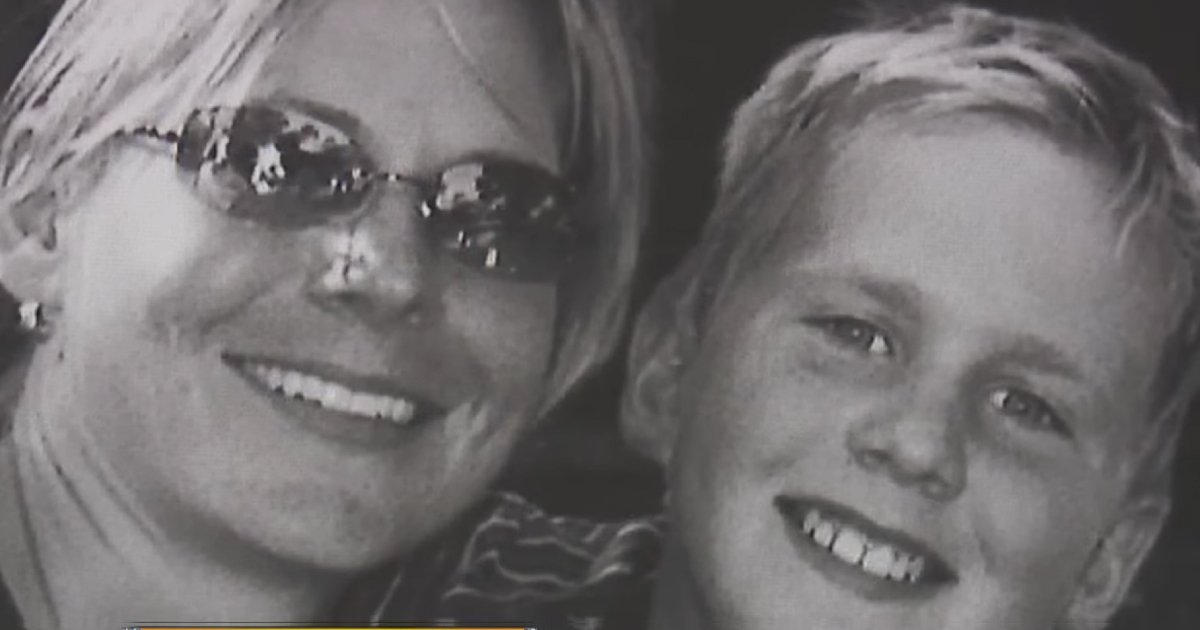