No One Was Coming To Her Baby Shower. But Then The Internet Did This!

A Flood Of Kindness

Like most first time expecting mothers, Bailey was genuinely excited about her upcoming baby shower. This was a time to celebrate the sweet baby girl God was giving her -- Braeylynn. Bailey put together a modest registry at Walmart, and excitedly counted down the days to the shower. 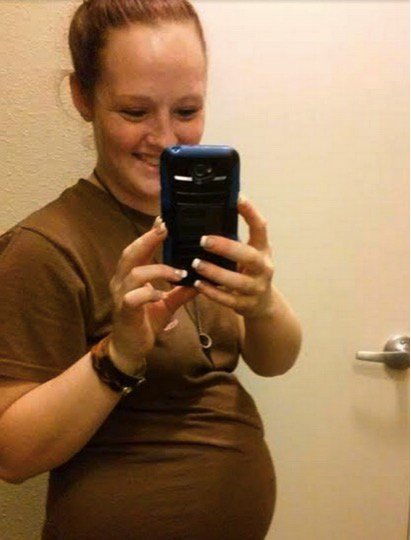 But as the event date neared, it seemed as if no one was planning to come. Bailey’s friend of 10 years saw that there were no RSVP’s to the shower, and not one single item had been purchased from the registry, which ranged from 97 cents to $27.

Not about to stand by and watch Bailey’s special day be ruined, the friend asked her father-in-law to post the following plea for help onto the Reddit site:

“My best friend of more than 10 years is pregnant with a baby girl and her baby shower is this weekend. I just found out that no one is planning on coming except for me. I went to her registry on Walmart today and it has 0 items purchased so far. She's obviously upset that no one RSVP'd for her baby shower and because I'm the only one attending and I was hoping Reddit would be able to help cheer her up. Her registry items range from $0.97 bottles all the way up to a $27 Nursery monitor. I know a few random acts of kindness would really make her day this Sunday."

And that’s when the support literally came flooding in! Packages from around the world began showing up at Bailey’s friend’s house. They came all the way from Australia, Belguim, Canada, Finland, the Netherlands and even the UK, all kept secret from Bailey, of course!

On the day of the shower, there were 10 people total in attendance, which included Bailey, her mom and her best friend. They started the baby shower just like any other, eating the food that had been brought, playing some shower games and enjoying cake.

Bailey then opened what appeared to be the only 2 gifts she had received -- a group gift of a stroller and one other gift from her friend. Then the friends revealed that they had a surprise for Bailey. The took her outside and revealed the mass of gifts that filled up a truck bed and the trunk of a car. 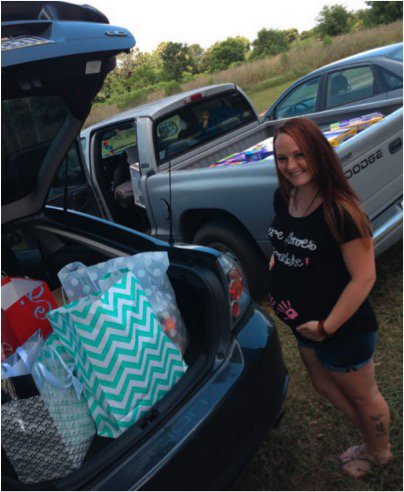 Bailey and her mom were moved to tears. Their excitement grew as the cars were unloaded, and Bailey even jumped up and down with joy. Her mom was just amazed, saying:

“There are good people out there!” 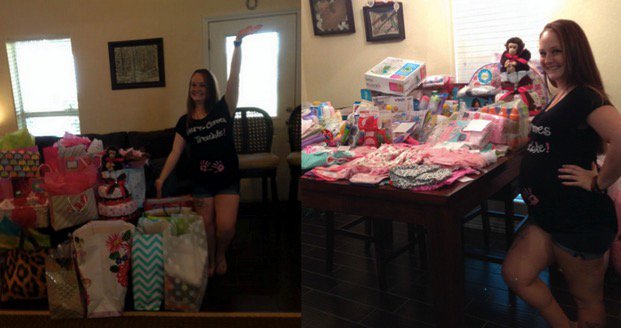 Bailey opened present after present and was overwhelmed by the outpouring of kindness. Every single item on her registry was purchased, along with so much more. The items ranged from big, to small and even handmade: 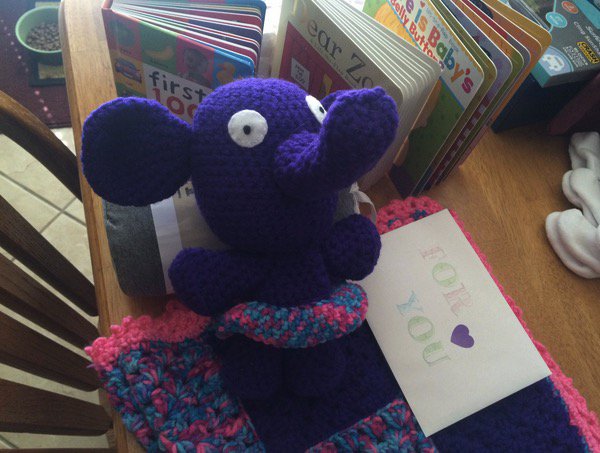 And even though the shower is over, presents for Bailey and her baby girl continue to pour in. While there were not many people at her shower, the support she received from complete strangers more than bolstered her spirit. Bailey said:

“I've never felt so good in my life, my baby is going to be taken care of…”

And that’s exactly how she should feel! God has called us all to love our neighbors and to lift those up that need encouragement. God’s love shines through the kindness shown by people from around the world for someone who was a stranger to them. And it just goes to show there are plenty of good people out there, ready to follow God’s call to help those in need.

“One who is gracious to a poor man lends to the LORD, and He will repay him for his good deed.” Proverbs 19:17

Stangers surprsie heartbroken boy when his friends didn't come to his party. 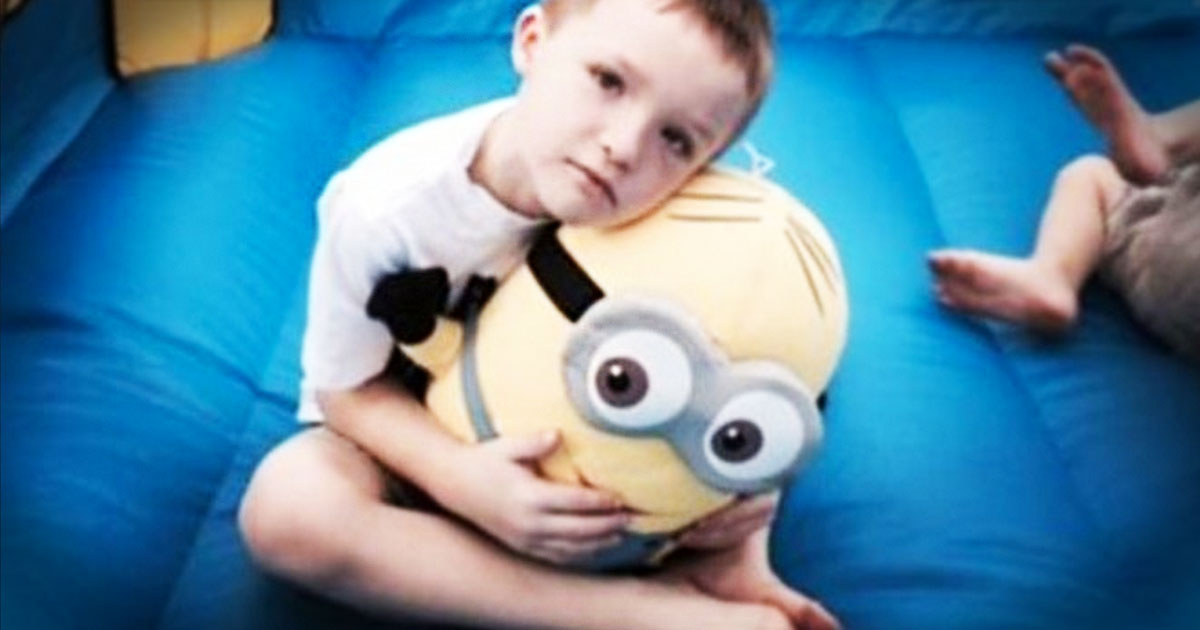 This boy with austism gets an unusual suprise from an unlikely hero!