Nothing Else Could Save This Baby's Life, That's When Her Big Brother Performed a Miracle.

The Miracle of a Brother's Song

Like any good mother, when Karen found out that another baby was on the way, she did what she could to help her 3-year-old son, Michael, prepare for a new sibling. They found out that the new baby was going to be a girl, and day after day, night after night, Michael sang to his little sister in Mommy's tummy. He was building a bond of love with his little sister before he even met her. The pregnancy progressed normally for Karen. 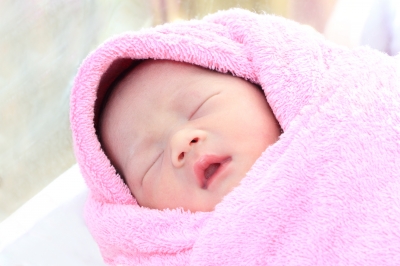 In time, the labor pains came. Soon it was every five minutes, every three, every minute. But serious complications arose during delivery and Karen found herself in hours of labor. Would a C-section be required? Finally, after a long struggle, Michael's little sister was born. But she was in very serious condition.

With a siren howling in the night, the ambulance rushed the infant to the neonatal intensive care unit at St. Mary's Hospital, Knoxville, Tennessee. The days inched by. The little girl got worse. The pediatric specialist regretfully had to tell the parents, "There is very little hope. Be prepared for the worst." 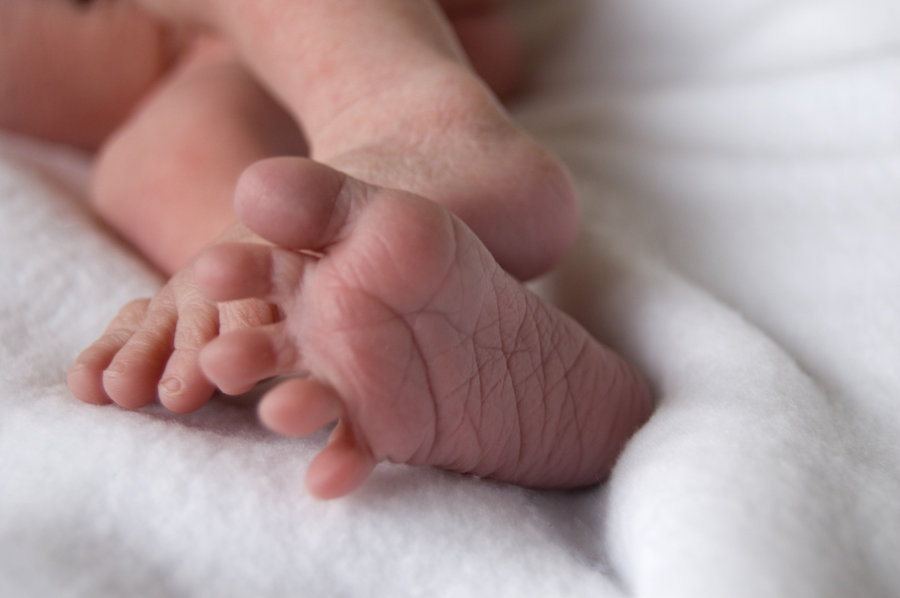 Karen and her husband contacted a local cemetery about a burial plot. They had fixed up a special room in their home for the new baby, but now they found themselves having to plan for a funeral. Michael, however, kept begging his parents to let him see his sister. "I want to sing to her,” he kept saying. Week two in intensive care looked as if a funeral would come before the week was over. Michael kept nagging about singing to his sister, but kids are never allowed in the Intensive Care Unit. Karen made up her mind, though. She would take Michael whether they liked it or not! If he didn't see his sister right then, he may never see her alive.

She dressed him in an oversized scrub suit and marched him into ICU. He looked like a walking laundry basket, but the head nurse recognized him as a child and bellowed "Get that kid our of here, now! NO children are allowed." The mother rose up strong in Karen, and the usually mild-mannered lady glared steel-eyed right into the head nurse's face, her lips a firm line. "He is not leaving until he sings to his sister."

Karen towed Michael to his sister's bedside. He gazed at the tiny infant losing the battle to live. After a moment, he began to sing. In the pure hearted voice of a 3 year old Michael sang: "You are my sunshine, my only sunshine, you make me happy when skies are gray." Instantly the baby girl seemed to respond. Her pulse rate began to calm down and become steady. "Keep on singing Michael," encouraged Karen with tears in her eyes. "You'll never know, dear, how much I love you. Please don't take my sunshine away."

As Michael sang to his sister, the baby's ragged, strained breathing became as smooth as a kitten's purr. "Keep on singing, sweetheart!" "The other night, dear, as I lay sleeping, I dreamed I held you in my hands...” Michael’s little sister began to relax and rest. A healing rest seemed to sweep over her. "Keep on singing, Michael." Tears had now conquered the face of the bossy head nurse. Karen glowed. "You are my sunshine, my only sunshine. Please don't take my sunshine away..." The next, day ... the very next day ... the little girl was well enough to go home! 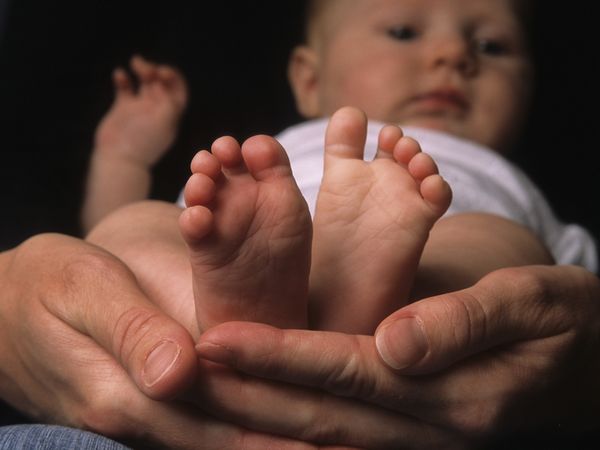 Never give up on the people you love. Love is so incredibly powerful.

Please send this to all the people that have touched your life in some way.

His mom wanted to rock him one last time before he died...but then a miracle happended! 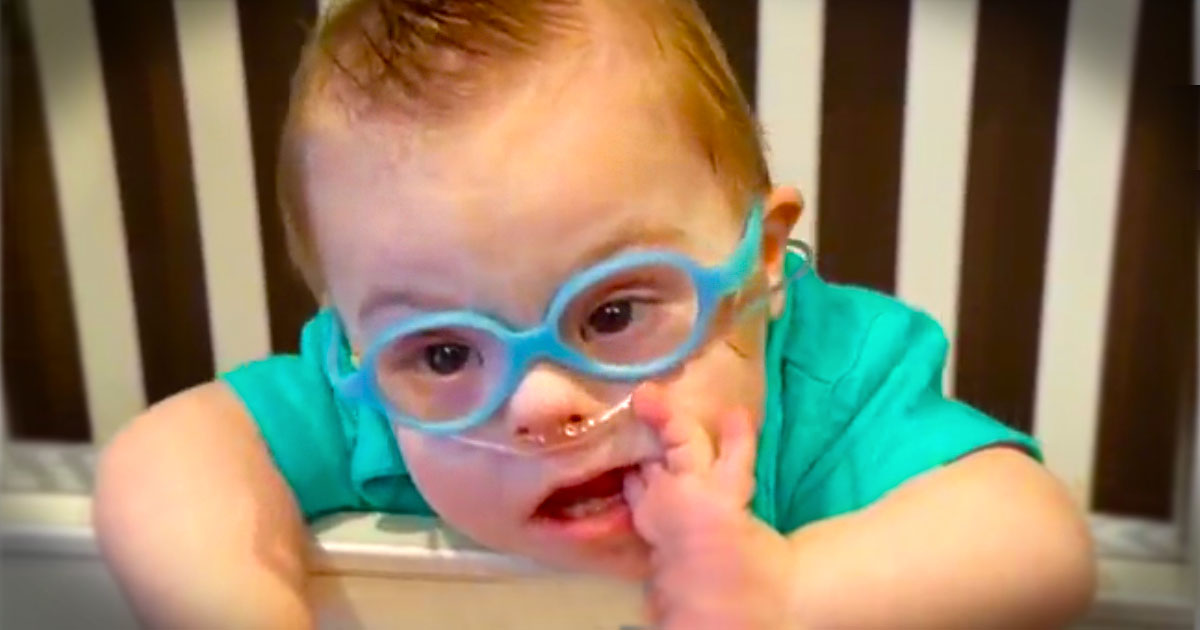 Credits: This beautiful story of hope has been retold for years.  Thank you to one of our GodVine users for submitting this story for us to share on GodVine.  There are miracles like this one happening every single day at God's hand.  Thanks be to God for loving us so much!