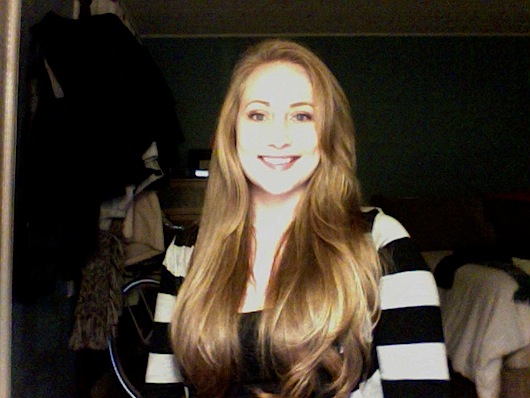 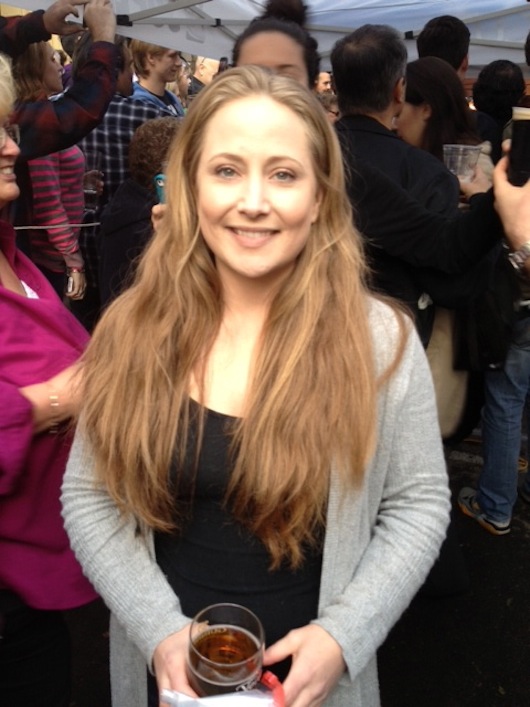 The particular event that she was participating was created so that anyone could publicly show their solidarity with the children getting treatment for cancer (who very often would lose their hair on account of the chemotherapy).

Not only did this woman show her support, but she also donated her long hair to making wigs for little kids who weren't able to grow out their hair because of the treatment. 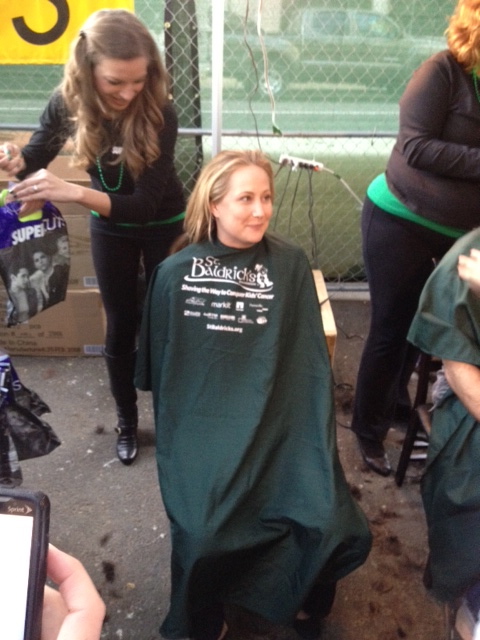 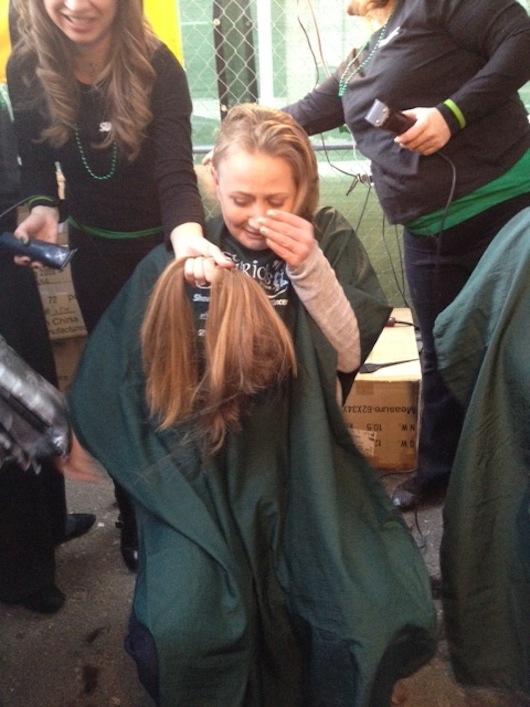 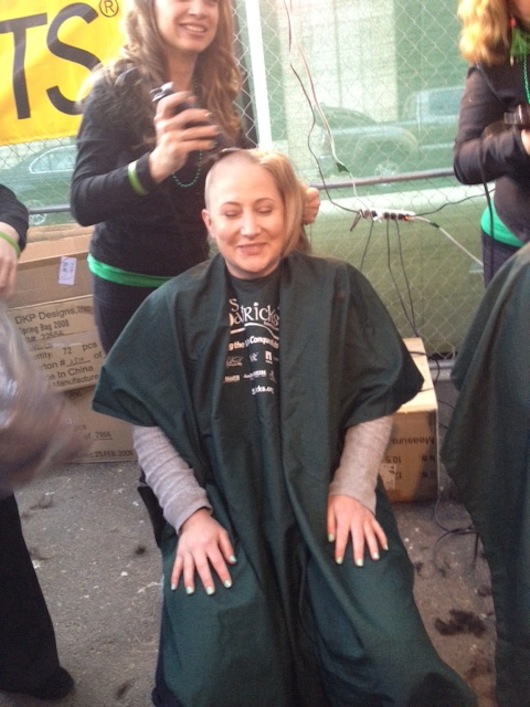 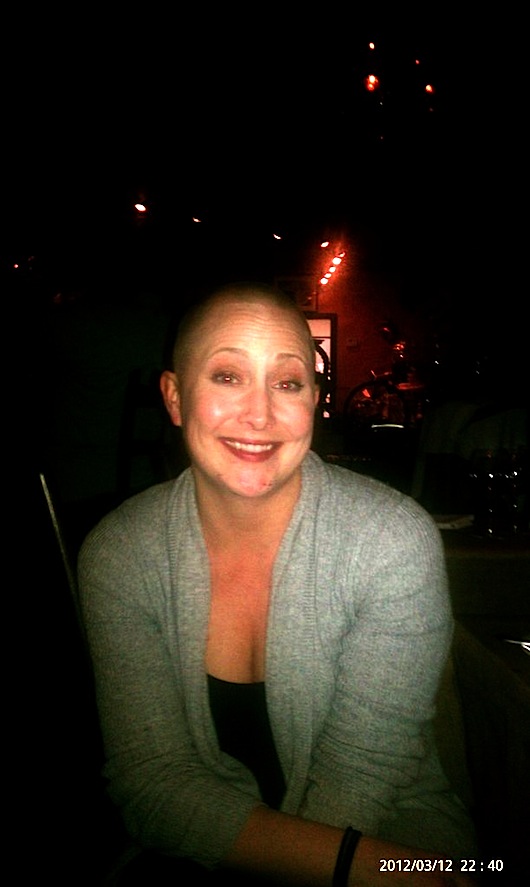 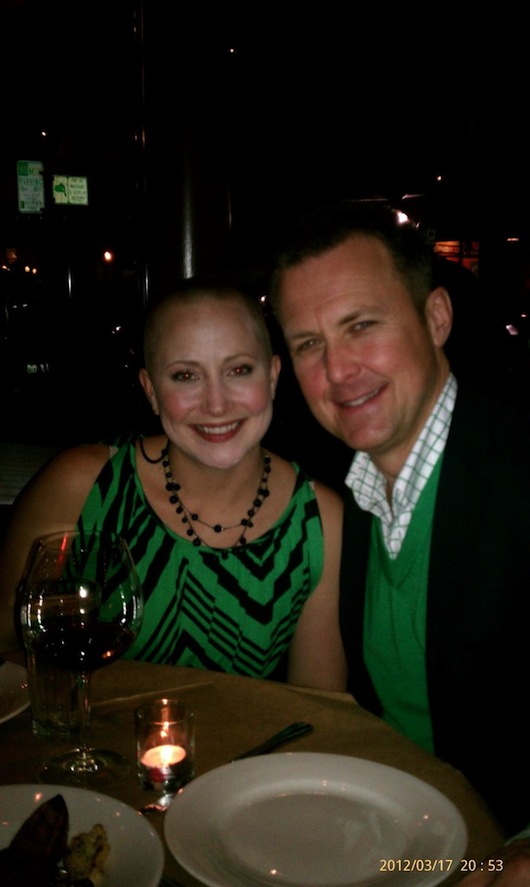 Not many people can make this kind of change (even if it was temporary!) for strangers. So God Bless this woman and every other person like her who puts the well being of others before her own!