Security Guards Didn't Allow a Group Of Women to Pray. But What They Did Instead is Even Better!

A group of 10 Christian mall-walkers who call themselves Dublin Girls Run, takes about three minutes to say a short quiet prayer before and after their walks. 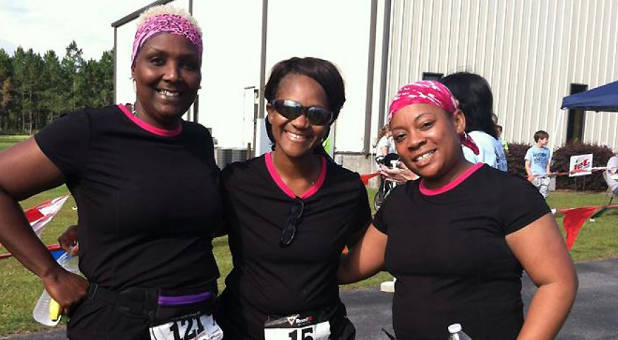 They made their walks through the Georgia Dublin Mall, until one day they were asked by a security guard to stop their prayers because it was against policy. The guard told the group’s leader Tammy Brantley that the rule was in place because other church groups were evangelizing to mall shoppers.

The mall’s Vice President responded and said that the mall’s policy “has no issues or objection to shoppers privately and quietly praying over their food or showing devotion toward their religion.”

But he also stated, “Dublin Mall will not allow any congregating, soliciting, or disturbances from any group, religious group (no matter the denomination), or any organization in the Mall to disrupt or hinder any patron, guest, merchant, or employee with-in the private property of the Mall.” He continued to say that, “These rules are in place for the safety and support of the tenants with-in the mall and will allow all who shop here to feel comfortable.”

Tammy doesn’t believe that they were a disturbance to anyone. 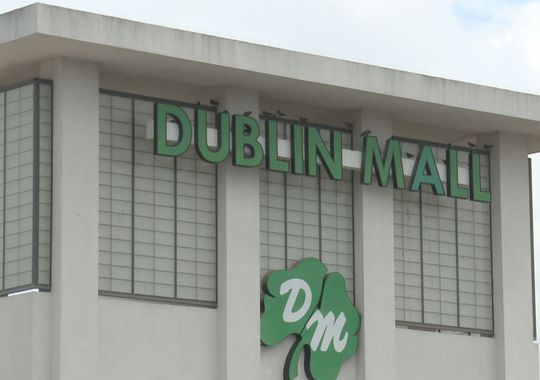 But the Vice President’s statements aren’t going over well with the mall’s regular patrons. Some are boycotting and calling for him to be fired.

“My shopping experience would be improved by others, no matter their belief, freely allowed to prayer while shopping or dining at a mall,” wrote one shopper Christine Moody. “I’m never offended by prayer except by groups who wish to enslave, tax, rape or behead those that do not follow their Ideology masked as a religion. So you will not be seeing my money."

A group called Power Display of Prayer was formed and it’s organizers obtained a permit from the city to peacefully conduct a prayer rally outside of the mall that would not let them pray inside. Over 500 people attended the rally. 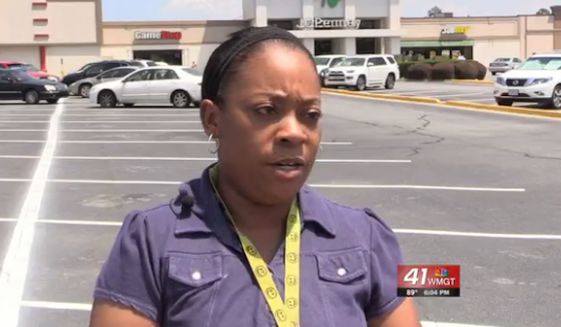 Brandon Berry who is the event’s host wisely said, “I encourage everyone to be peaceful and to be their neighbor’s keeper.” He went on to say “We want to have a positive image here. We don’t want any yelling, protesting or any of the like. I want peaceful united prayer as we pray for our First Amendment rights as Christians.”