When A Shark Attacked This Man, It Turned Out To Be A Message From God!

God Is In Control

When bad things happen, we can’t help but ask, “why me?” That’s surely a question that crossed Eugene Finney’s mind, as he faced a shocking attack. But as you read his story, you’ll come to see that God is truly in control. And through Him, He can take any situation and use it for good! 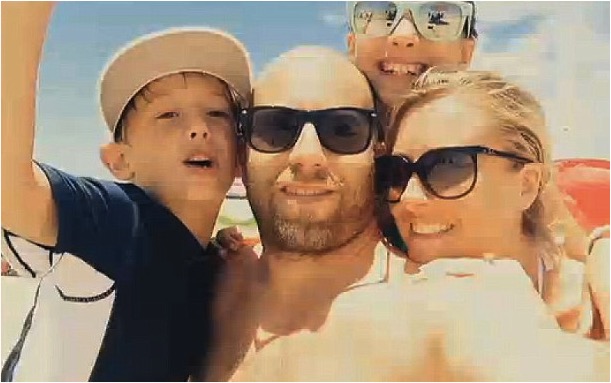 Everything started when Eugene was on vacation in California, enjoying some time on the beach with his children. He and his 10-year-old daughter, Temple, were out in the powerful waves. Eugene and Temple dove into a large wave, and as the protective Daddy held his daughter close to him, he felt something slam into the back of him. He describes the sheer force of the impact, saying,

“I’d never been hit like that before. It was pretty jarring. It kind of gave me an instant whiplash.”

As Eugene shakily headed back to the shore with Temple, his daughter pointed out that his back was all bloody. There was a long gash on his back, and as he looked back at the water, he saw fins and lifeguards waving people out of the water. It was then that Eugene first started to suspect he’d be hit by a shark. The next day, there was a similar attack on a professional surfer. It was determined that a great white shark was responsible and the beach was shut down. 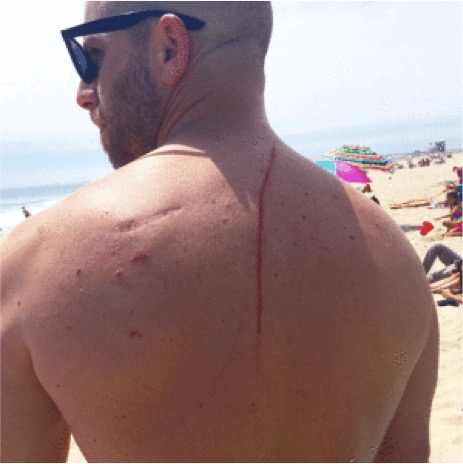 Eugene returned home to Massachusetts, planning to just return to life as normal. But as he continued to suffer from severe pain in his upper body, he finally headed to the hospital. After a barrage of tests, doctors confirmed that the blunt-force trauma from the shark attack had resulted in significant internal bruising. But that’s not all they found.

Completely unrelated to the shark attack, doctors also uncovered a walnut-sized tumor on Eugene’s kidney. This discovery, however, would not have been made had it not been for all of the testing being done for the injury from the shark attack. The tumor turned out to be Stage I cancer. After having lost his grandmother to stomach cancer, Eugene recognized just how important this discovery was, saying,

“If they hadn't made this incidental find, I wouldn't have known until it was too late. I could have ended up with cancer metastasizing all over my stomach area, and you don't come back from that." 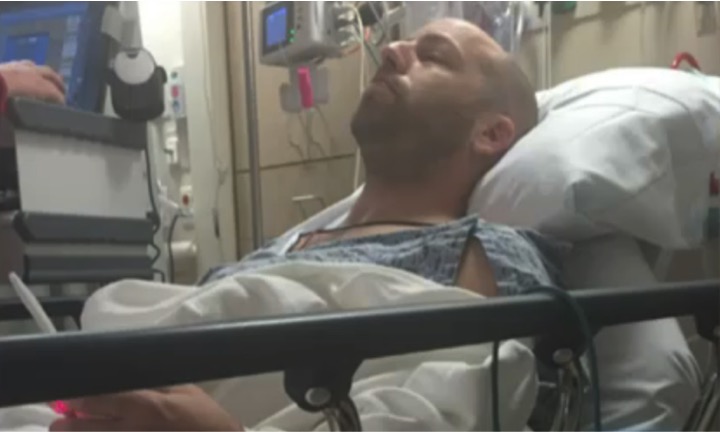 Eugene underwent surgery and doctors were able to successfully remove the tumor. Eugene is now cancer free. And he’s certain that what first seemed to be a random attack actually had a very specific purpose. He says,

We don’t always get to see God’s plan clearly, like Eugene did. Sometimes the question of “why” goes unanswered. But that’s where faith comes in. We have to trust that He has control over all things. God is with us through every storm and He can use anything to make us stronger!

And here’s another great story about one of God’s little miracles! 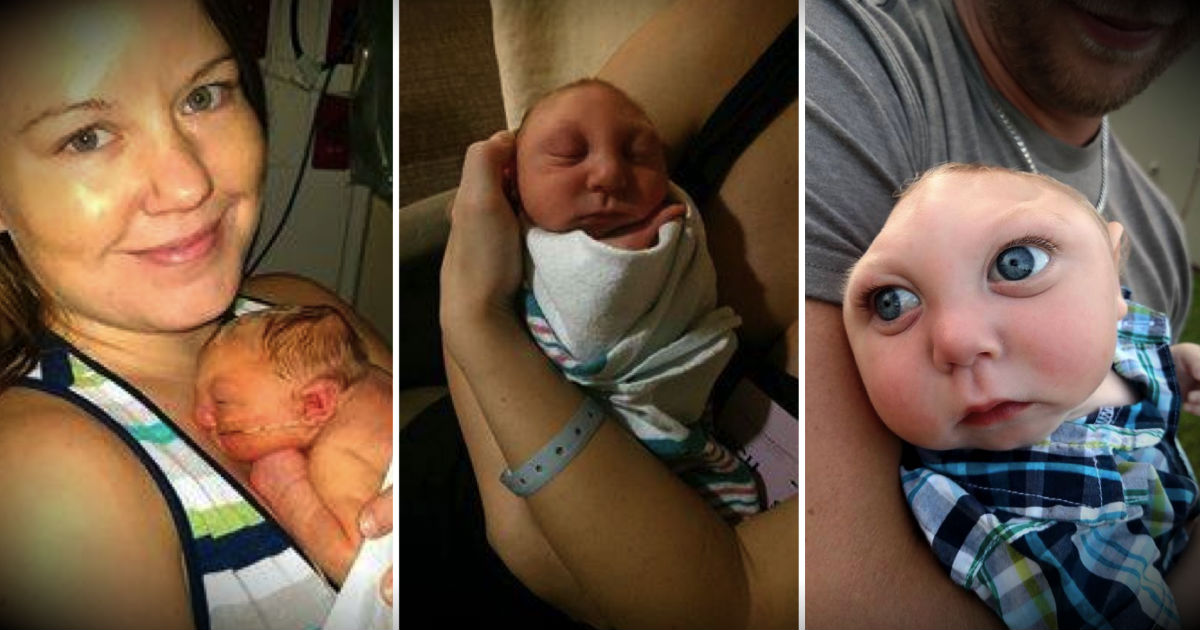 This man miraculously survived a horrific crash that split his car in two...WOW!