She Finds Her Look-Alike On Facebook. And You Wonâ€™t Believe What Happens Next!

God can do some pretty incredible things, and often when you least expect it. And Anaïs Bordier certainly wasn’t expecting anything special when checking her Facebook page one day. But what she discovered was nothing short of God working a miracle!

Anaïs always knew she was adopted. She grew up in France with her adoptive family, knowing only that her biological mother was very young and unwed when she gave her up. She was happy and had no idea that one day, Facebook would lead to a startling discovery.

But one day while at college studying fashion, Anaïs took a break from studying to check her Facebook page. A fellow student had posted a YouTube video to Anaïs’ page. The video instantly intrigued Anaïs because it appeared to be of her. Yet, she had never, ever in her life recorded a YouTube video! As she watched a girl that looked exactly like her, it started to feel like she was in the Twilight Zone!

She watched the video over and over, looking for any clues she could find to reveal the identity of this girl. But there was none, and Anaïs had no choice but to abandon her search.

A month later, a friend gave her a heads up that a new video featuring Anaïs’ mystery look-alike had gone up. This video was a trailer for a film, so Anaïs immediately researched the cast. She finally learned the girl’s name -- Samantha Futerman. Using the Internet to dig up whatever information she could on this girl, Anaïs learned she and Samantha shared the exact same birthday.

Anaïs mulled over what to do. Curiosity was gnawing at her, and so she finally got up the courage to email Samantha over FaceBook. When Sam wrote back, her adoption papers revealed that she and Anaïs had been born at the exact same clinic! 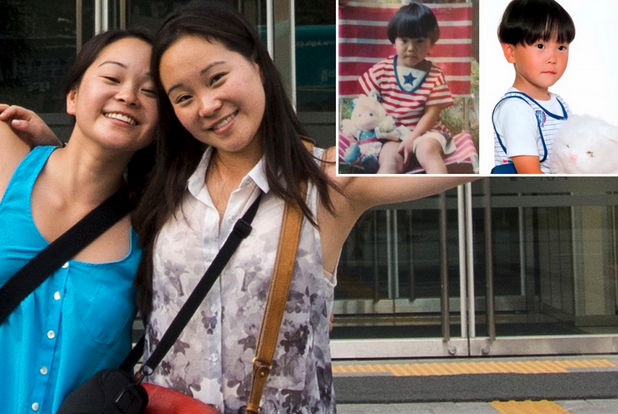 The two girls exchanged photos, and then decided to chat face to face via Skype. It was like looking in a mirror, and Sam exclaimed, “Dude, we’re totally twins!” After a 3 hour conversation, the girls decided they had to meet, and that they must put the twins theory to the test. They submitted swabs from their mouth to Dr. Nancy Segal, a specialist in twin studies at California State University, for DNA testing. And then Samantha flew to meet Anaïs.

The two didn’t really need a DNA test to tell them what they already knew in their hearts. They looked identical. But more than that, they had an immediate connection that they couldn’t explain. They shared similar mannerisms, similar tastes and had the same sense of humor. Despite having spent their lives ignorant of the other’s existence, it felt like they’d been friends forever. So, they were not surprised when Dr. Nancy Segal called to confirm they were, in fact, long lost sisters. 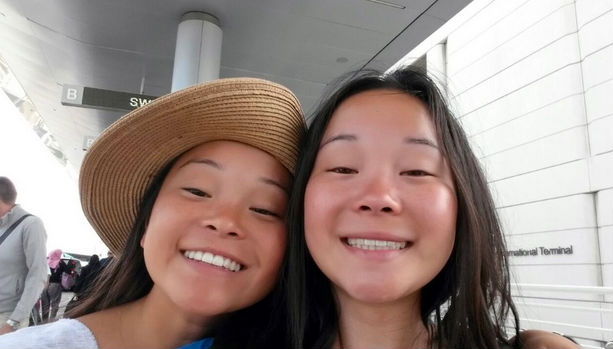 Anaïs loves her adoptive family and had a very happy childhood. But because she looked so different from her blonde hair, blue eyed adoptive family, she always secretly wished she could share a resemblance like biological families do. And God gave her just that!

The sisters and the 2 families have become extremely close, and both girls are so glad to have found one another. Some might call their amazing discovery a chance encounter or a freak coincidence. But there was no chance involved. It was God working an amazing miracle!

“When my father and my mother forsake me, then the LORD will take me up.” Psalm 27:10

These twins have a power message to share...how they did it left everyone in tears! 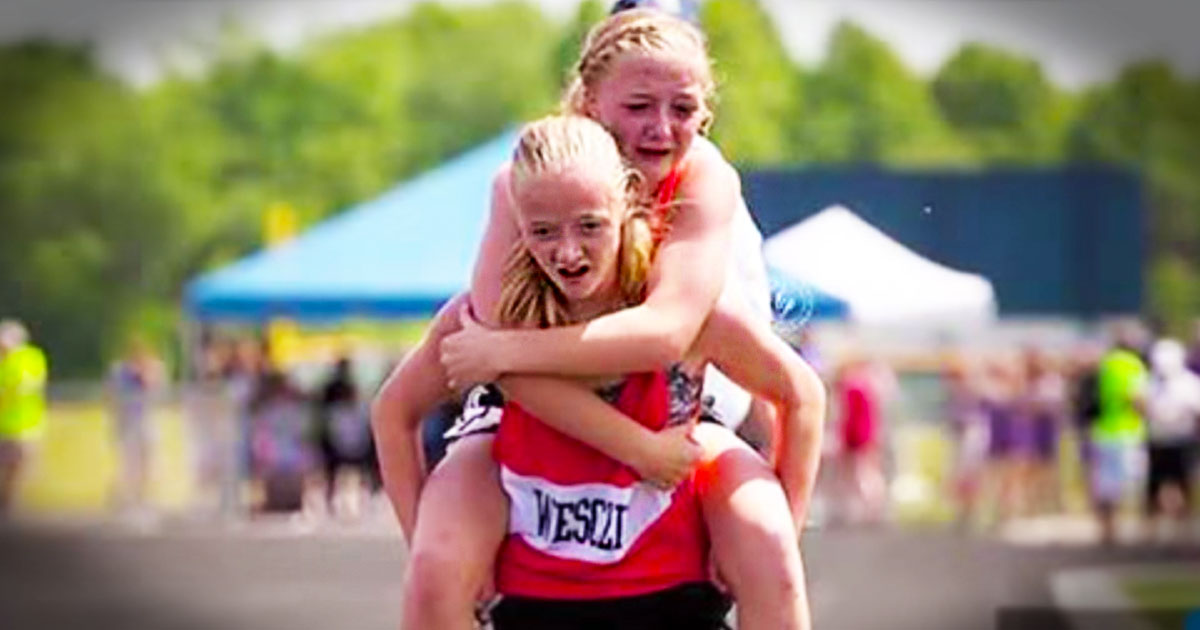 Sister gives up her olympic dreams so her twin can go instead!