She Was Inches Away From A Busy Highway When God Sent An Unlikely Angel.

Bryant Collins has made his share of mistakes in his life. "I've been in a lot of bad situations," he said “I did ten years in the federal institution for manufacturing cocaine," He tells us, "When I was in prison, I made a very conscientious effort to change, and I did." Now he has been a free and clean man for over five years. 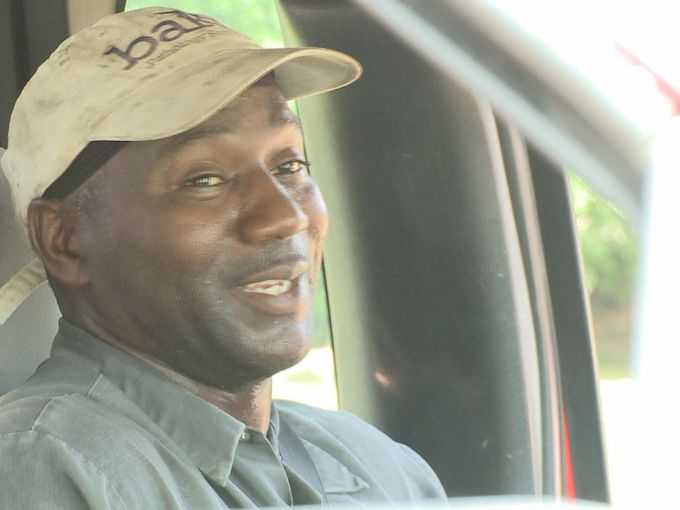 Bryant is back on his feet and recently started a new job as a mechanic. He was fixing a car on the side of the road when something peculiar happened. 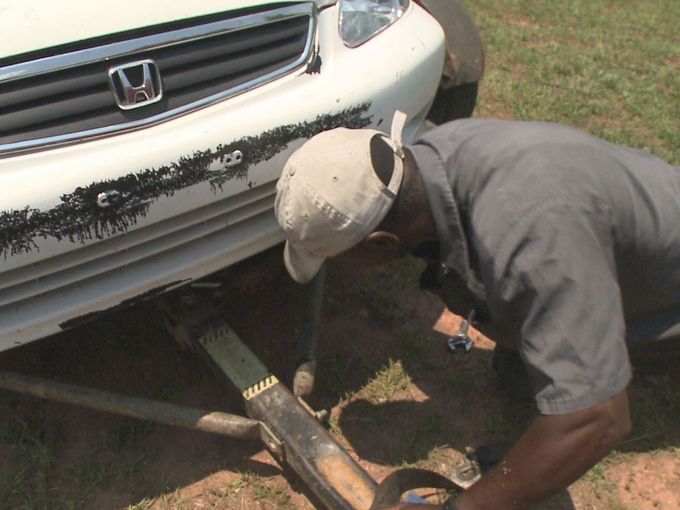 "I had seen something out of the corner of my eye, and I thought it was a baby," Collins recalled. "I just stopped and, when I got out, there was a baby … almost in the highway." He said that his reaction was, "The same that yours would have been, man … “ he said “'What … is going on? A baby?’” 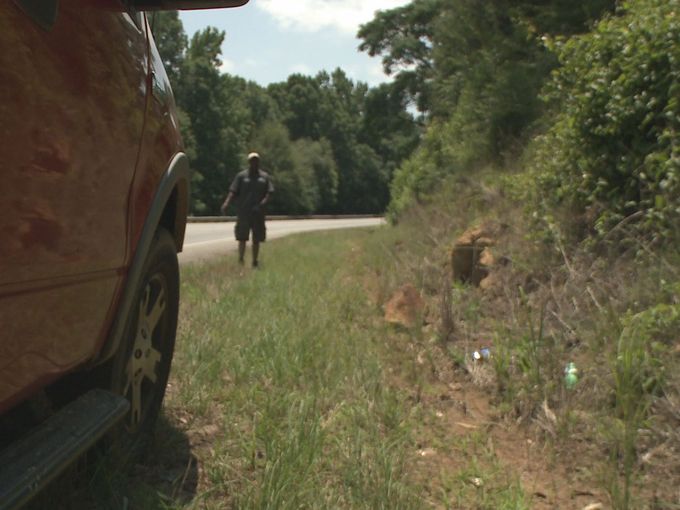 The baby was a 15-month-old toddler, Emily Pickens. Little Emily crawled her way through the woods, and made it 300 yards from home, she was just inches away from the highway. 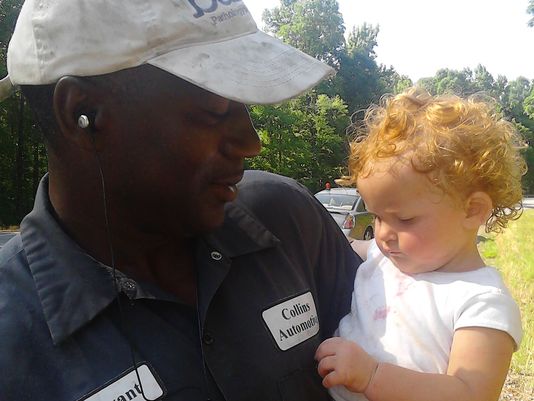 Collins scooped the tot up, called 911, and for waited emergency crews arrived. He stayed with the baby for two hours during the investigation.  "The baby started crying," Bryant said, "so I turned my phone on and let her listen to some gospel music, and she calmed right down."

Little Emily was eventually returned to her family unharmed. What a blessing! 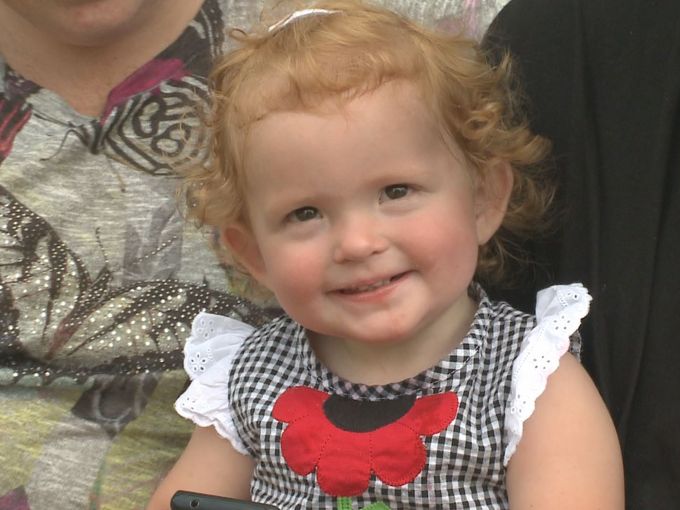 "Everything was pretty much superficial that we saw," the Sherriff said, "Honestly that's almost a miracle: that a 15-month-old can go that far from her house, into the woods, fall down an embankment, wind up near a major highway, and really not get hurt that bad."

But in all of Bryant’s heroism and humility, he just wants people to know that regardless of your background, you can be redeemed.

With all of his heart Bryant assured us that, "No matter how bad your situation has been – because most of these people that know me know that I've had some bad situations – that if you just keep trying, keep trying and make a serious effort to want to be changed, with God's help, you can be changed."